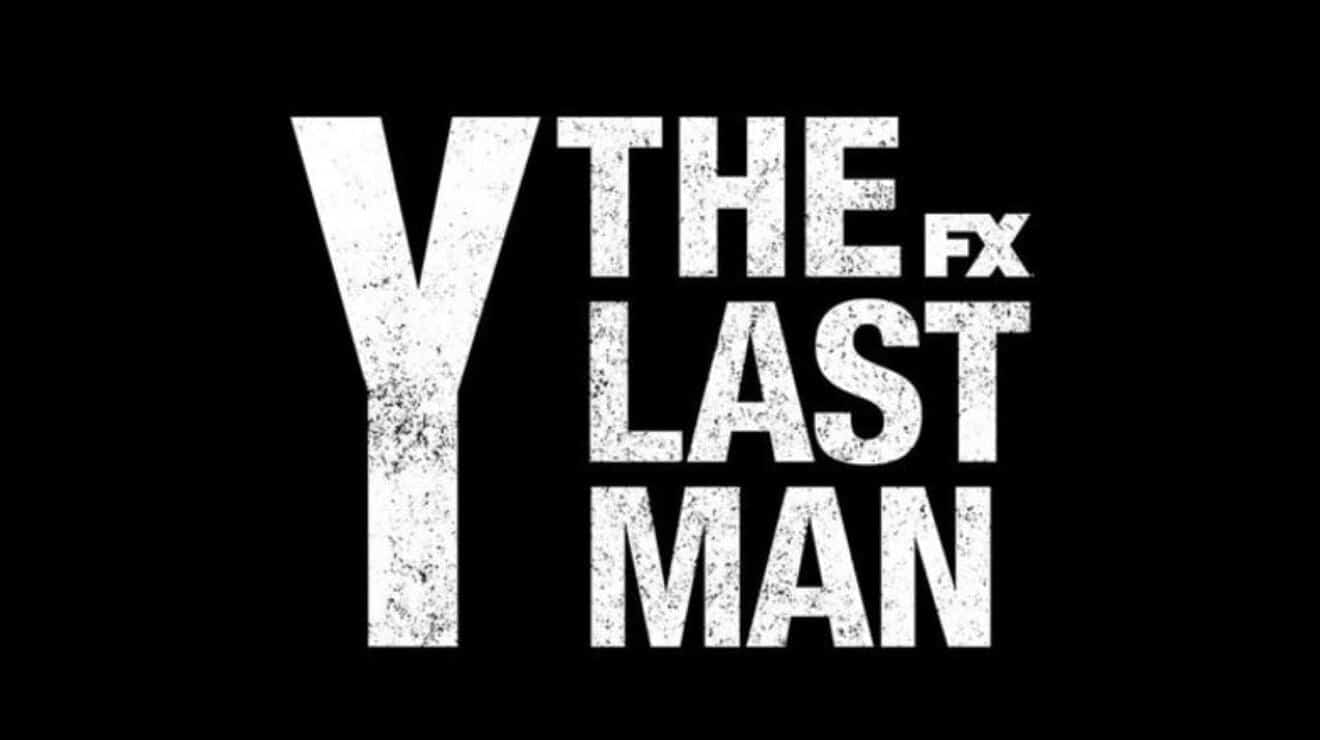 Y: The Last Man, a Hulu series: All details about the cast, trailer, and release date

Y: The Last Man is a post-apocalyptic, science fiction, adventure-drama comic book series. It is a beloved comic series that was published 13 years ago. It was stopped being published, back in 2008. This series is written by Brian K. Vaughan and Pia Guerra. It was published by Vertigo. This series is produced and executively produced by Eliza Clark and Queen & Slim filmmaker Melina Matsoukas.

After a long wait, the adaptation of the series is all set to be released on a streaming network named Hulu.

Y: The Last Man’s story is based on a post-apocalyptic world whereby a massive natural disaster brings an end to every living mammal with a Y chromosome apart from one man and his pet ape.

The trailer of the series Y: The Last Man was released on Friday i.e. 5th August 2021. The trailer shows us how the new all-female Earth can attempt to reconstruct society post-apocalypse.

The series shows us how all the survivors struggle and put all their efforts to restore what was lost and hunt for opportunities to build something better.

The casting of the series is basically very female-heavy. The production cast also includes female producers. In fact, Variety stated the following:

“FX notes that all episodes of season one will be directed by women, while the show’s department heads are also mostly female, including both DPs, the production designer, costume designer, casting director, editors and stunt coordinator.”

The series Y: The Last Man is going to be released on 13th September on FX on Hulu.