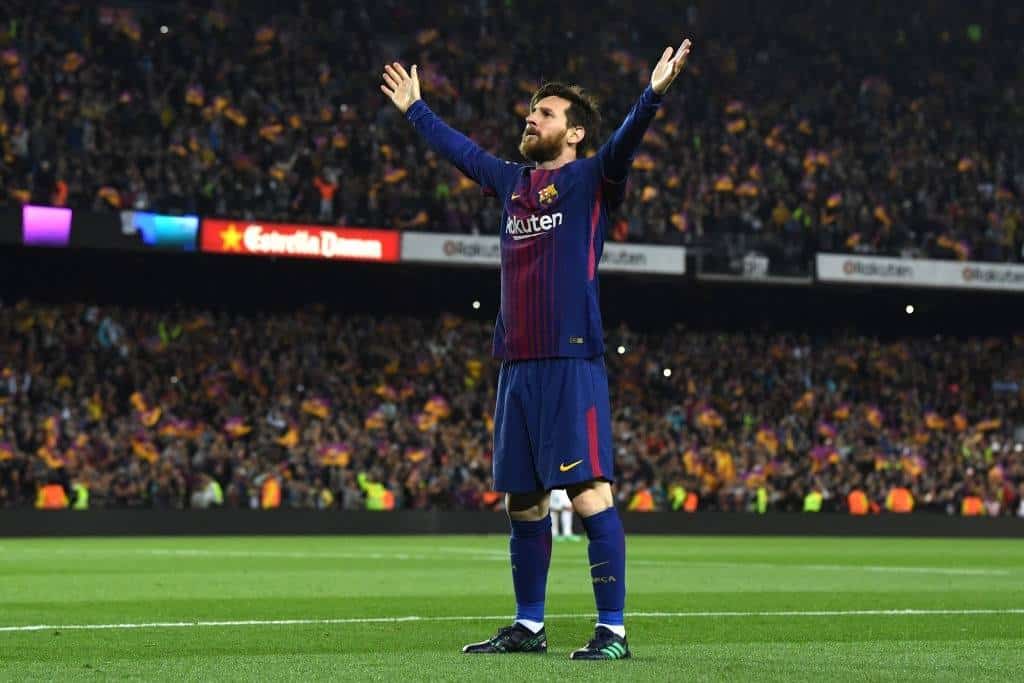 After 18 years at the club, Barcelona’s greatest ever player is going to finally leave the club. Barcelona officially announced yesterday that Lionel Messi won’t be continuing at Barcelona.

Both Barcelona and Lionel Messi were ready to reach an agreement after the previous agreement ran out on 30th June. However, Barcelona were unable to register Lionel Messi because of La Liga’s financial rules.

Barcelona wrote in their official statement: “Despite FC Barcelona and Lionel Messi having reached an agreement and the clear intention of both parties to sign a new contract today, this cannot happen because of Spanish LaLiga regulations on player registration.”

“As a result of this situation, Messi shall not be staying on at FC Barcelona. Both parties deeply regret that the wishes of the player and the club will ultimately not be fulfilled.”

“FC Barcelona wholeheartedly expresses its gratitude to the player for his contribution to the aggrandisement of the club and wishes him all the very best for the future in his personal and professional life.”

After the sad news of Lionel Messi leaving his childhood club, many fans gathered around Camp Nou to express their emotions.

Previous article200 Halla Ho trailer released: 200 Dalit women attacked a rapist
Next articleAcer remains optimistic about the second half of 2021