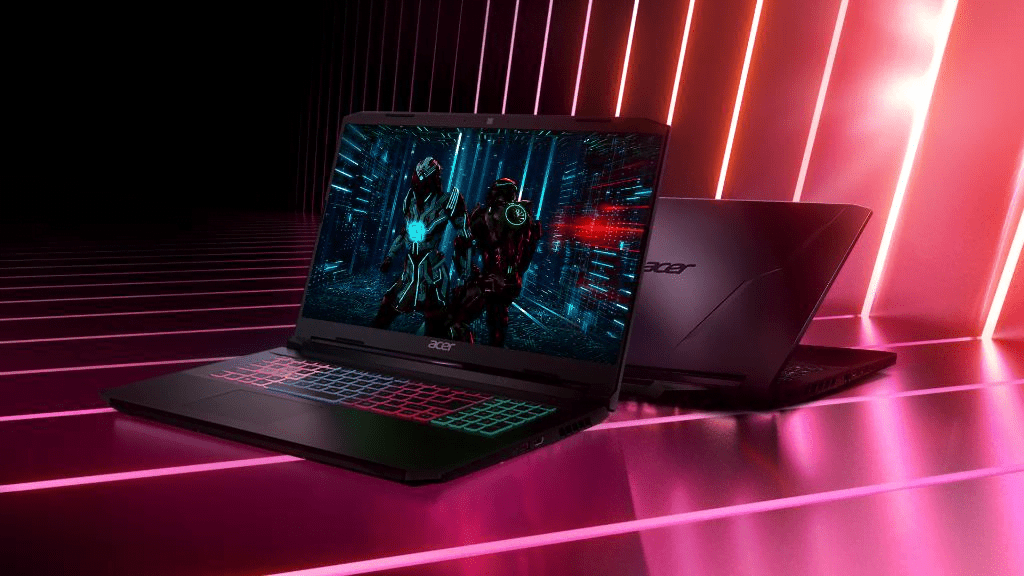 Acer remains optimistic about the second half of 2021

The Taiwanese OEM is enjoying a great run in the pandemic-hit market that has forced everyone to go digital and work from home. Shipments of notebooks and Chromebooks have increased a lot, so Acer is enjoying good revenues.

As per Digitimes Research’s latest stats, Acer’s notebook shipments in the third quarter is expected to rise by 1.7% sequentially, even above the global average of 1.3%.

The insane demand for Chromebooks and the ever-growing demand for Windows laptops is a key driving factor of such an increase in revenue that will continue in the next quarter as well.

Even Acer’s gaming lineup like Predator, Nitro has gained popularity, thanks to the fact that the gaming industry has received a huge boost because of the pandemic.