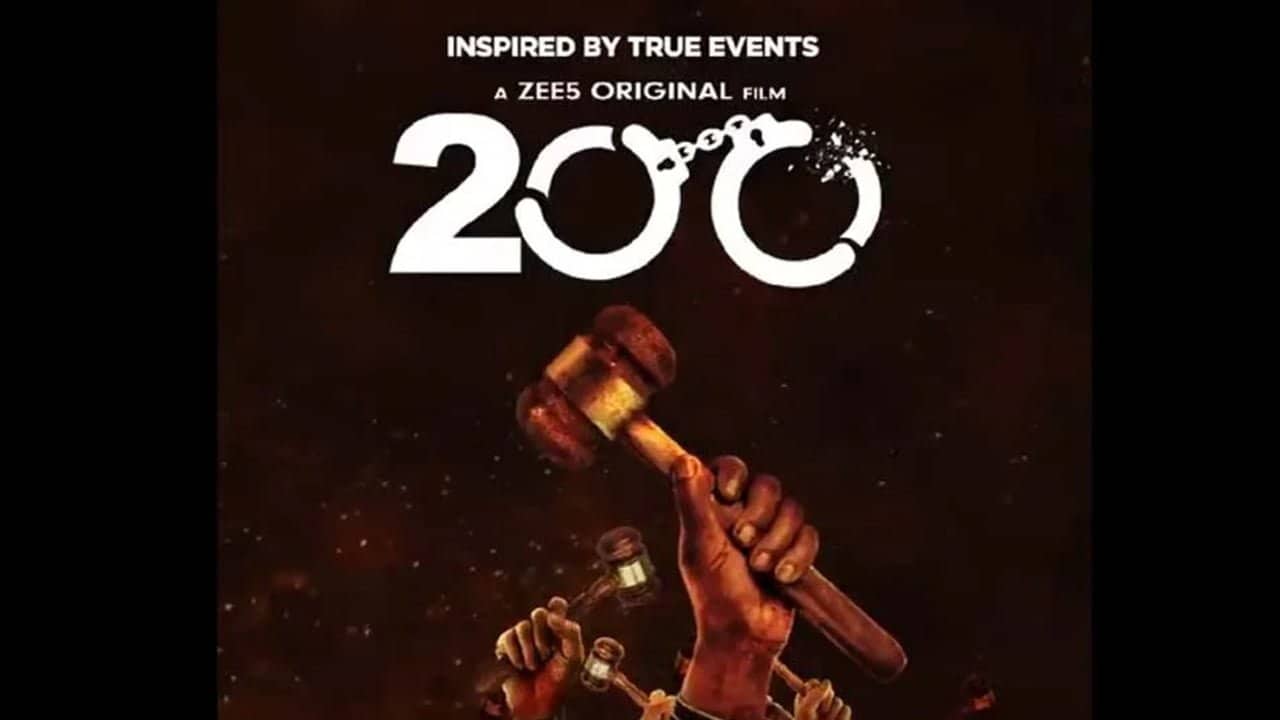 The trailer of Zee5’s upcoming new film 200 Halla Ho has been released now. The trailer gives us short glimpses about the film that shows us the injustice suffered by Dalit Women. It also tackles the subject of rape and how a criminal accused of rape and molestation tries to get away using the loopholes of the system.

200 Halla Ho is based on the real-life story of 200 Dali women who attacked a rapist in an open court.

Talking about the film, director Sarthak Dasgupta said in a statement, “This is not a film for me, but a shoulder that I give to the movement towards social equality. I need to convey to the audience that women should be treated equally and that Dalits’ lives matter too. This film is about those Dalit women who despite getting socially marginalized, molested, tortured, and mortified, had to take law into their own hands to punish the person who was responsible for ruining their lives. It addresses the debate whether they were right or they were wrong. I hope this film will add voice to the social change that is so needed in society.”

Amol Palekar is playing the role of a senior lawyer in this movie. While Sahil Khattar plays the menacing rape accused criminal in this 200 Halla Ho movie.