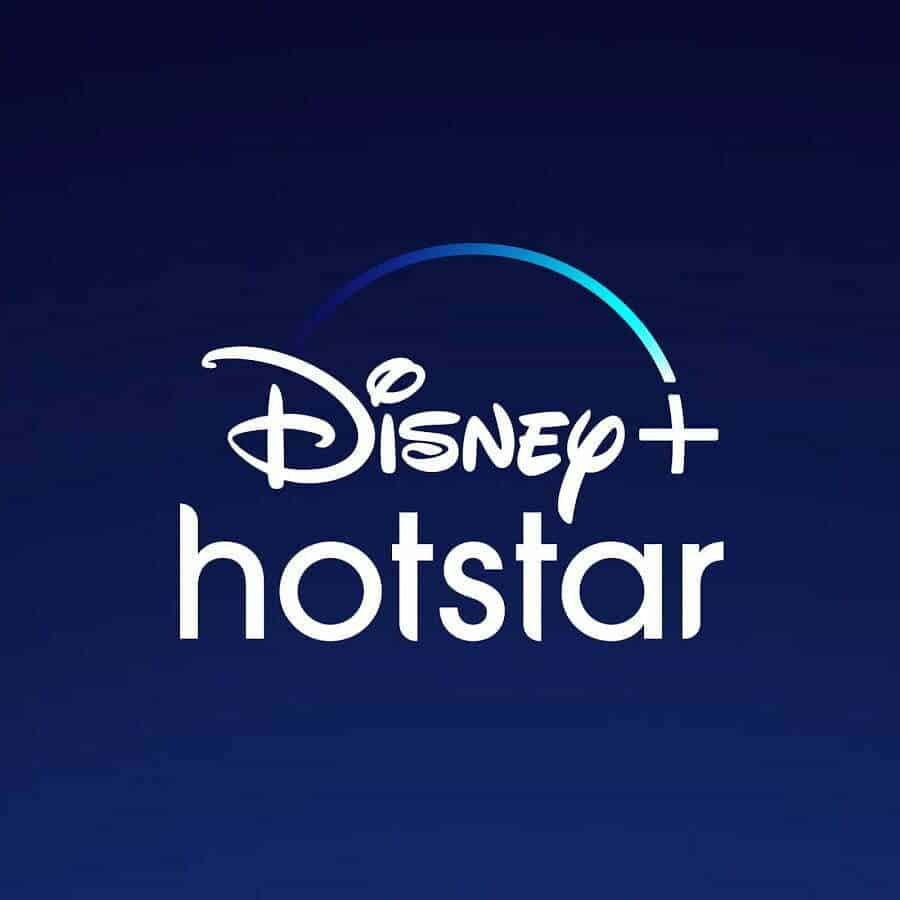 Disney Plus Hotstar is all set to return with a new set of projects that were announced on Tuesday i.e. 27th June 2021 in the presence of its pool of talent. While Ajay Devgan, Sonakshi Sinha, Sanjay Dutt’s Bhuj and Saif Ali Khan, and Yami Gautam’s Bhoot Police are also a part of their list for this calendar year 2021.

The OTT platform Disney Plus Hotstar has also announced The Empire-  starring Kunal Kapoor, Shabana Azmi and Dino Morea, Siddharth, and Shweta Tripathi’s Escape Live, Tisca Chopra-starred Fear 1.0, and the cinematic adaptation of Those Pricey Thakur Girls, among many others.

Sunil Rayan, the President and the head of Disney Plus Hotstar has shared that how the audience has accepted and encouraged their original contents both in Hindi and English. “This year we have had a phenomenal new slate of shows and films along with T20 cricket. We are doubling the titles this year and expanding our regional content,” he said in an interaction with the press.

The actor Shabana Azmi will be making her digital debut with ‘The Empire’ has told about the shift of male-centric films to women-led narratives. She also said, “Women have been achieving so much all across that it was inevitable that women-centric stories come up, especially in this medium. Women have interesting stories to tell that are different. I think it was a long-overdue move.”

Kunal said about The Empire, “It is an epic period drama. I have never had a chance to do something like this. It was an interesting experience and mounted on a huge scale. It is a visual spectacle and I want to see how the audience reacts. It was incredible and challenging for all of us.”

The Scam 1992 series starring Pratik Gandhi said that he was overwhelmed with the love that he has received on the digital medium. He also said, “It’s really motivating, fulfilling, and satisfying to receive immense love from the audience. Having worked for 16 years in theatre and regional cinema, I never imagined that my first project on the web would garner so much love. It finally feels that whatever I did was right”. He will also be seen in Six Suspects.

Pratik Gandhi’s co-actor Richa Chadha is also very excited to work with him, she also shared, “I am so happy we are working together and it’s so much fun. It’s actually a great time for talent. The only good thing that happened in this pandemic was that the global platform found a captivating audience.”

Ajay Devgan has made his first digital debut through a crime-drama series Rudra- The Edge of Darkness. He said, “For an actor, it’s not the medium but the content that matters. We really want people to see our work and appreciate it. Also, OTT space is so huge today and is only growing further. The reach is also tremendous and there is some great content. That’s what excited me. It doesn’t matter where you do it, it’s all about what you do.”

Talking about Rudra, he added, “The writing is very realistic and the world designed is grey. The edgy content works for me as people like seeing such characters. Also, the scale and the way it is designed is amazing.”

Here we present the full list of new titles releasing on Disney Plus Hotstar this year:-

2. Rudra- The Edge of Darkness

The Live animation series with voice by Sharad Kelkar.

Bhuj: The Pride of India