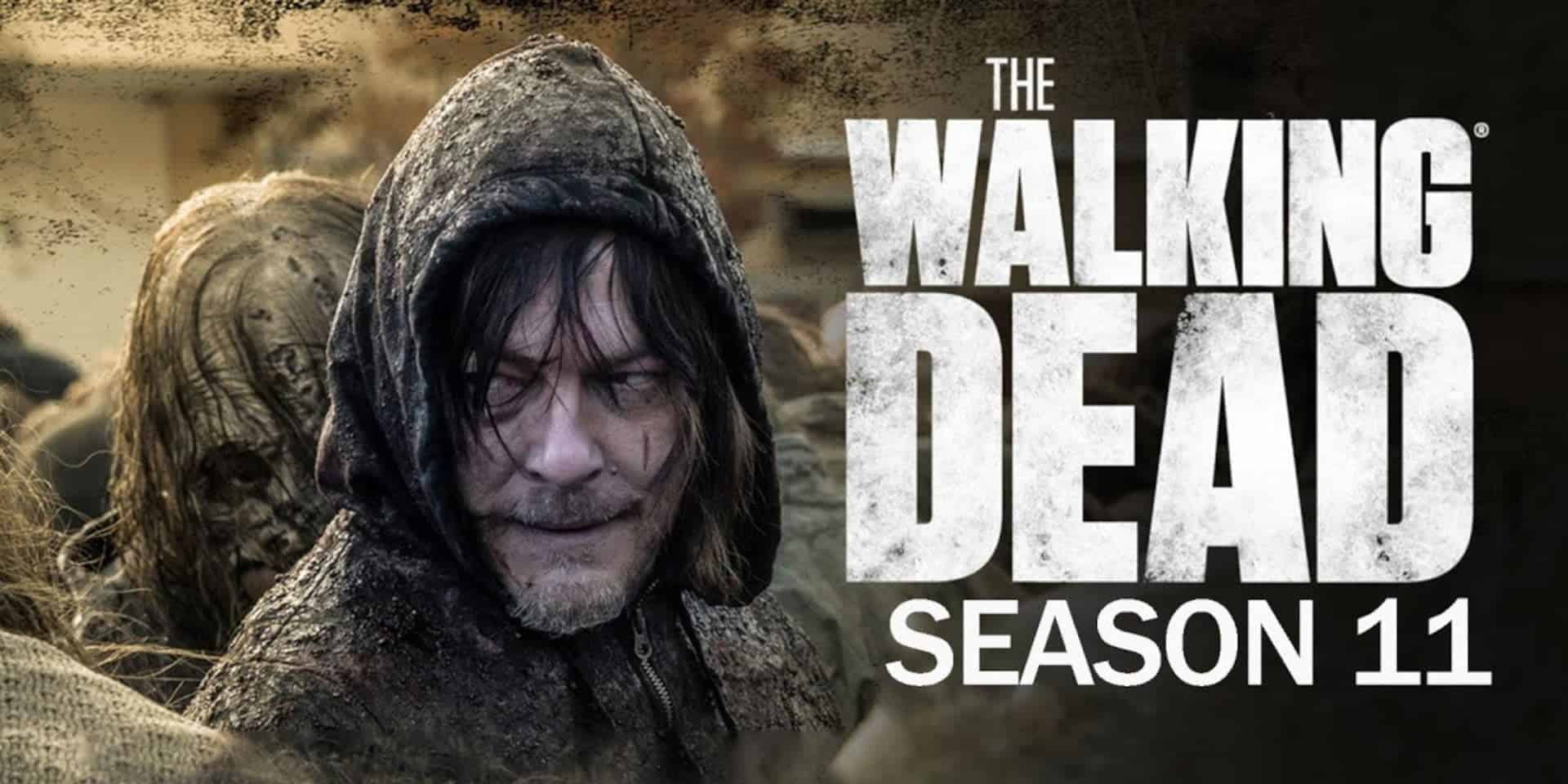 The Walking Dead season 11 trailer released: Everything you need to know about the release date, plot, and synopsis

The Walking Dead is an American post-apocalyptic horror TV series. It is based on the comic book series named Walking Dead by Robert Kirkman, Tony Moore, and Charlie Adlard. The series is further developed by Frank Darabont. It is produced by Idiot Box Productions, Circle of Confusion, Skybound Entertainment, Valhalla Entertainment, and AMC Studios.

The series features a large ensemble cast as survivors of a zombie apocalypse trying to stay alive under near-constant threat of attacks from zombies known as “walkers”.

The 11th season of The Walking Dead’s new trailer was released on 25th July 2021. It has also been announced that it will consist of 24 episodes and it will premiere in three eight episodes blocks.

Plot and its synopsis

This season is going to be a conclusion, it season will also introduce fresh elements.  That’s what executive producer Andrew Chambliss said at a Comic-Con event. “We were looking for a way to reinvent the show,” he said. “We’re going to reset everyone in terms of apocalypse survival. Everyone’s back to zero, having to learn how to do it all over again.”

There is a need to redevelop Alexandria, as it has more people than it can support. There is also a need for new food supplies in order to ensure the survival of the town. In terms of character and their plot points we know, Eugene, Ezekiel, Yumiko, and Princess are still being held and this could become a really key storyline.

The season will turn to the comic book series for inspiration, adapting material from issues 175 to 193. There is no longer way to the final season of ‘The Walking Dead’ as it is upon us.

The filming of the final season of “The Walking Dead” has become very difficult due to the coronavirus pandemic. As such, the last season will be released in three eight-episode chunks.

The first of these episodes will premiere on AMCPlus on 15th August 2021. Others will be able to start watching the final season from 22nd August 2021. Then, one episode will be released each week from August 22 to October 10, completing the first eight-episode batch. Then, the final episodes of the show are expected to be released in 2022.

Previous articleMirabai Chanu Awarded for her achievement
Next articleUpcoming RedmiBook to sport 11th Gen Intel CPUs, to be available on Flipkart