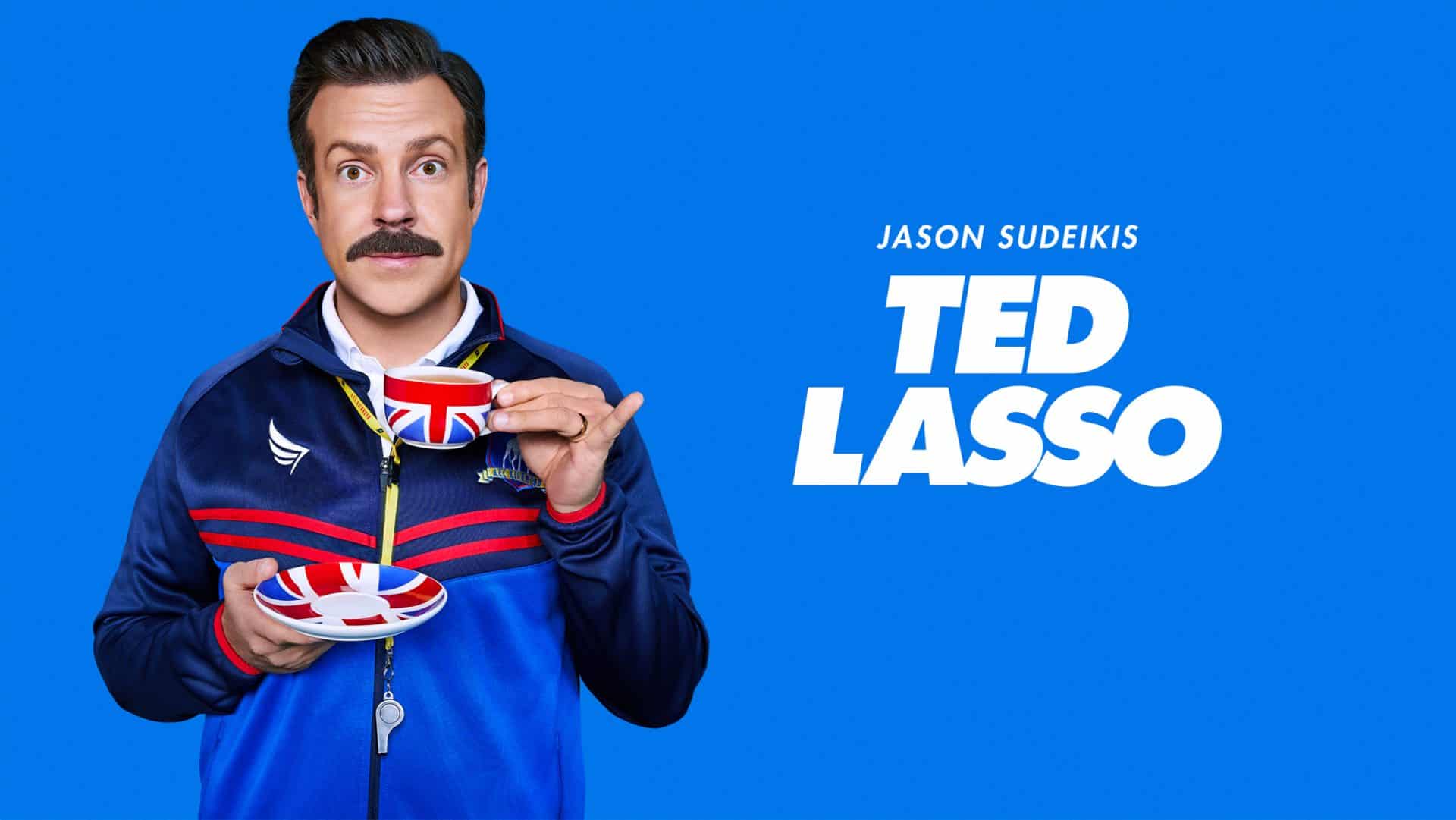 Ted Lasso season 2 is a TV+ series of Apple. The series is developed by Sudeikis, Bill Lawrence, Joe Kelly, and Brendan Hunt. The series is all about a midwestern American football coach, the titular Ted Lasso, who somehow found himself as a coach to AFC Richmond, an English football team. Possessing oodles of optimism and an almost superhuman level of emotional intelligence and patience.

The first season of the series came as a medicine to the many suffering souls. It seems that the second season is even better. Ted Lasso has premiered its first episode on 23rd July.

The critical consensus reads, “As comforting as a buttery biscuit from a friend, Ted Lasso’s sophomore season is a feel-good triumph that plays into the show’s strengths while giving its supporting team more time on the pitch.”

Rolling Stone’s Alan Sepinwall said that while the season’s beginning stumbles a bit, “the creative team handles this tough new assignment with the kind of aplomb that would merit enthusiastic attaboys from Ted.”

IndieWire’s Ben Travers wrote, “Ted Lasso still feels like Ted Lasso,” and while there will be a lot more to say about the season once everyone has seen it, for now, that’s an incredible relief – and an impressive triumph.”

Vanity Fair’s Maureen Ryan has written, “One of the wisest things about Ted Lasso is how it never loses sight of the fact that the title character uses his likability as both a fluffy, comforting duvet and a vibrating shield capable of unhealthy and self-serving deflection.”

Slashfilm’s Ben Pearson said the second season “is not afraid to challenge your notions of what Ted Lasso can be, and if you’re anticipating settling in for a new dopamine hit like the one that helped you get through 2020, this updated formula will jolt you out of a passive viewing.”

The Playlist’s Brian Tallerico said, “The folksy charm meter is sometimes turned up a bit too high, even in comparison to year one, but there’s so much to like here that it feels like fans will be satisfied and possibly even a bit surprised.”

Previous article
Memphis Depay nets his first goal for Barca in a friendly!
Next article
Robert Downey Jr ‘the Leader’ fought for his Avengers co-stars when Marvel threatened to fire them for asking more money