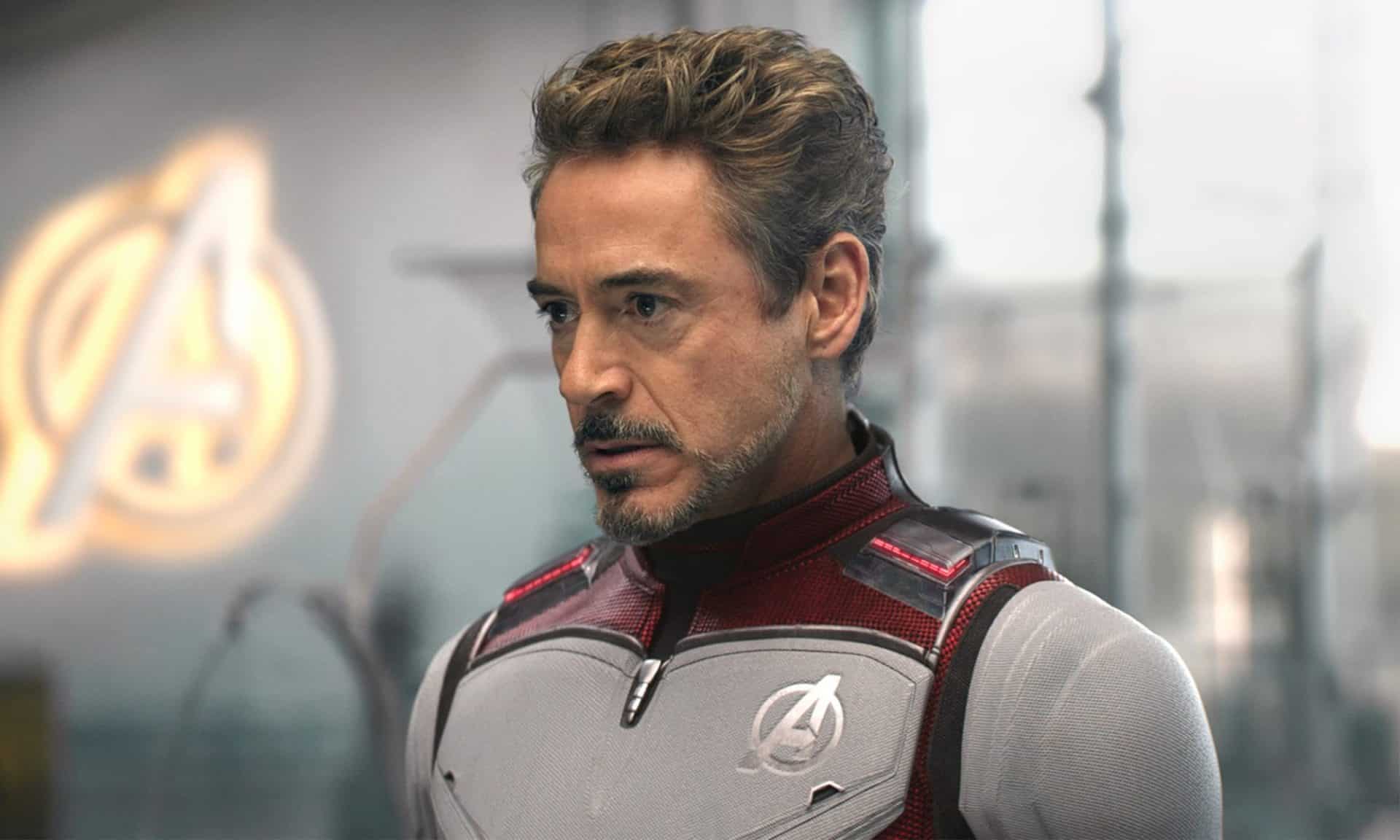 Marvel Cinematic Universe (MCU) had its own setback throughout, all though its journey till now seems that it is by far the biggest film franchise in the world. One of the main setbacks about this franchise is the pay scale of the actors.

As per a Deadline report from the year 2013, Robert Downey Jr, the biggest star of MCU would start considering other roles apart from Marvel studios if they did not provide his demanded salary. The report also claimed that the actor had earned $70 to $80 million from MCU’S first team-up movie, The Avengers, and was looking to exceed that after the huge success of Iron Man 3.

He has also hinted to Jon Stewart, then the host of the Daily Show, that he may think about retiring, “I don’t know. I had a long contract with them and now we’re gonna renegotiate,” he said.

Basically, Marvel Studios cannot afford to lose Robert Downey Jr who is likely the biggest box office drawer for their movies, and they had to finally bow down.

While Robert Downey Jr felt that he was underpaid, others were paid next to nothing in comparison to The Avenger, “Some received only $200,000 for Avengers and Downey got paid $50M. On what planet is that OK?”

It was a great gesture that has been shown by the Iron Man star, thankful to him that he has more willing to stand up for his castmates as well. A representative said he is the “big brother” for other, less experienced actors. He has used his strong position to convince Marvel to pay the actors as per their talents, particularly when Marvel was raking in untold amounts of money with each entry.

One source told Deadline, “He’s the only guy with real power in this situation. and balls of steel, too. He’s already sent a message that he’s not going to work for a place where they treat his colleagues like s***.”

The article had specifically mentioned Scarlett Johnson and Chris Hemsworth who were not willing to return back if they did not get their demands to be paid. “Marvel already has threatened to sue or recast when contracts and/or options are challenged. That prompted a few cast members to respond, ‘Go ahead.'” the publication wrote.