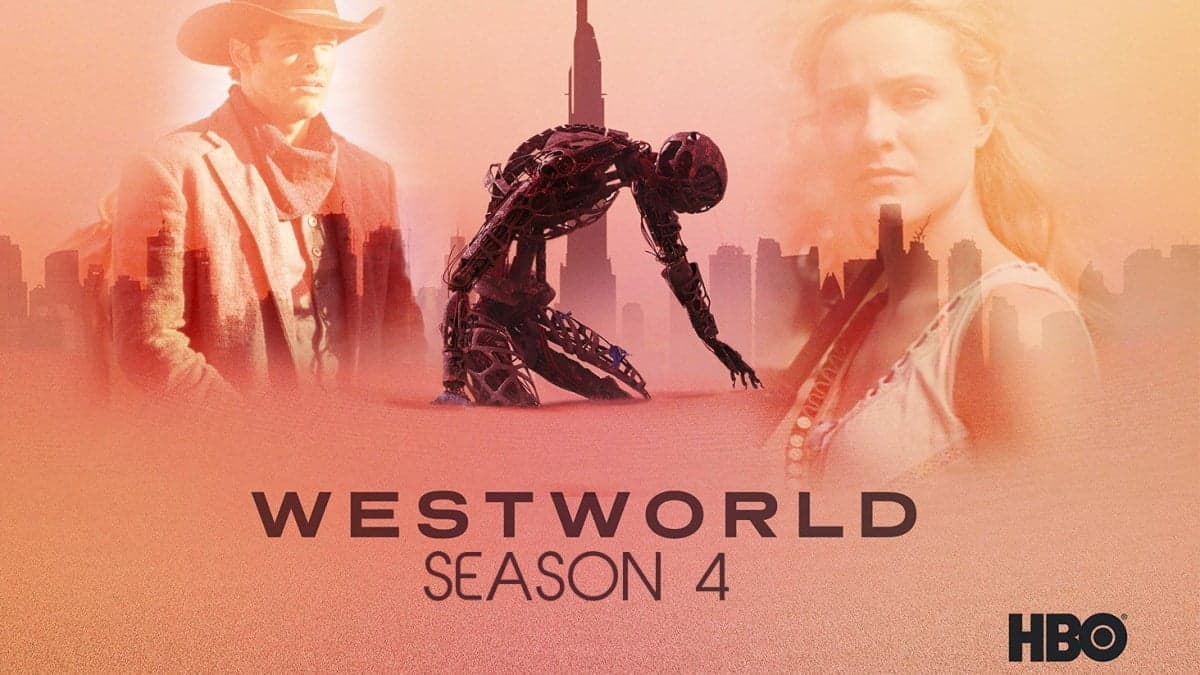 Westworld is an American science-fiction western and dystopian-based TV series. It is based on a 1973 film named Westworld by Michael Crichton. It has been created by Jonathan Nolan and Lisa Joy.

A positive coronavirus test has resulted in pausing the production of Westworld’s fourth season by HBO.

According to Deadline, the positive Covid-19 test appeared from someone on the production team as a part of the show’s rigorous testing scheme. Now, the team is been testing diligently throughout the process. It is hoping that it will start a two-day pause period next week.

Meanwhile, another Hulu series named Woke was also got suspended from its production for its upcoming season 2 after the Covid-19 positive test. A departmental head in Zone A, which is in Covid-protocol language says that those who were present on the set when they are performing were not wearing masks and thus they tested positive which resulted in pausing the production. The filming is going to resume later on Wednesday.

Westworld is the latest series that has just been forced to shut down its production as Covid-19 cases started to continue their surge around the world.

The 10th season of FX’S American Horror story was also forced to stop earlier this week, and a lot of more UK productions have also been impacted.

Netflix’s film adaptation of the Matilda musical, the second season of Bridgerton, and the Game of Thrones prequel House of the Dragon — all of which is filming in the UK — have been hit with COVID cases in the last week and were forced to temporarily shut down.