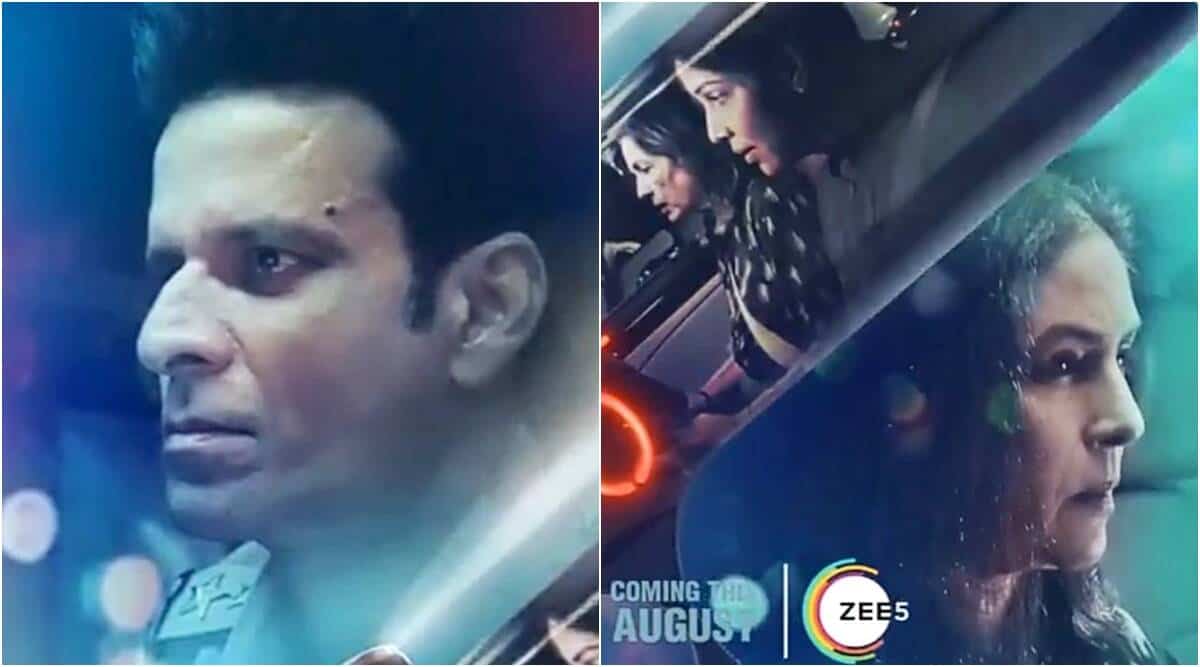 Dial 100 trailer released: Manoj Bajpayee is again all set to play the lead role in the film

The trailer of the movie Dial 100 was released on Tuesday. Manoj Bajpayee plays an emergency call operator in this ZEE5 original film.

The trailer shows us that Manoj’s Nikhil Sood has begun his shift in the control room just like any other day. He then ended up with a call that gave him the creeps. In order to find make sense of the strange nature call, he struggled very much but found himself in the middle of a sticky situation. It was a high stake life-and-death situation. His wife and son have become hostage by a woman, which was played by Neena Gupta. Neena Gupta plays the role of Seema Palwa, she has lost her child and for some reason, she holds the call operator responsible for her personal tragedy.  The trailer suggests a plot setup similar to Halle Berry’s 2013 physiological thriller The Call.

Talking about Dial 100, Manoj Bajpayee said in a statement, “It’s a unique film with lots of twists and turns which will engage the audience till the end. I am feeling quite kicked about the fact that the announcement itself has generated so much interest and excitement. Dial 100 was an experience for me, and I am sure that the audience will have the same feeling after watching it.”

Director Rensil D’Silva added, “When we make a film on a story which revolves around just one night, we have to ensure that there’s never a dull moment. That’s what Dial 100 promises from start to end – an entertaining thriller with stellar performances, an engaging narrative, and some jaw-dropping moments.”

The film Dial 100 stars Manoj Bajpayee, Neena Gupta, and Sakshi Tanwar. The further cast member’s names are not disclosed till now by the director or the production house.

The Film Dial 100 is going to be released on 6th August on Zee5.

Previous article
Real Madrid looking to end their contract with Gareth Bale
Next article
AFC Women’s Asian Cup 2022: Everything you need to know