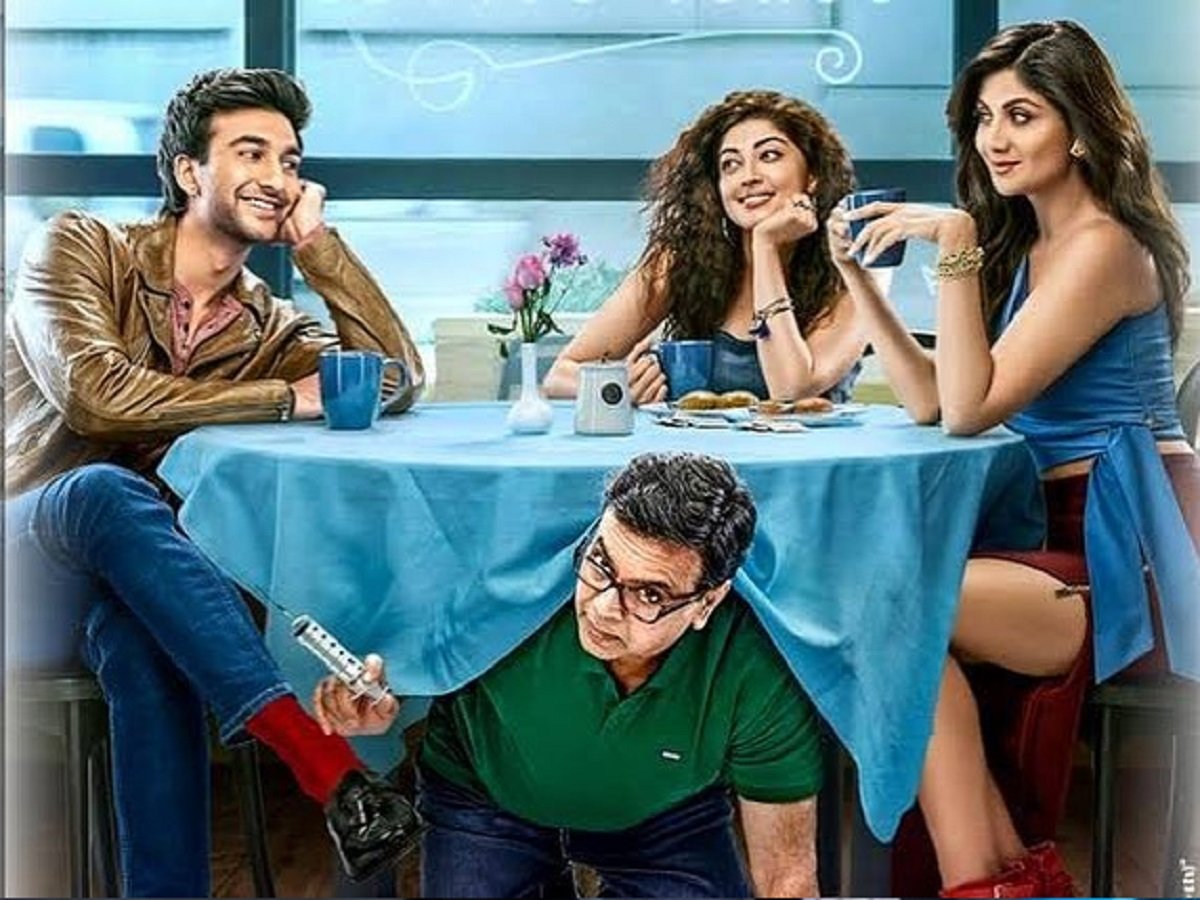 Paresh Rawal is now all set to excite us with his great sense of humor through his upcoming movie Hungama 2. The actor tagged the film as a “very clean family entertainer with a good storyline”. He once again collaborates with the director Priyadarshan. This great actor-director duo has served many hit films together to the audiences, it includes Hera Pheri, Chup Chup Ke, Hulchul, and Bhool Bhulaiyaa to name a few.

A question was asked to Paresh Rawal that whether he feared being repetitive with the comedy genre or not. Rawal replied, “You can become repetitive or regressive if your story is not good.” Priyadarshan further said that the audience will never “experience vulgar or double meaning comedy. You will not see any sort of physical deformity being ridiculed.” He expressed that “a situational comedy” like Hungama 2 “won’t go out of fashion. So, that is the advantage of working with him.”

“It all depends on the script. When you are working on a comedy film, don’t think you are attempting comedy. Treat it like another or any other character. You are just playing a character who is in a comical situation but you should not take it upon yourself. You stick to your job, which is acting. The rest is on the director. In my perspective, it is a healthy way of approaching comedy,” the actor further said as he was asked whether comedy is limiting for an actor or not.

In the film Hungama 2, Paresh Rawal will be seen sharing his screen with Meezaan, who is Javeed Jaaferi’s son and grandson of late veteran actor Jagdeep. “He is extremely confident and so well-groomed. One thing I will say, he has arrived,” Rawal replied when asked about Meezaan. This film also stars Shilpa Shetty Kundra and Meezan. This film is Meezan’s second film, while he made his debut with Sanjay Leela Bhansali’s production venture Malaal, which was released in the year 2019.

- Advertisement -
- Advertisement -
Previous articleHera Pheri 3 confirmed by Paresh Rawal, likely to get good news by the end of this year
Next articleTokyo Olympics: India will be rewarding their athletes the most among all the countries if they win Olympic medals

Will Vicky Kaushal’s upcoming film Sardar Udham Singh get a release on an OTT platform?