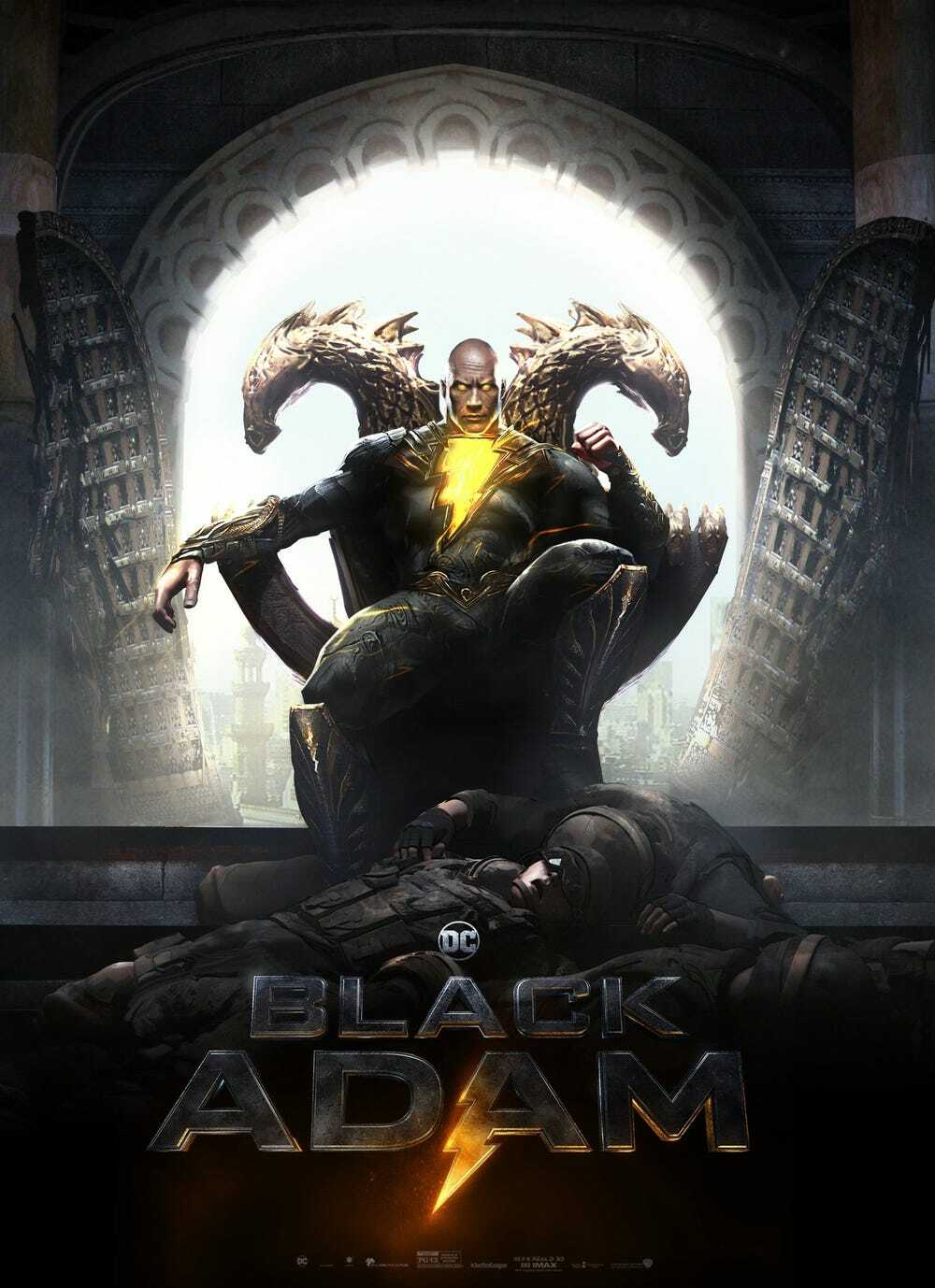 Black Adam is an upcoming American superhero film. It is basically based on the DC Comics character Black Adam by Otto Binder C.C. Beck. It is directed by Jaume Collect-Serra, who has directed Johnson in the upcoming Jungle Cruise. It is produced by New Line Cinema, DC Films, Seven Bucks Productions, and FlynnPicture Co. Its producers are Dwayne Johnson, Dany Gracia, Hiram Gracia, and Beau Flynn. It is written by Rory Haines and Sohrab Noshirvani, they have written the latest draft of the script from a previous draft by Adam Sztykiel.

Black Adam is a spin-off from Warner Bros and New Line Cinema’s Shazam!, featuring Zachary Levi. This character has first appeared in DC Comics in the year 1940’s as a villain, who has corrupted by power. He has become an anti-hero in the early 2000s.

Here we present the teaser:-

Production status and the reaction of Dwayne Johnson

The production of DC’S anti-hero movie Black Adam starring Dwayne Johnson has recently just wrapped up, the Hollywood star has said. Johnson has given a shout-out to the team of Black Adam by taking it to the social media platform and said that shooting for the film was an “incredible journey”.

“That a wrap on Black Adam. Incredible journey. Hardest undertaking of my entire career physically & mentally. Worth every second,” the Hollywood star tweeted on Friday.

“That a wrap on Black Adam. Incredible journey. Hardest undertaking of my entire career physically & mentally. Worth every second,” the Hollywood star tweeted on Friday.

He added, “My skilled makeup artist, Bjoern Rehbein is applying tiny white tracking dots to very specific areas of my body (legs included) so our Visual Effects team track and compute my muscle fibers intensely activating and moving while BLACK ADAM is raging to seek & destroy his enemies.”

Black Adam is going to release on 29th July 2022 by Warner Bros. Picture in the United States. It was initially planned to release it on 22nd December 2021 but the changes in dates took place because of the C0vid-19 pandemic situation.

Previous article35 Barcelona athletes to compete at the Tokyo 2020 Olympics
Next articleIndian national football team scored 6 goals in 2022 World Cup Qualifiers; Check out the Top 10 teams with the most goals scored