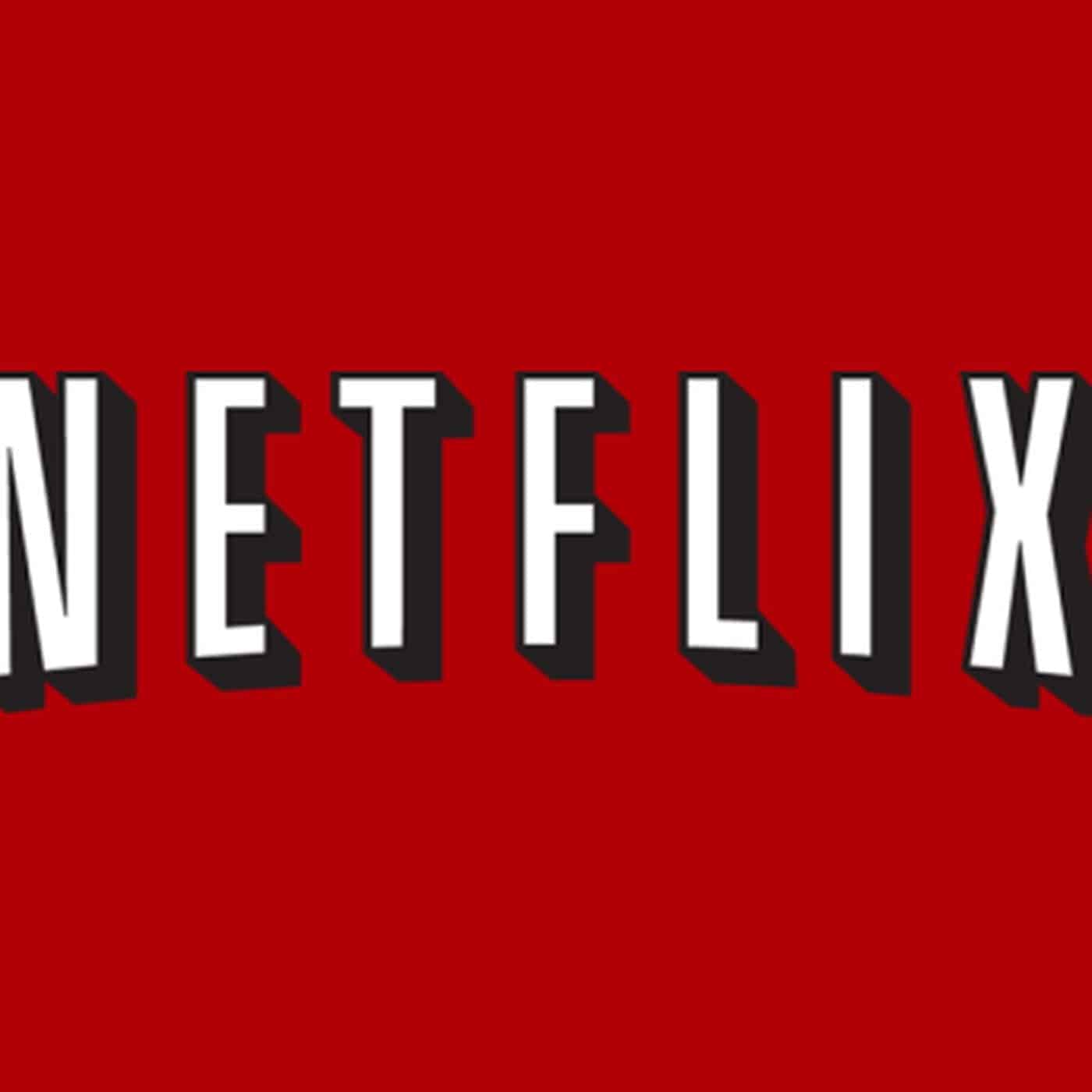 Top 10 trending movies and web series on Netflix in India, which one should binge-watch this weekend

Netflix is an American-based OTT platform. Its headquarter is located in Los Gatos, California. Netflix was founded in 1997 by Reed Hastings and Marc Randolph in Scotts Valley, California. It is a streaming service that offers a wide variety of TV series and movies.

Here we present the Top 10 trending list of TV series and movies of Netflix in India:-

1. Never Have I Ever

Never Have I Ever is an American coming of age, comedy-drama, teen-drama TV series. It is created by Mindy Kaling, Lang Fisher. It is been narrated by John McEnroe, Andy Samberg, and Gigi Hadid. Its executive producers are Mindy Kaling, Lang Fisher, Howard Klein, David Miner, and Tristram Shapeero and the production companies are Kaling International Inc., Original Langster, 3 Arts Entertainment, Universal Television. It has 2 seasons and consisting of 20 episodes. It has 21-33 minutes running time. The story revolves around Devi Vishwakumar, a 15-year-old Indian-American Tamil girl who loses the use of her legs for three months after her father passes away.

Haseen Dillruba is a mystery-thriller-based upcoming movie. It is directed by Vinil Mathew and produced by Aanand L. Rai, Himanshu Sharma, Bhushan Kumar, Krishan Kumar. It is written by Kanika Dhillon. It is a story of a love triangle and murder mystery that revolves around Rani, Rishabh his husband, and her lover Neel Tripathi.

Sex/Life is an American drama-based TV series. It is created by Stacy Rukeyser. This series is basically got inspired by 44 Chapters About 4 Men by BB Easton. It is produced by Chris Hatcher, Scott James Wallace and the production companies are De Milo Films, Little Ruke. It has 43-52 minutes of running time. The series is all about what happens when a suburban mother of two, who takes a fantasy-charged down trip memory lane that sets her married on a collision course with her wild-child past.

Ray is a drama, romance, family, thriller, suspense-based upcoming Indian web series. This series is a celebration of the late Indian Film director and writer Satyajit Ray, which showcases his 4 stories, it will be released as a short story over 4 episodes. It was directed by  Abhishek Chaubey, Srijit Mukherji, and Vasan Bala. It also stars Gajraj Rao, Shweta Basu Prasad, Anindita Bose, Bidita Bag, Dibyendu Bhattacharya, Radhika Madan, Chandan Roy Sanyal and Akansha Ranjan Kapoor.This is an anthological series based on Satyajit Ray’s stories. The four dramatic stories will be based on love, betrayal, and truth tied together by the brilliant writer Ray.

Heist is a wildly entertaining true-crime TV series. It is all about millions in stolen cash. Missing luxury bourbon. It is about three audacious robberies using recreations, interviews with the key player on both sides of the law, and archive news footage.

The Good Doctor is an American medical drama TV series. It is based on Good Doctor by Park Jae-bum. It is developed by David Shore. It is produced by Sony Pictures Televisions and ABC Studios. The series is about a young autistic surgeon with Savant syndrome from the mid-size city of Casper, Wyoming where he had a troubled past.

Major Grom: Plague Doctor is a Russian action film. It is directed by Oleg Trofim. It is based on the comic book series named Major Grom by Artyom Gabrelyanov Evgeny Fedotov. It is produced by Bubble Studios, KinoPoisk HD. This film is about Saint Petersburg police Major Grom is chasing three bank robbers dressed in red sports suits and disguised themselves as villainous hockey players. He catches them while making significant property damages.

Virgin River is an American romantic drama TV series. It is produced by Ian Hay. It is based on the Virgin River novels by Robyn Carr. It is developed by Sue Tenney. It has 3 seasons consists of 30 episodes. This series is about Melinda who answers an ad to work as a midwife and nurse practitioner in the remote Northern California town of Virgin River. She thought that it would be a perfect place to start as a fresh and leaving behind her painful memories.

Money Heist is a Spanish crime-drama TV series. It was created by Alex Pina. It consists of 4 seasons and 31 episodes. It stars Alvaro Morte, Ursula Corbero, Itziar Ituno, Pedro Alonso, Paco Tous, Alba Flores and many more. It was first released on 2nd May 2017. In the first two seasons, The Professor has recruited 8 people to carry out an extraordinary plan of the heist in The Royal Mint of Spain. In the next two seasons, the 8 people have to forcefully come out of their hidings in order to save one of his group members, and to do that they have to carry on a heist in The Bank of Spain.