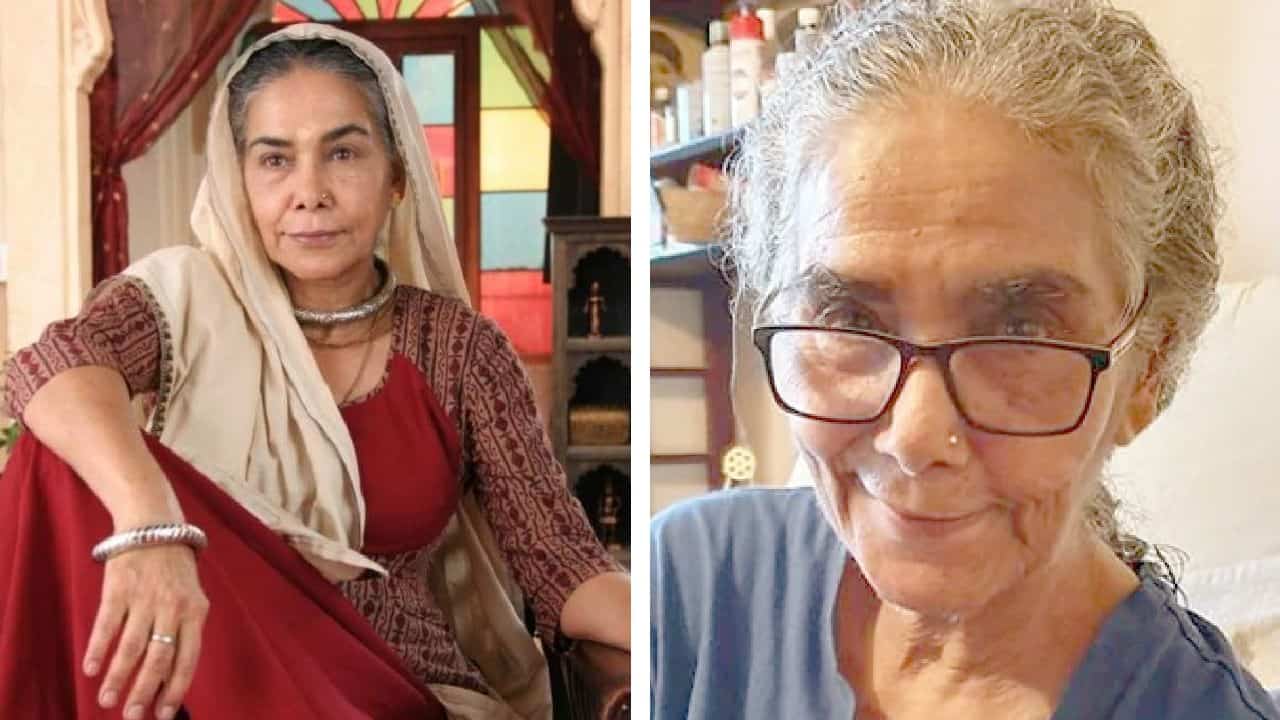 Surekha Sikri, national award-winning actress dies due to cardiac arrest, at the age of 75

Veteran actor Surekha Sikri has passed away yesterday i.e. 16th July 2021 at the age of 75. In the morning she has suffered from cardiac arrest. She was not well for several months. She has taken her last breath while she was surrounded by all her family members.

“Three-time national award-winning actress, Surekha Sikri has passed away following a cardiac arrest earlier this morning at the age of 75. She had been suffering from complications arising from a second brain stroke. She was surrounded by family and her caregivers. The family asks for privacy at this time. Om Sai Ram,” the actor’s manager Vivek Sidhwani said in a media statement.

Surekha Sikri has suffered a brain stroke in the year 2020 and also had a paralytic stroke earlier in the year 2018. She was survived by her son Rahul. She was well known for her roles played on the various movies, shows, and daily soaps such as ‘Tamas’, ‘Mammo’, ‘Salim Langde Pe Mat Ro’, ‘Zubeidaa’, ‘Badhaai Ho’, and daily soap ‘Balika Vadhu’.

She has last appeared in Zoya Akhtar’s directed story which was part of Netflix’s anthology ‘Ghost Stories’  that was released on the streaming platform in 2020.

Previous article
Aaron Wan-Bissaka opens up on how his dad saved his career
Next article
Top 10 trending movies and web series on Netflix in India, which one should binge-watch this weekend