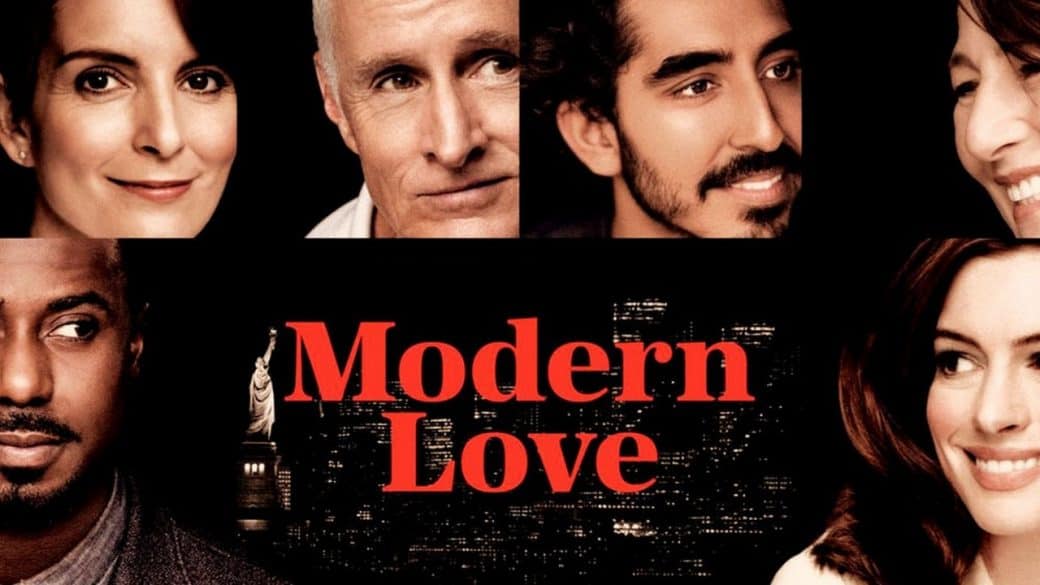 Modern Love is an American romantic comedy anthology series. It is based on Modern Love by The New York Times. It is been written and directed by John Carney. Its producer is Trish Hofmann, and its executive producers are John Carey, Todd Hoffman, Sam Dolnick, and Choire Sicha. The production companies of the series are Storied Media Group, Picrow, Amazon Studios. It has 2 seasons, the first one was already released in the year 2019 while the second will going to be released this year. Its running time is 29-35 minutes. In the second season, John Crowley, Marta Cunningham, Jesse Peretz, and Andrew Rannells will each direct an episode, while Celine Held and Logan George will co-direct one.

Modern Love shows us that it explores love in its multitude of forms- including sexual, romantic, familial, platonic, and self-love.

After being won critical applause because of the various understanding of love. Modern Love is all set to return back with its second season. This time the series will be about how we can connect with each other, after everything that has happened.

Previously some of the episodes of Modern Love show us rom-com like set-ups, with occasional fresh twists. The trailer of the new season seems to be capturing several shades of emotions that do not deal with the romantic notions of love.

Here we present the trailer-

John Crowley, Marta Cunningham, Jesse Peretz, and Andrew Rannells will each direct an episode, while Celine Held and Logan George will co-direct one.

The Modern Love season 2 is going to be released on 13th August 2021 on Amazon Prime Video.