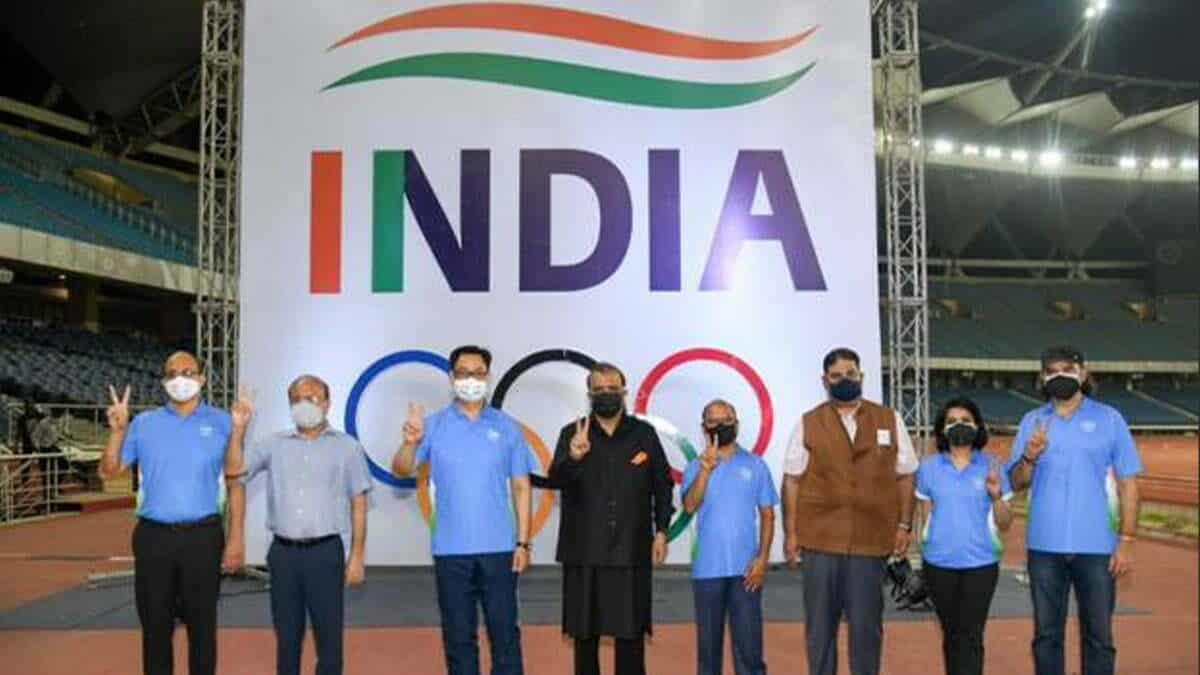 Tokyo Olympics team India cheer song is all set to be launched: Created by A R Rahman, Ananya Birla, and going to be launched by Anurag Thakur

The Tokyo Olympics will be held from 23rd July to 8th August. This was going to be held on last year but due to Covid-19 Pandemic, it got postponed.

The Indian Olympic Association is going to launch the official Team India Cheer song for Tokyo Games today i.e. Wednesday 14th July 2021 at 3:30 PM. It is created by A R Rahman and Ananya Birla. Sports Minister Anurag Thakur (Union Minister of I&B and Youth Affairs, Sports Minister) will launch the official song in the presence of IOA President Narinder Batra, Rajeev Mehta (IOA Secretary), MoS for home, Youth Affairs, and Sports Nitish Pramanik. This event is going to be stream live on Team India and SAI.

Music Maestro A R Rahman has made the song “Hindustani Way” by collaborating with young singer Ananya Birla. This is a song that will boost up the morale of the Indian players who are all set to participate in the Tokyo Olympics 2020. The track of the song is jointly written by Ananya, Nirmika Singh, and Shishir Samant.

“All of us are really excited to have made this special song and hope our athletes can feel the entire nation rooting for them, the Hindustani way when they hear it. It was a pleasure working with Ananya on this project and we hope to convey all our support and best wishes to Team India through it! Jai Hind,” A R Rahman the music maestro who has composed the track, said.

Expressing happiness on singing such an inspiring song, Ananya said, “It is a true honor to write and sing a song to cheer our Indian Olympic contingent at Tokyo 2020. The grit and fortitude of the Indian Olympic team in the face of such a challenging year are inspiring.”

She has also added, “It was surreal to have had the opportunity to collaborate with my role model, AR sir on such a prestigious project, from whom I have learned so much. We are here cheering, the Hindustani Way.”