Italy emerged victoriously over England at the EURO 2020 Final - Tech2Sports

Italy secured the win against England at the EURO 2020 final, by defeating them in the penalty shootout, at the Wembley Stadium, on Monday.

The match was tied with a score of 1-1, and there were no goals scored at the additional time, eventually leading the match to the shootout stage. It was unfortunate that England failed to win the EURO title in their home ground.

The Performance showed by the teams

Apart from the specific result, we all got, both the teams played efficiently. The first goal was scored in the second minute of the match, by Luke Shaw of England. With this, England got an early lead, and Italy had to make a comeback.

The first half apart from that first was remained goalless. The second goal was scored by Leonardo Bonucci in the 67th minute, equalizing the scores by 1-1. With this Italy gained more confidence and didn’t allow England to have a lead again. Though England was also strong by their side, and even they also neither gave their opposition the advantage of scoring one more goal.

The game went on the additional time, and those 30 minutes saw a magnificent tough fight between them, but no goals came, unfortunately. On the penalty shootout, Italy sealed the victory against the Englishmen by a score of 3-2, winning the EURO cup for the second time, after 1968.

Though both the teams gave a tough fight to each other, Italy was a bit better team overall. By comparing the stats it is seen that in the final match between Italy and England at the EURO 2020, Italy has a greater percentage of ball possession which was 66%, whereas England was only 34%. 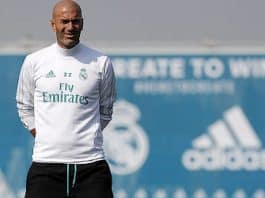 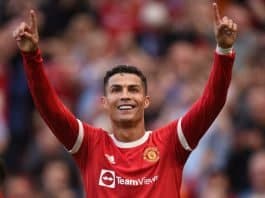 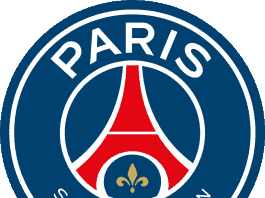