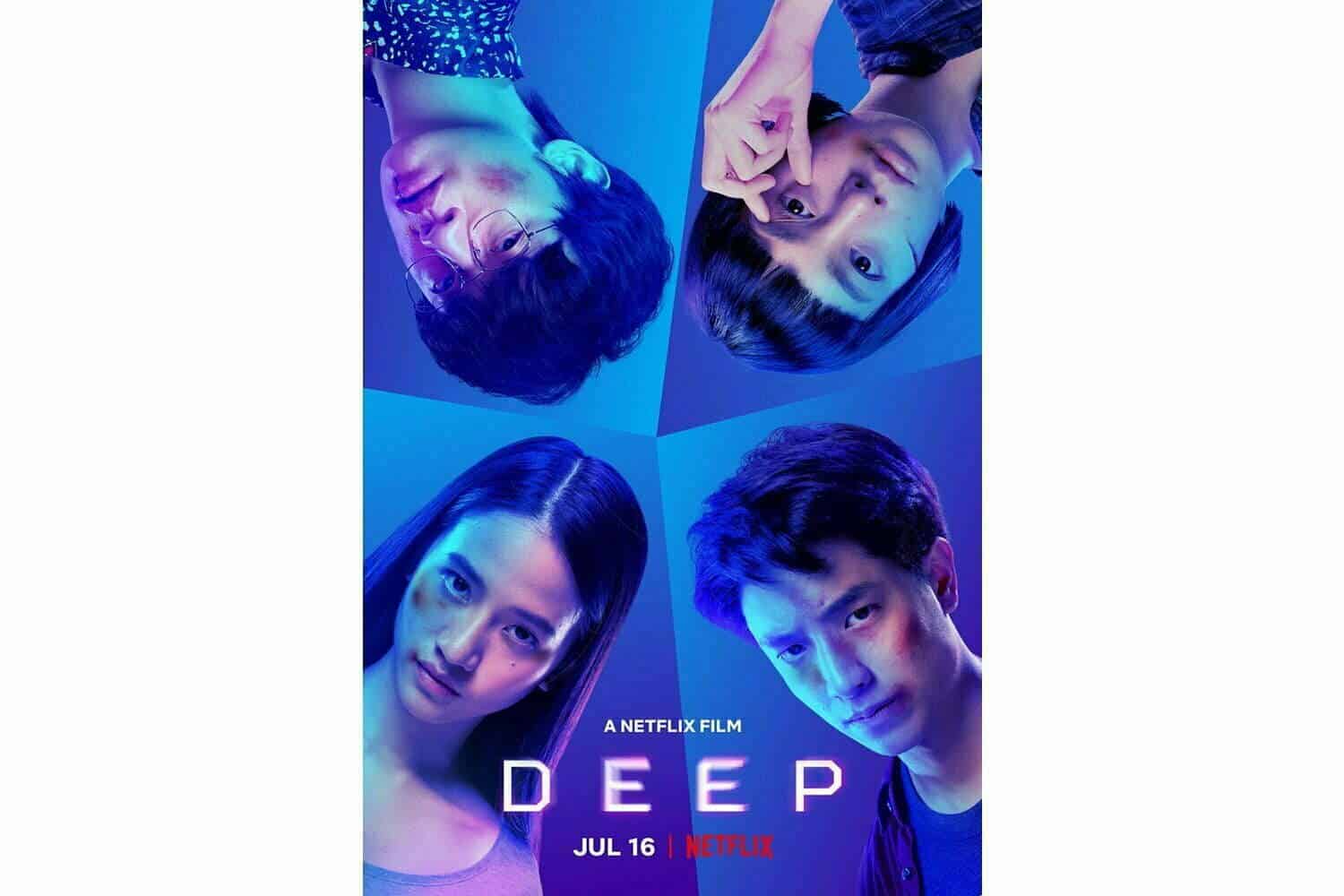 Deep, the Thai film: Trailer, Cast, Release date and everything you need to know

Deep is an upcoming Thai psychological sci-fi thriller film. It is directed by Sid Wisit Sasanatieng. This series is the second sci-fi Thai original film to be released. The film’s running time will be 101 minutes. The shooting of the film was done in the capital of the Thai nation Bangkok.

In recent days we have seen that Korean Dramas are getting popular and being watched with some of their most popular Non-English titles. Now the time has come that the subscribers should open their eyes and focus on the excellent titles that are coming from the region like Indonesia and Thailand. So, this July we will get to witness a fantastic film of Thai’s psychological sci-fi thriller.

Sneak Peak about the plot

The trailer was released on 18th June 2021. The story revolves around a common topic in the current world which is sleep deprivation. It has become a common element in everyday life and has become a habit for many. The film will show us four insomniacs med school, students who are lured into a neuroscience experiment that spirals out of control, they must find out a way before it is too late in order to know what is the way out, we have to watch the film.

Deep the Thai thriller will be going to release on Friday, 16th July 2021 on Netflix.

Previous article
First International Trophy of Lionel Messi with Argentina
Next article
Real Madrid, working on solving their injury problems ahead of next season