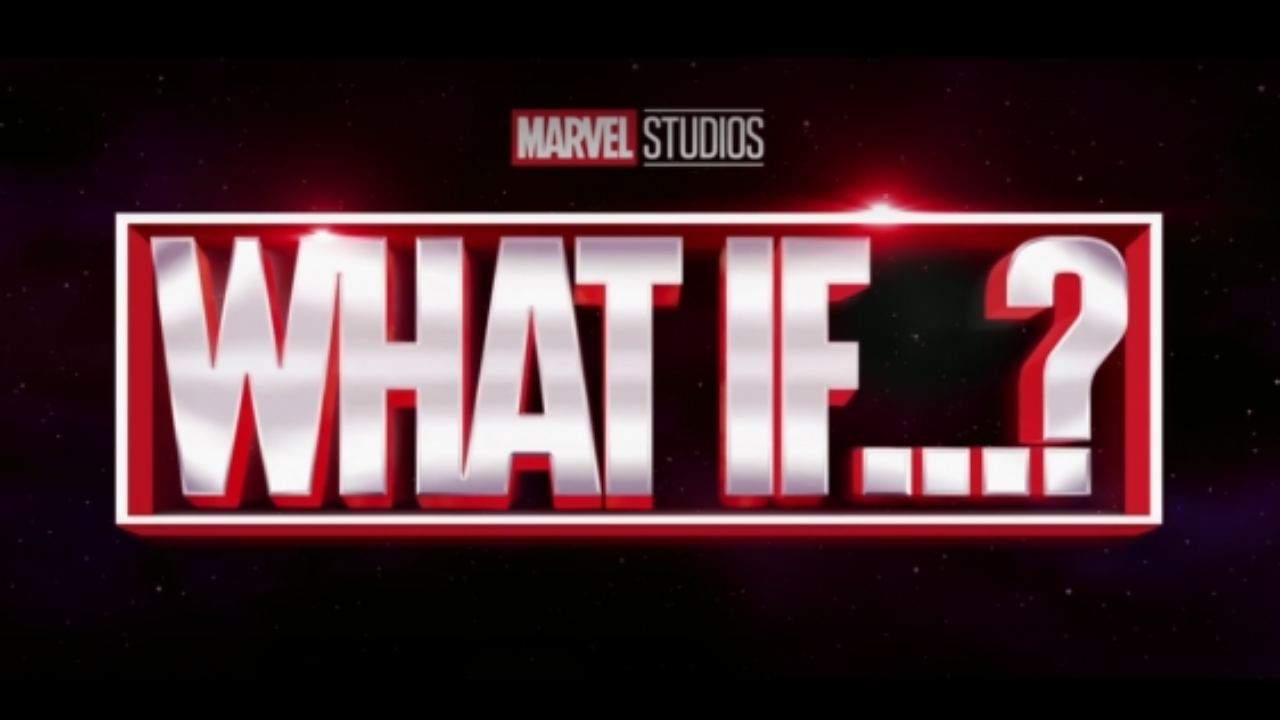 What if…? is an upcoming American animated anthological-based series. It is based on Marvel comics named the same as the series i.e. What if…?. It is created by A.C. Bradley. It is directed by Bryan Andrews. Its executive producers are Kevin Feige, Louis D’Esposito, Victoria Alonso, Brad Winderbaum and the production companies are Marvel Studios, Squeeze, and Flying Bark Productions. The animator of the series is Stephan Franck.

The series is based on the plot that what would happen if major moments and characters from the Marvel Cinematic Universe occurred differently.

The trailer of the series What if…? was released on 8th July 2021. After a long wait, the trailer has finally been released. The trailer shows us the representation of an alternative takes to the dozens of characters that depict the interconnected universe and shows in the MCU. The name of the series itself says that it represents completely different versions of the MCU.

The series mainly focuses on the unknown stories from the main marvel cinematic universe who have experienced many destinies and scenarios that they have faced naturally.

The trailer has started with the early scenes of Iron Man, but Tony Stark has been seized by a crew of terrorists. He was further rescued by Kilmonger from “Black Panther”. In this series, we will get to see different roles with several characters including Black Panther collaborating with Yondu, while Peggy carter has taken the role of Captain Carter, the British version of Captain America. We will also see zombies in the trailer.

The series is mainly presenting some individual stories which would lead to huge changes in the MCU. It has answered many questions like, “If Peggy Carter was chosen to get the serum of the Super Soldier instead of Steve Rogers?” or “What if Yondu was kidnapped T’Challa instead of Peter Quill after visiting Earth?”

In this series, Jeffery Wright will narrate the story and stars as Watcher. In the comic book, we have seen watchers as aliens who were looking over Marvel’s multiverse and have also monitored the events. It is completely different from the reference of the Timekeepers in “Loki”.

What if…? stars major Marvel actors who are reprising their roles for this series, including Chris Hemsworth, Mark Ruffalo, Paul Rudd, Sebastian Stan, Jeremy Renner, Tom Hiddleston, and also the late Chadwick Boseman.

Previous articlePLI scheme – Samsung skips, Ericsson applies in telecom
Next articleTop 5 Countries who have reached the EURO Cup finals the most!