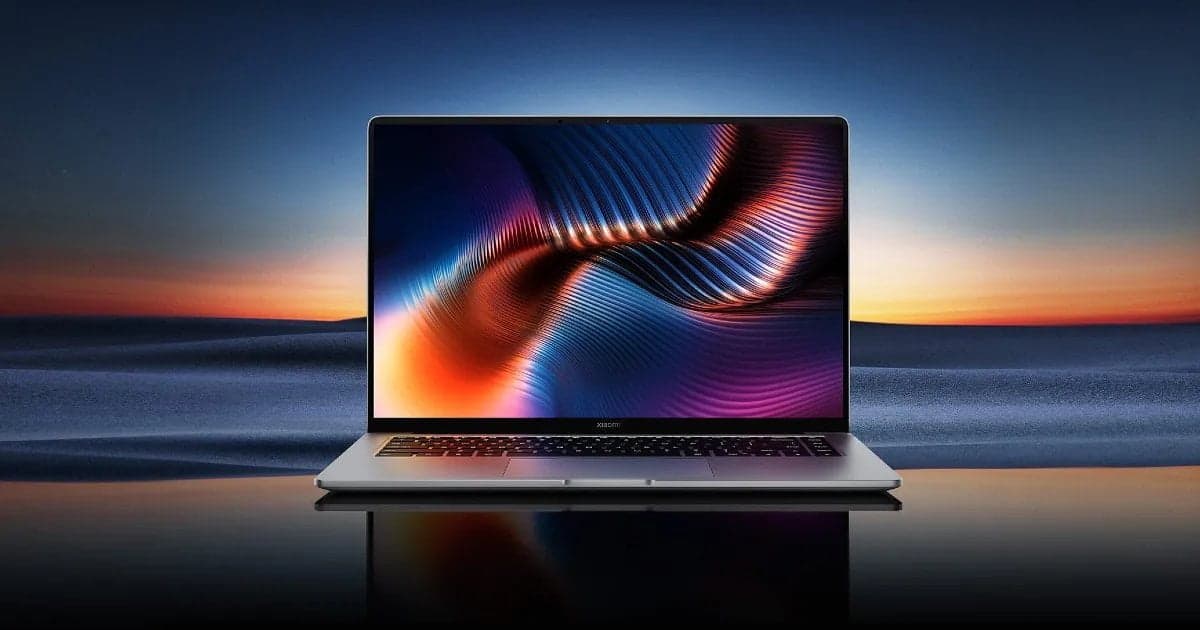 Xiaomi could launch new Mi or Redmi laptops in India

The Chinese smartphone giant is already the king when it comes to smartphones in India, and it is also the best-selling Smart TV brand. So, indeed Xiaomi has many products that have excelled in its own way and a lot of products, I mean good products they exclusively reserve for China.

This includes a long range of laptops, including the Mi laptops and the Redmibooks as well; there are a lot of them available in China at a price that you will be craving. However, they did launch the Mi Notebook 14 and Mi Notebook 14 Horizon Edition over a year now in India; after that, no laptop launch has been there.

There are many Mi laptops that Xiaomi launched in China with the latest processors and a lot of budget Redmibooks. Now, multiple reports have surfaced that hint Xiaomi will launch new Mi laptops and even Redmibooks could be introduced in the coming days.

We exactly don’t know which laptop will it be, but finally, you can expect some premium Mi laptops or even the budgets Redmibooks coming to India soon.

Ansu Fati’s injuries have deteriorated, and he will miss the Rayo Vallecano match

Everything you need to know about the New Coaches for the upcoming ISL season 2021-2022!

Manchester United Owners loses in the race of the two new IPL teams!