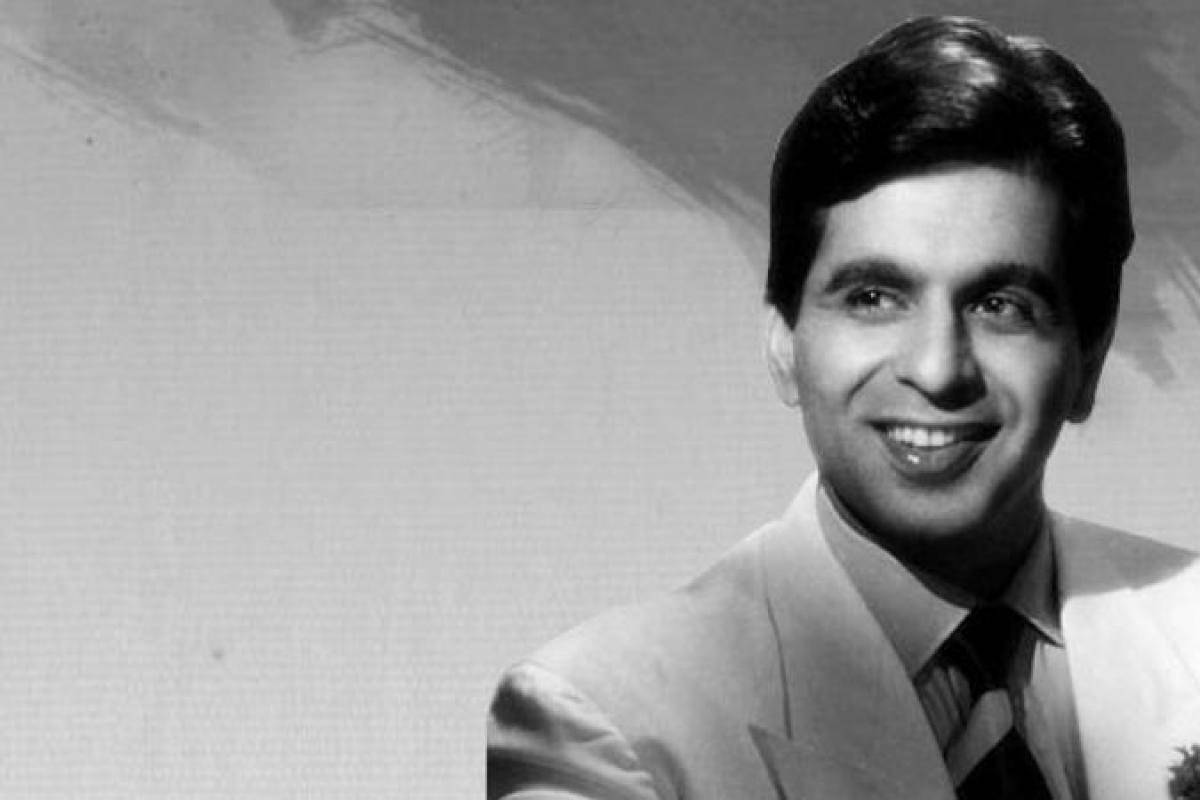 Remembering the legendary actor Dilip Kumar on his death day

Dilip Kumar was a famous Indian actor and film producer. He was born on 11th December 1922, in Peshwar, North-West Frontier Province, British India. His full name is Mohammed Yusuf Khan. He is best known for his work in Hindi cinema. He is also known as “Tragedy King” and “The First Khan”, who has brought a different technique of method acting technique to the cinema.

Dilip Kumar has debuted as an actor in the film Jwar Bhata in the year 1994, which was produced by Bombay Talkies. His career has evolved over five decades, and he has worked in almost 65 films. After a few more unsuccessful films, he has starred in the film Jugnu (1947) along with Noor Jehan, which has become his first major hit at the box office. He is also known for his roles in films such as the romantic Andaz in the year 1949.

Along with Shah Rukh Khan, Dilip Kumar held the record for winning the most Filmfare Awards. Kumar has received almost 8 Filmfare awards in the Best Actor category. He has also won the inaugural trophy in the same category in the year 1954.

The living legend Dilip Kumar has died today, on 7th July 2021, at the age of 98 and has left the whole Indian cinema fraternity shock and in mourning. The legendary actor has left a void in the film industry. His death has marked an end of an era. His contribution to Hindi cinema can not be forgotten by anyone. He was a living legend who will be missed by all of us. May his soul rest in peace.

Here we present some of the wishes and obituaries which the personalities from cinema, politics, and sports have paid to the iconic Dilip Kumar.