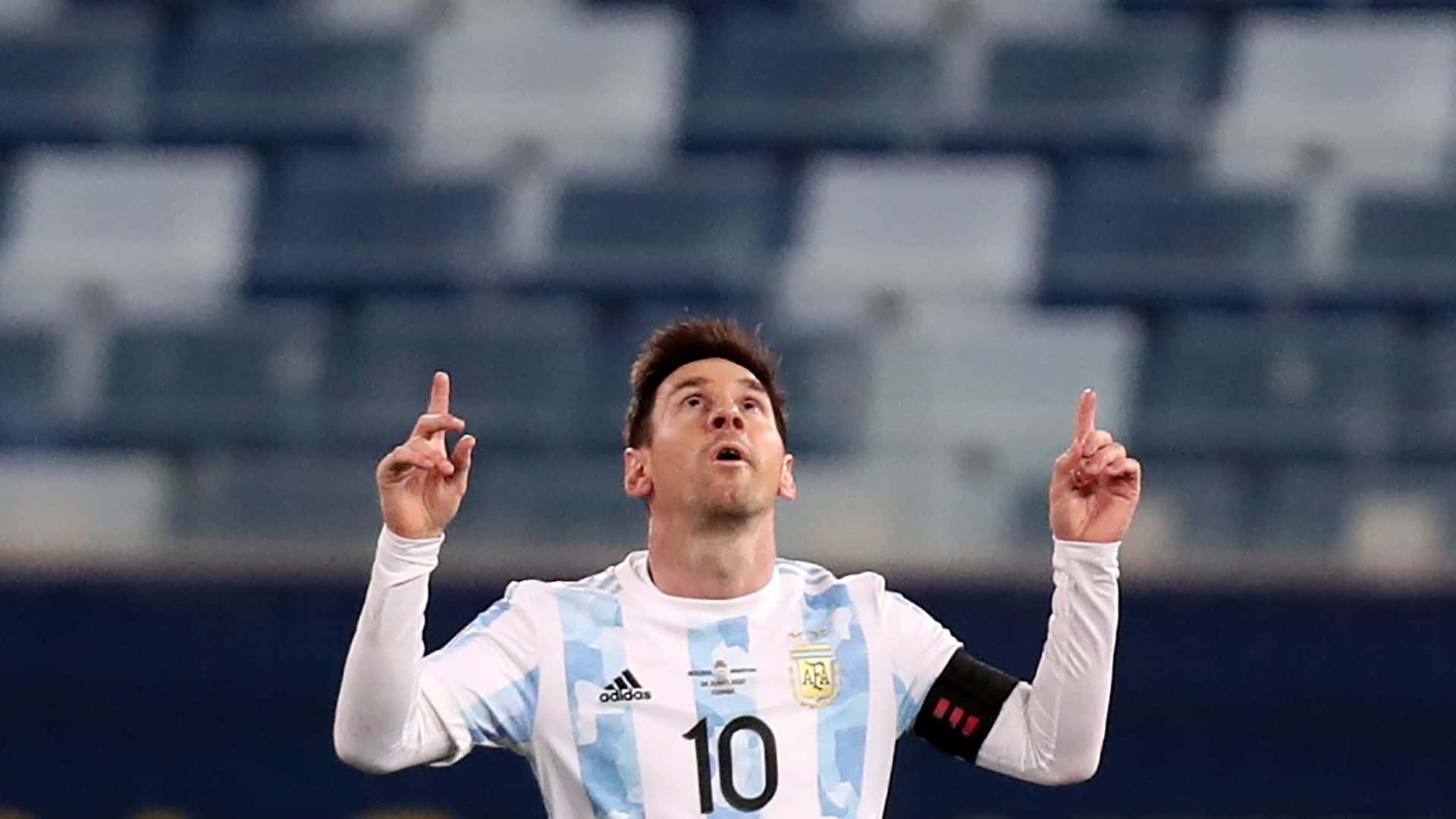 Argentina won against Colombia on penalties to set up a huge Copa America 2021 final clash against Brazil. Messi has been instrumental in Argentina’s run to the final. The little magician played the match with an injury in his ankles. There are pictures everywhere of his blood-soaked socks.

Argentina goalkeeper Emiliano Martinez made some excellent saves in the penalty shootout to see his team through to the finals. Messi will now face his former Barcelona teammate Neymar in the final on 11th July.

Messi said in his post match interview, via Marca: “We are both in the final. It’s going to be the final we were all hoping for, it’s going to be very close, very difficult,”

“We achieved our first objective, which was to play every game. Now we will try to win the final.”

“I know Neymar said it because he’s a good guy, it’s the final we were all waiting for.”

“We’ve achieved the first goal. We have a goalkeeper [Emi Martinez] who is a fantastic player.”

“At times it was difficult. But we have Emi, who is a fantastic player. We trusted him,”

“We achieved the objective of being able to play all the matches and now we are going for the final.”