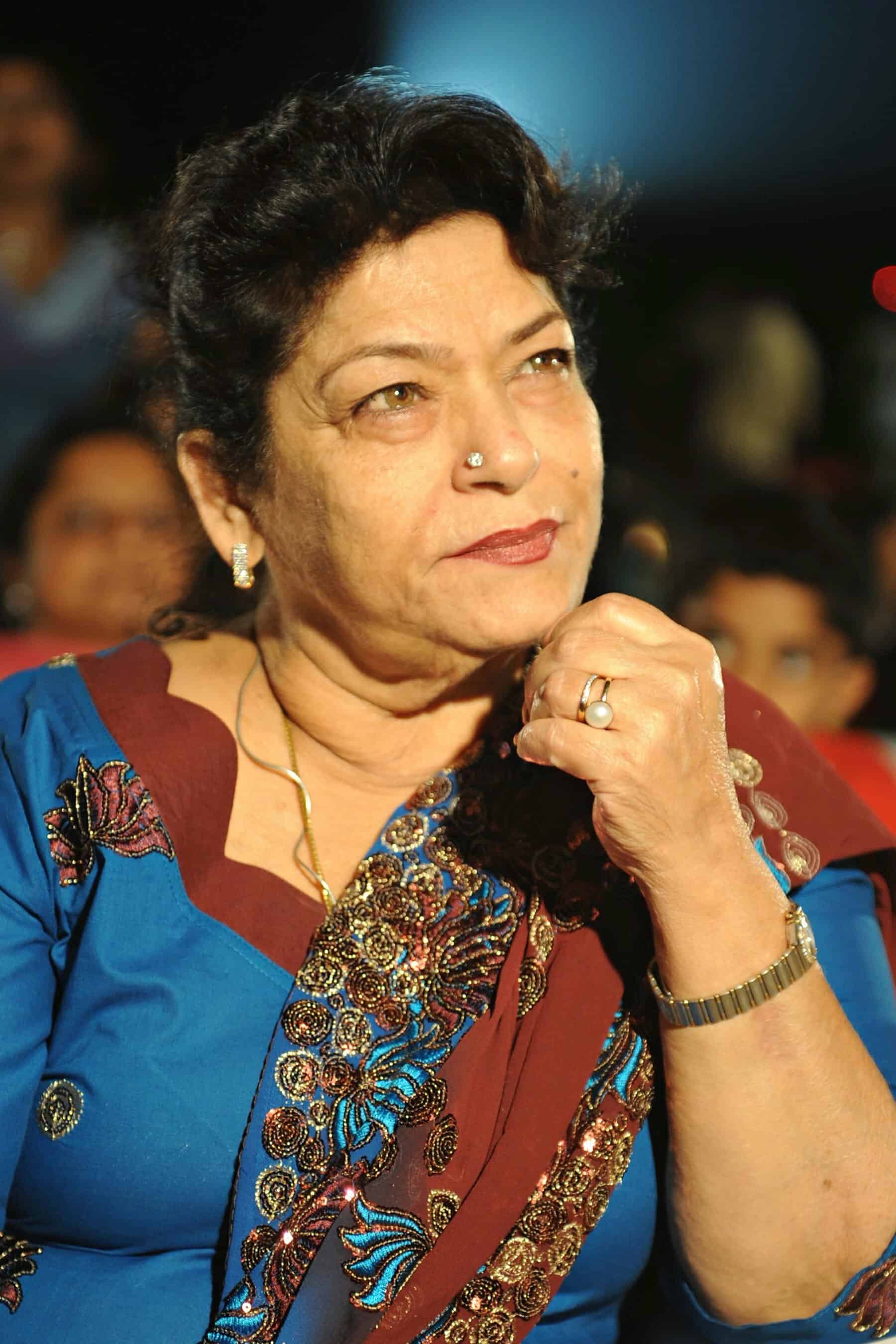 Saroj Khan, the famous Bollywood choreographer’s biopic was announced on Saturday i.e. 3rd July 2021 by Bhushan Kumar which marks her first death anniversary. He said that his production company T-Series has acquired the rights for a biopic on her. The film will be based on Saroj Khan’s life story which is full of struggle, how she succeeded in her career. She was widely acknowledged as India’s first female choreographer. The details of the film are not announced officially till now.

“My mother was loved and respected by the entire industry but we have closely seen her struggle and fight to become who she was. We hope with this biopic, will be able to tell her story, her love for us, her passion for dancing, and her fondness for her actors and respect to the profession with this biopic,” said Sukaina Khan, daughter of the late choreographer.

Added her son Raju Khan, who is also a Bollywood choreographer: “My mother loved dancing and we all saw how she dedicated her life towards that. I am glad I followed in her footsteps. My mother was loved and respected by the industry and it is an honor for us, her family, that the world can see her story.”

Saroj Khan was died at the age of 71 years due to cardiac arrest on 3rd July 2020. Her actual name was Nirmala Krishanchand Sadhu Singh Nagpal. Her father suggested changing her name to Saroj Khan so that no one comes to know that she is working as she belongs to an orthodox family. She has started her career as a child artist at the age of three with the film “Nazrana” as baby Shyama. She has become a dancer at the age of 10 and an assistant choreographer at the age of 12.

Khan has started her career in choreographing with the 1974 film, “Geeta Mera Naam”. She directed songs for the Tamil film “Thai Veedu” in 1983 and also worked in Subhash Ghai’s superhit “Hero” the same year. She became a household name in the mid to late eighties, directing memorable dances for Sridevi and then Madhuri Dixit, the reigning superstars of the era. It was the 1986 film, “Nagina” made her a household name. Sridevi’s iconic dance “Main Naagin Tu Sapera” in that film continues to be popular today. Her choreography for Sridevi the next year in “Mr. India”, particularly the song “Hawaa Hawaii” became equally popular.

Her last assignments include choreographing Kangana Ranaut in “Manikarnika” (2019) and “Tanu Weds Manu Returns” in 2015. Her last major work was directing Madhuri’s moves in the 2019 release “Kalank”.

In recent years, Khan became a popular face on television as a judge on dance shows such as “Naach Baliye” and “Jhalak Dikhla Ja”.

In 2012, Public Service Broadcasting Trust (PSBT) had produced a documentary film on Saroj Khan’s life directed by Nidhi Tuli. Saroj Khan has choreographed around 3500 songs in her career and she has won National Award three times.

Bhusan Kumar the owner of the T-series has acquired the right to produce Saroj Khan’s biopic. He said that “Saroj Ji’s journey that started as early as a three-year-old was met with a lot of ups and downs. The success and respect she gained from the industry have to be brought to life. I remember visiting film sets with my father and seeing her bring life to songs with her choreography. Her dedication towards the art was commendable. I am glad Sukaina and Raju agreed to let us make this biopic of her mother.”