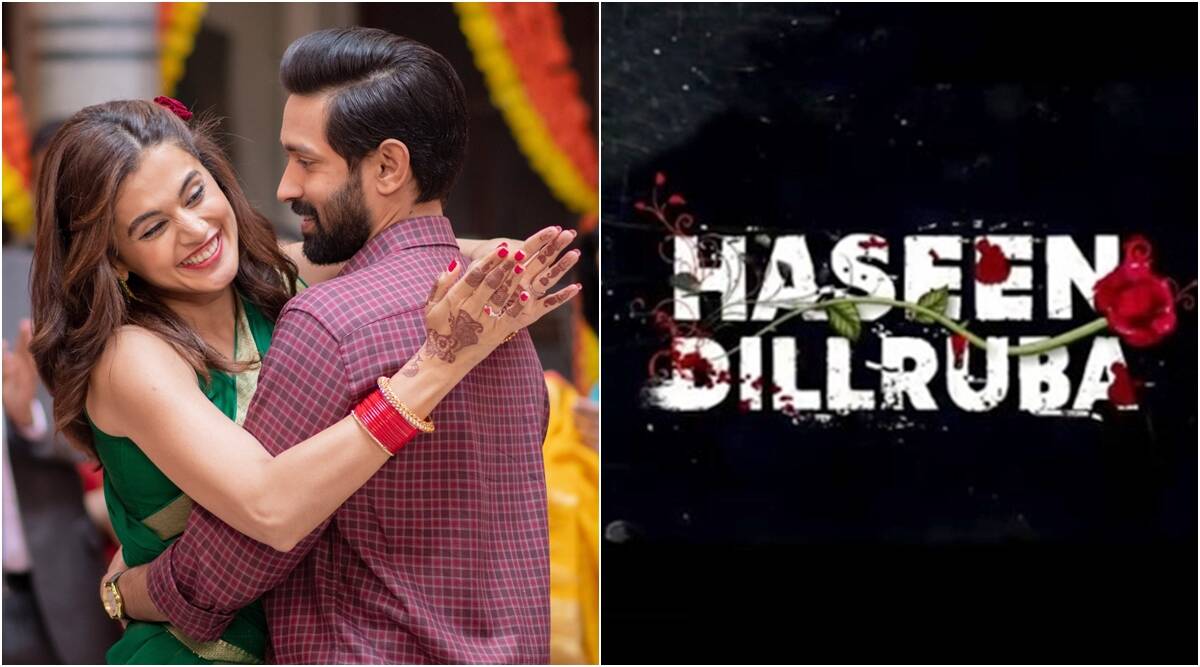 Haseen Dillruba is a mystery-thriller-based upcoming movie. It is directed by Vinil Mathew and produced by Aanand L. Rai, Himanshu Sharma, Bhushan Kumar, Krishan Kumar. It is written by Kanika Dhillon.

It is a story of a love triangle and murder mystery that revolves around Rani, Rishabh his husband, and her lover Neel Tripathi.

Sneak Peek about the story

The story revolves around three main characters of the movie- Rani, Rishabh, and Neel Tripathi who appears to have a love triangle. Rani gets married to Rishabh, a small-town guy who has fallen in love with her at first sight. Although his husband tries all means to make her newlywed bride still Rani finds that some passionate streak is missing in their marriage.

Shortly, the story turns 360 with the murder of Rishabh in a blast. Rishabh’s death has made his hometown shaken and shirred. Rani was suspected as a murderer and then it was followed by an interrogation. The interrogation helps to find out that she has a secret relationship with Neel Tripathi.

She is very brilliant and with her cold gaze, she gave sharp responses to the investigating officer’s queries. Everyone thinks that Rani is the one who murdered her husband but it seems there’s more to the story and this makes it very interesting and unique from other movies. It has happened to be an open and shut case but it turns into a complex whodunit.

Haseen Dillruba has released on a US-based OTT platform named Netflix on 2nd July 2021. The film was supposed to be released in September 2020 in the theatres, but due to the Covid-19 pandemic situation, the release date had to be postponed.

Director Mathew and writer Kanika Dhillon took us into a severely different world of Rani and Rishu. Their life is full of simplicity and relatability in a small town. At the same time, an unnatural sense of emerging disaster was waiting to happen. This unnatural disaster has led the film into a non-linear screenplay an undercurrent of tension and constant suspense. This makes the audience engaged. The story is entertaining and unpredictable in most of the parts. The lead characters went through their journey of love, lust, and desires. There was a point where audiences may have cracked the plot, but that would not be a big spoiler. The heart of this twisted love story is full of strong emotions and flawed characters.

The characters have played a vital role in turning the film into a hit movie. Rani’s role was efficiently played by Tapsee Pannu. Tapsee Pannu’s pitch-perfect expression and the way she dealt with an uncomfortable graph of her character. She plays the role very effortlessly. She makes Rani look seductive and hot. Vikrant Massey has cast for the appropriate role. Rishu is a mild-mannered yet assertive who talks less but his eyes speak more. Writer Kanika gave enough space to her character to build through the narration. Harshvardhan Rane has played the role of Neel who has also performed well in his limited scope of performance.

All in all, it is a nice movie to watch. It is a dark and twisted love story with strong emotions and great characters who have performed effortlessly. It keeps the audience engaged in its unpredictable twists in every scene.