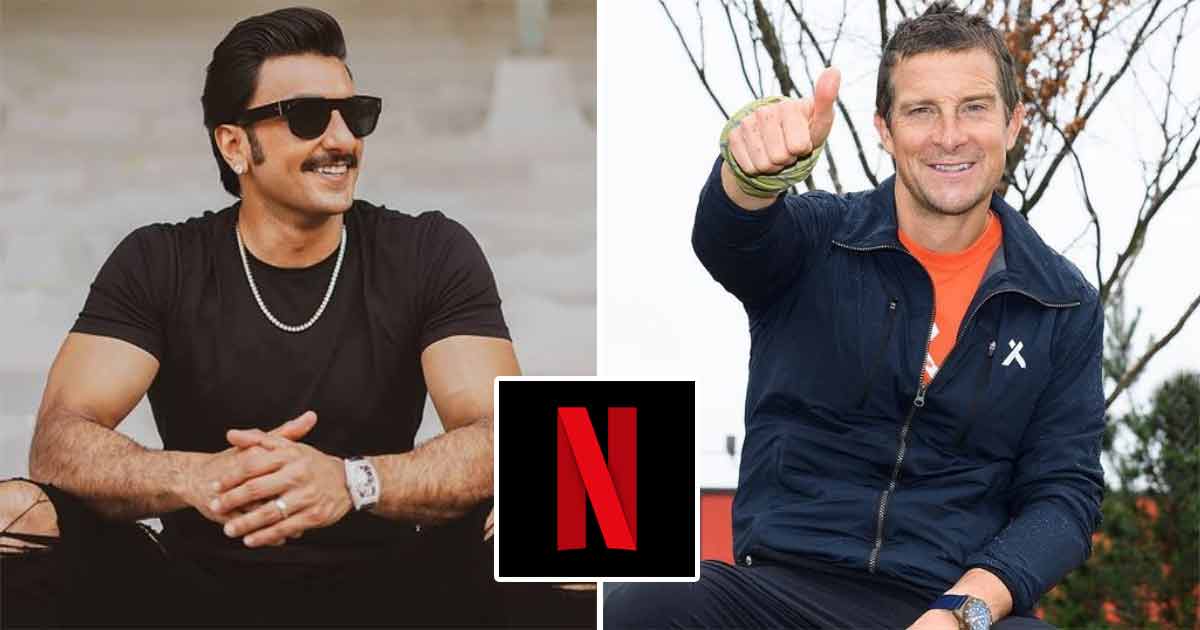 Actor Ranveer Singh is now waiting for his upcoming movie release of 83. Jayeshbhai Jordaar and Cirkus are ready to make their digital debut as he collaborates with British adventurer, writer, television presenter Bear Grylls. Ranveer Singh is also ready for his digital debut; his big-budget adventure series is likely to be streamed by Netflix and get financed by it to stream on the OTT giant.

A source have gave information to Indianexpress.com that,

“Ranveer and Bear Grylls have been in talks for a wilderness adventure series for several months now, and this adventure outing will be for Netflix. The OTT giant has almost closed the deal and we’ll see the two share screen-space for the first time for kind of adventure stunts in the wilderness. This is the first time Ranveer will be doing something so starkly different and it is going to be one of the biggest non-fiction shows we have seen in India, also marking Ranveer’s digital debut.”

The source has further told us, “The actor is expected to start shooting in the next two months in Siberia. Around this time, the region is really testing, and Ranveer will have to prepare hard to survive in extreme weather conditions.”

Ranveer and filmmaker S Shankar have come together for the Hindi official adaptation of Vikram’s Anniyan, which was expected to release next year. At first, Ranveer is also expected to start shooting for Karan Johar’s next movie, in which we will see Alia Bhat as the opposite lead character. Their chemistry in Gully Boy, which was released in 2019, was loved by all.