What is Crypto Mining? How does it affect everyone around us? What are the threats of this new malware?

Crypto mining malware that uses computing resources to secretly mine cryptocurrencies has been growing for the past year. Moreover, now hackers are hunting players. According to a report by antivirus maker Avast, hackers hide malware in popular games, including Grand Theft Auto V, NBA 2K19, and Pro Evolution Soccer 2018, to infect devices. The problematic malware is Crackonosh. It appears to have originated in the Czech Republic. Researchers said that so far, hackers have made more than $ 2 million by infecting devices. Additionally, the researchers said it has been found on devices in more than a dozen countries. The malware was found. They found 13,779 cases in India, 16,584 in Brazil, 11,856 in the US (US), 8,946 in the UK (UK), 18,448 in the Philippines, and 12,727 in Poland. The malware disables Windows Update and uninstalls the security software installed on the device to avoid detection.

Crypto mining malware is widely used in collaborative crypto mining operations. As previously reported, with the cryptocurrency industry booming, instances of this type of malware have increased in the last year. Earlier this month, security company Kaspersky stated that it had observed more than 200,000 instances of this type of malware in the first quarter of 2021 alone.

However, Japanese technology services company NTT noted in 2021 Global Threat Intelligence Report that encryption hijacking schemes accounted for 41% of all malware detected in 2020. Lastly, gamers are using some of the most powerful PCs on the market today, making them ideal targets for crypto mining, depending on computing power. 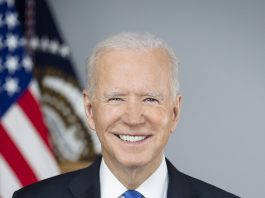 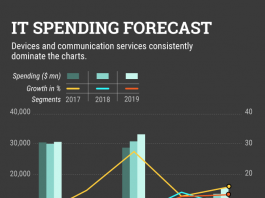 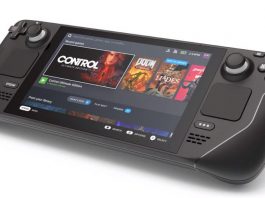