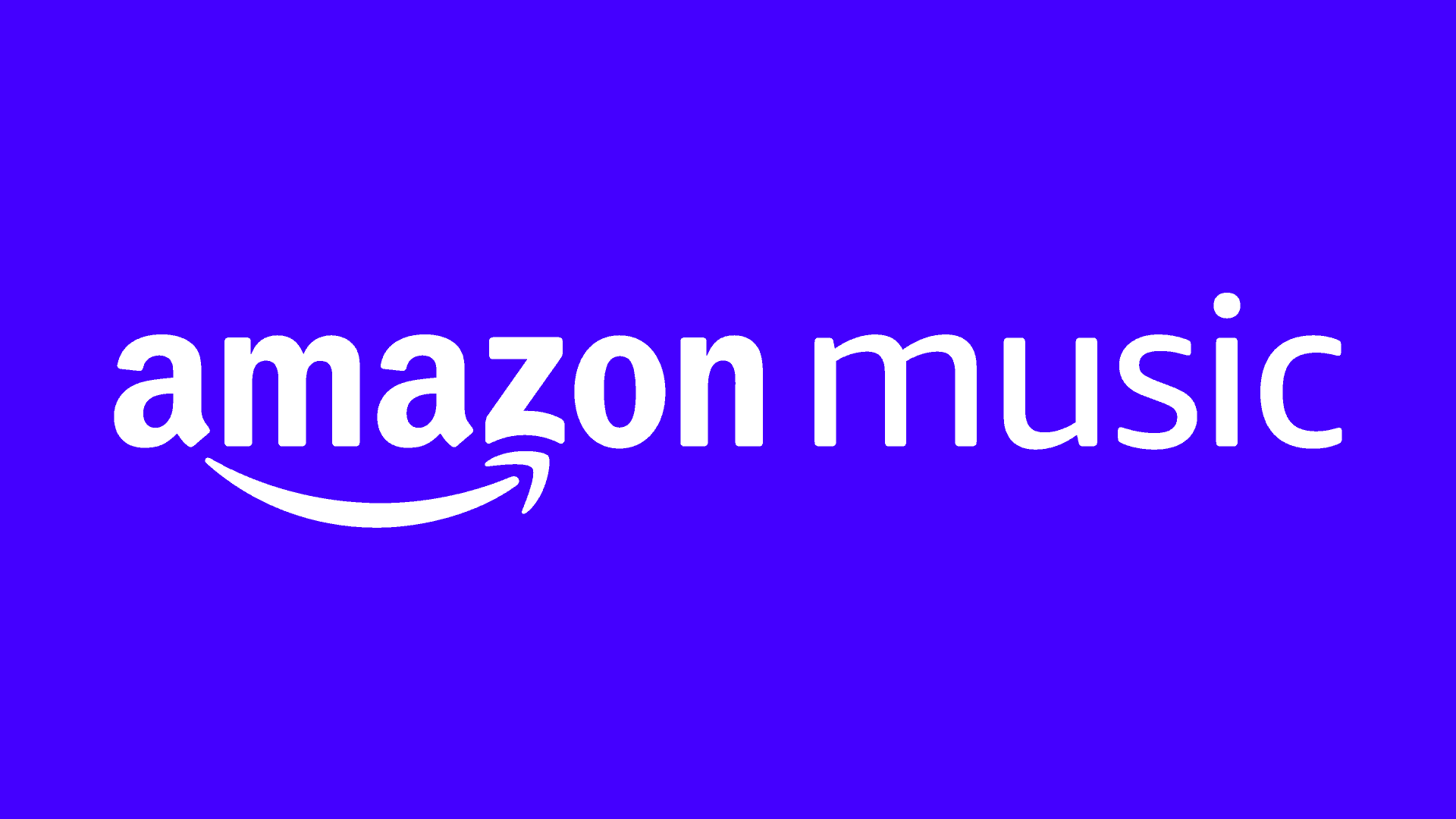 Amazon Music Plus has offered six months of free Disney plus.

Amazon Music Unlimited customers now can easily access Disney plus for free for several months, and the offer is also extended to new subscribers as well as existing users.

This promotion is, however, not for the subscribers who have already subscribed to Disney plus. But if you have not subscribed to it yet, then it is an appropriate time to do it. New titles are releasing every week, and the company said that the users could expect 100 new titles from Marvel, Star Wars, and National Geographic to hit the service each year.

Previous article
England knock out Germany from EURO 2020
Next article
Sex Education: Why is everyone wearing grey suits in season 3?