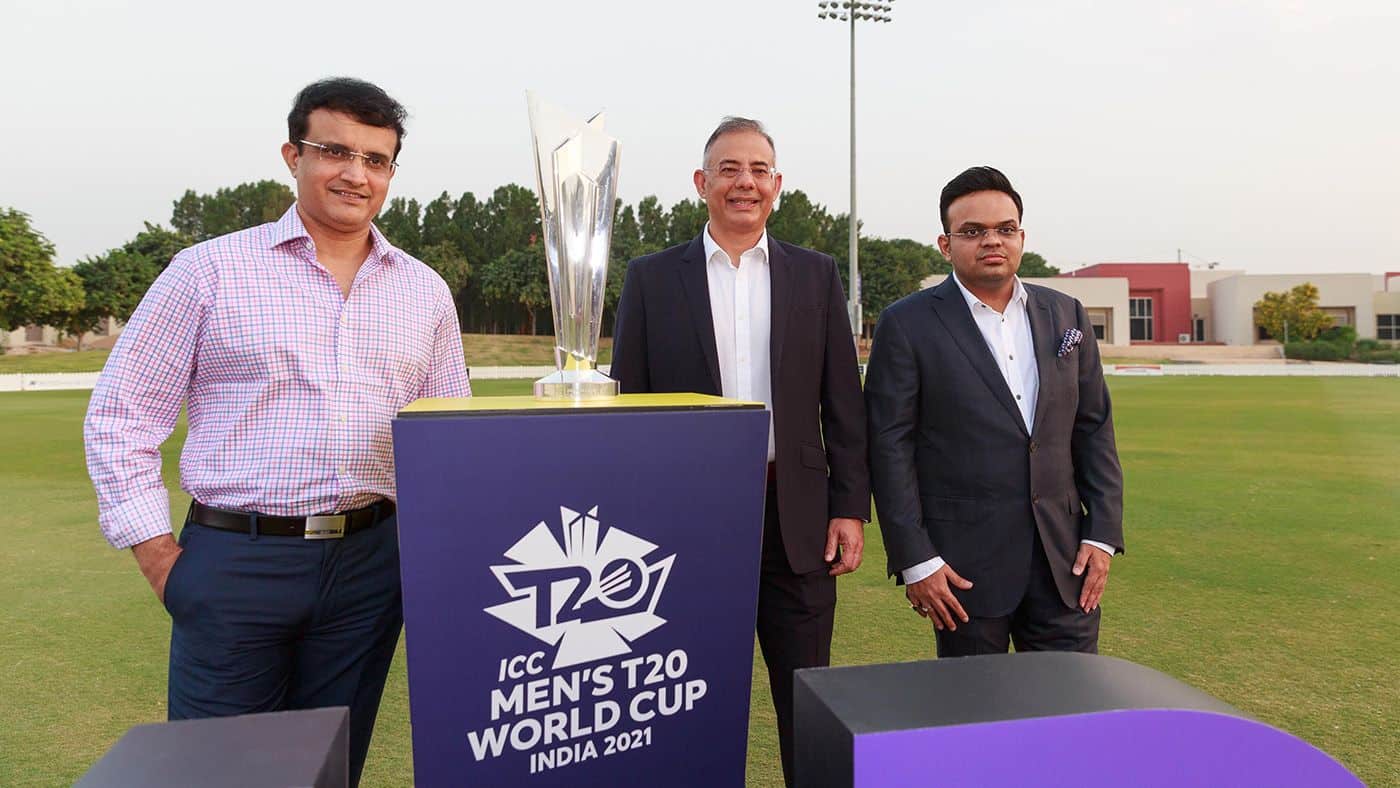 ICC T20 World Cup: Dates have been confirmed finally with the final on 14th November

The Men’s ICC T20 World Cup tournament was scheduled to play start in India but, still, India is suffering from the second wave of Coronavirus. There is no hope of the T20 World Cup being hosted in India safely, so ICC has decided to move the tournament to UAE and Oman.

“Our priority is to deliver the ICC Men’s T20 World Cup 2021 safely, in full and in its current window. Whilst we are incredibly disappointed not to be hosting the event in India, the decision gives us the certainty we need to stage the event in a country that is a proven international host of multi-team events in a bio-secure environment,” said acting ICC CEO Geoff Allardice.

“We will work closely with the BCCI, the Emirates Cricket Board and Oman Cricket to ensure fans can enjoy a wonderful celebration of cricket,” he added.

The first round of the tournament comprises of the eight qualifying teams. These eight teams will split between UAE and Oman. Then the four of these teams will make their way and join the top eight already qualified teams.

The last T20 World Cup was played in 2016. The final was contested between England and West Indies, with the latter winning the tournament. The T20 World Cup was scheduled to take place after four years, i.e., in 2020, but due to the Coronavirus pandemic, it was postponed to 2021. Now finally, we are on the verge of witnessing the ICC T20 World Cup.