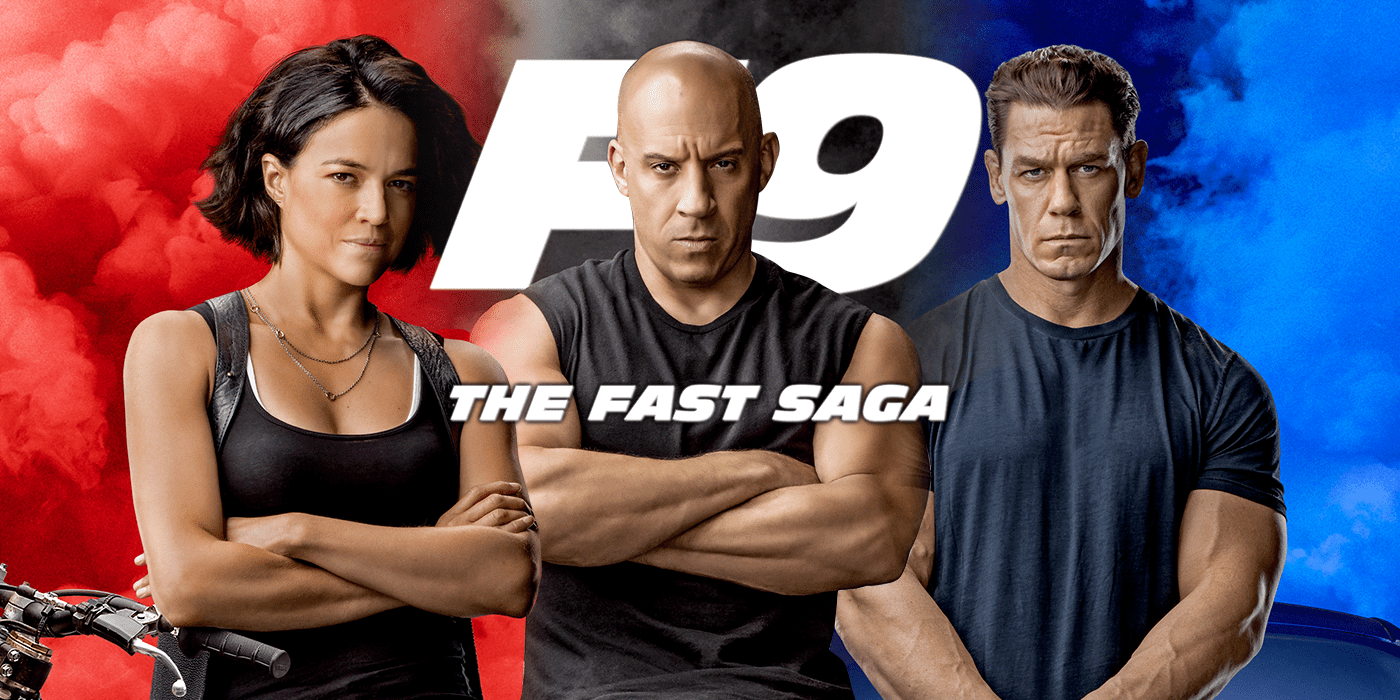 Due to the pandemic situation, it got delayed over a very long time almost more than a year and a half. F9 has made its box office debut and make its latest entry in Universal’s Fast and Furious saga. F9 has opened to a mighty $70 million from 4,179 North American venues. So far it is the biggest start for a movie at the US box office since the outbreak of Covid-19.

The movie got its momentum to the movie theatre business which they are struggling to get it back, it all happens because of the big-screen homage to hulking men, speedy cars, and gravity-defying stunts. This makes the audiences feel comfortable returning to their local multiplexes. F9 has become the latest blockbuster that has set a new box office benchmark for Covid times. Prior to this weekend, Paramount’s A Quiet Place Part II has made its opening weekend with $48.3 million in its inaugural ticket sales.

F9 has not expected to reach the opening weekend’s height because its franchise predecessor’s attendance has not returned to pre-Covid levels and the Canadian box office, which accounts for part of North American revenues, is still almost entirely shut down. In terms of Fast series launches, F9 has a slight edge on the 2019 spinoff Hobbs & Shaw, which generated $60 million and ended its theatrical run with $173 million in the US and $759 million globally. The previous film in the core series was 2017’s The Fate of the Furious, which opened to $98 million and ultimately grossed $226 million in North America and $1.2 billion worldwide. The 2015 entry Furious 7 marked a franchise high, posting a huge $147.2 million in its first three days of release, on its way to $353 million at the domestic box office and $1.5 billion globally.

David A. Gross, the movie consulting firm Franchise Entertainment Research runer, says that the inaugural weekend of F9 is “an excellent opening in an extraordinary series.”

“During the last month, moviegoing has shown flashes of real strength, including this weekend and A Quiet Place 2, but it has also been tentative,” Gross says. “F9 and A Quiet Place 2 are the cleanest reads of what the business can do now — both strong series and pure theatrical releases/no streaming.”

After 45 days from its release, F9 will soon be streamed on premium video-on-demand platforms after a similar period of time. F9 has earned international audiences as ticket sales surpassed $300 million marks. The movie added another $38 million from 45 foreign markets, which boosts up its total to $335 million internationally and $405 million globally. Although due to the Covid restrictions and people’s hesitations total collection will likely seem to befall short of past Fast instalments. The action-adventure did not cost any less to produce or market and promote on a global scale. That means the $200 million-budgeted film will have to sell plenty of online rentals, in addition to movie tickets, to get in the black.

Here is the Trailer:-

Previous articleThe Flash Season 7: Cast, Release date and all the latest updates
Next articleEngland knock out Germany from EURO 2020