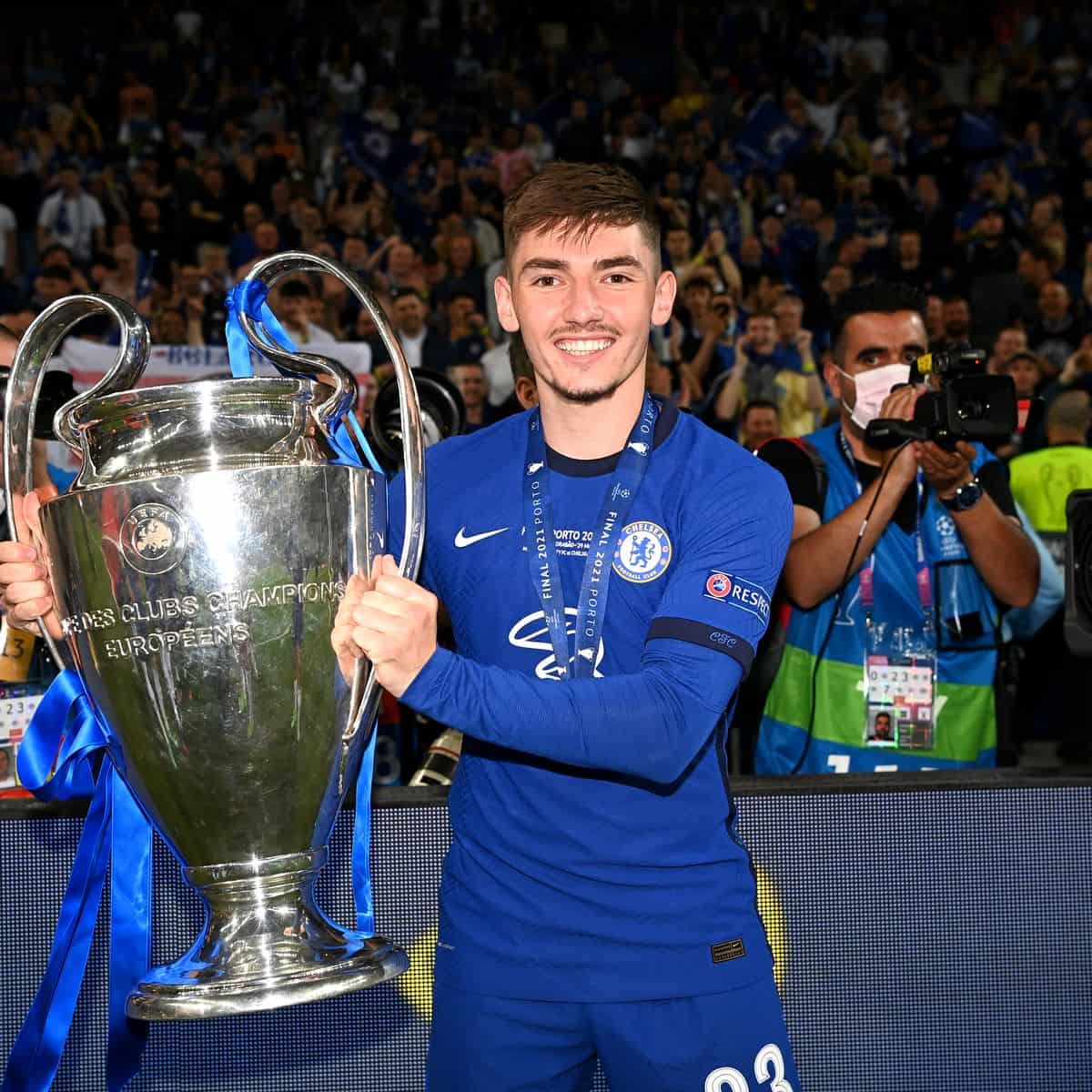 Norwich City has offered a loan move to Chelsea for Billy Gilmour. Norwich City manager Daniel Farke has a good relationship with the Chelsea manager Thomas Tuchel. The good relationship between the two teams coach is understood to have played a significant part in the European champions’ decision to send the 20-year old to Carrow Road.

Daily Mail says that the loan move for Billy Gilmour will be confirmed by the end of this week, once his covid self-isolation period ends. The Scotland International tested positive for COVID-19 while on international duty in Euro 2020.

Gilmour will have a chance to play a crucial role in the Premier League club Norwich City.He has also been scouted by a number of Premier League side and others.

Billy Gilmour has been called up by his international country for the ongoing tournament EURO 2020 and dazzled against England after being handed his first senior debut for Scotland. He will now be hoping to continue his form with Norwich City in the Premier League.