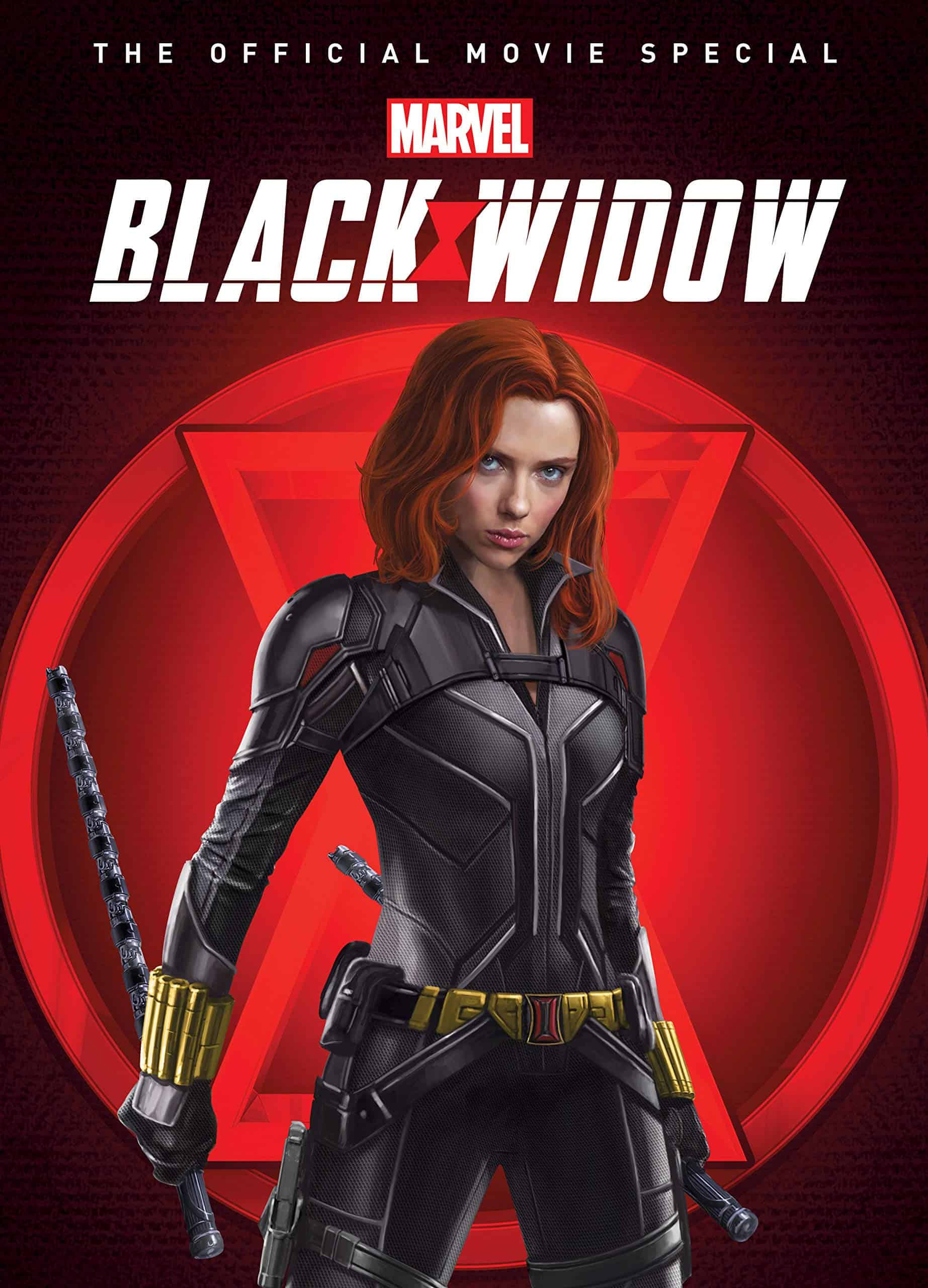 Black Widow is an upcoming American superhero-based film. It is based on the Marvel Comics character Black Widow written by Stan Lee Don Rico and Don Heck. It is directed by Cate Shortland, produced by Kevin Feige and its production company is Marvel studios, story by Jac Schaeffer and Ned Benson. It is a story where Natasha Romanoff found herself alone and was forced to confront a dangerous conspiracy that was related to her past. It is set after the events of Captain America: Civil War. A force was run after her that would stop her to bring her down, little did we know about Natasha’s origin. Whereas Romanoff would deal with her past history as a Russian spy. Before she became an Avenger or even a S.H.I.E.L.D agent, Natasha worked for the KGB. Little did we know about Natasha’s origin.

Recently the new teaser of the upcoming Marvel Cinematic Universe film Black Widow is out now. The clip shows us the best look at Scarlet Johansson’s nemesis Taskmaster and his abilities.

The video shows us that a big deal between Black Widow and Taskmaster on a bridge that teases the audiences very much. The clip also put forward that Taskmaster can mimic anybody’s movements and fighting styles, potentially immune to their attacks. Further, a new shot also reveals that there will be another duel involving Taskmaster and Alexei Shostakov or Red Guardian (David Harbour), the Russian super-soldier counterpart to US’ Captain America.

As a whole, the teaser is very exciting and it teases the audiences at large and makes them more excited for the release of the movie. The teaser has well-choreographed action sequences

Here we present the teaser:-

Black Widow is going to be released in the US on 9th July 2021 in theatres and also on Disney+ with premier Access for US$30.