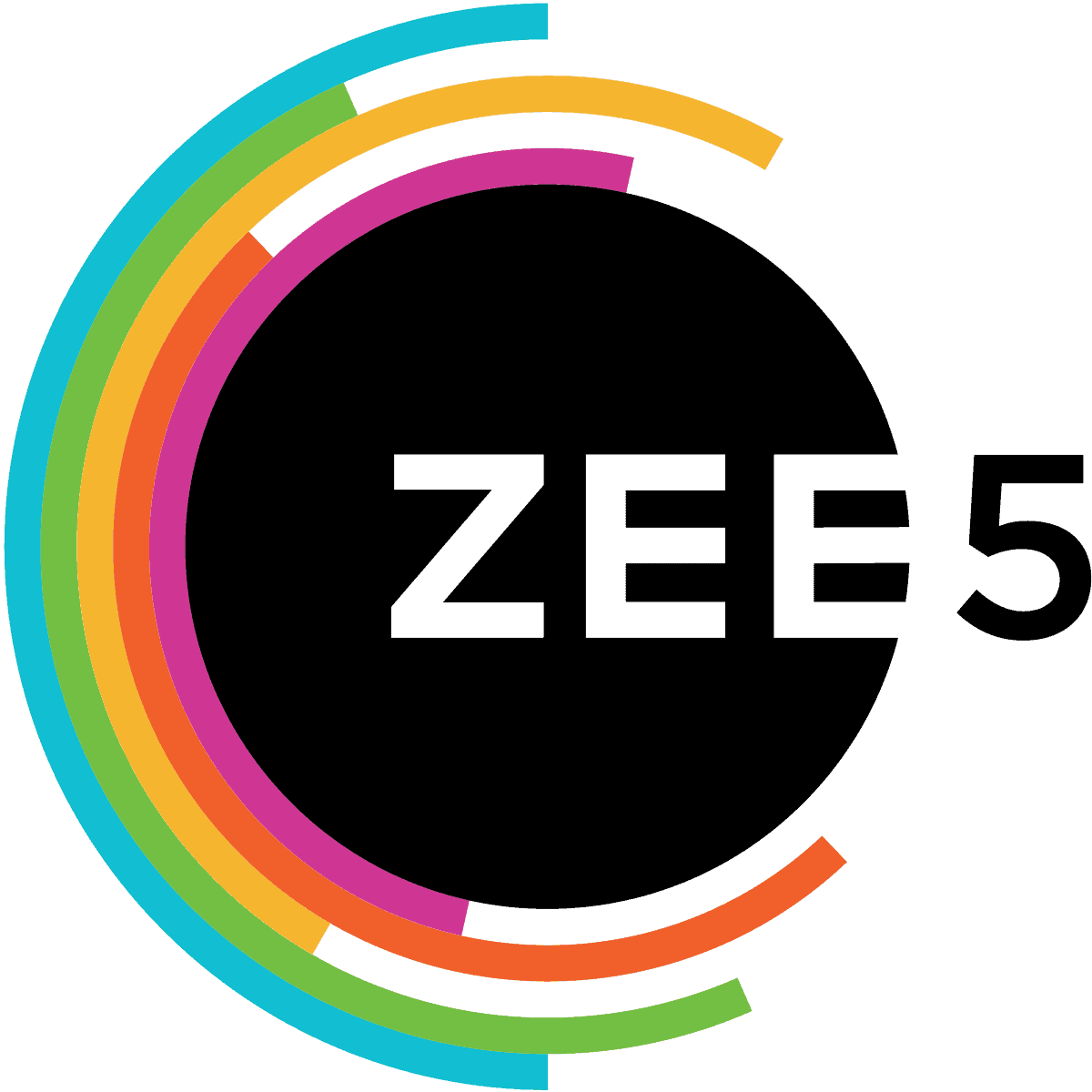 Zee5 has announced on Wednesday i.e. 23rd June 2021 an incredible line-up of originals and other blockbusters, in different languages across the globe. It is going to be released on the platform in the coming months as the OTT platform has expanded its base to the United States. The announcement was made by Priyanka Chopra Jonas, she said that how this move will open up a world of multicultural entertainment for the South Asian diaspora and mainstream audiences across the US.

Zee5 has an extremely busy 2021 with a packed-up schedule full of new movies and web series releases. Zee5 has become a very popular platform after it has been launched in 2018. It has given the competition with similar types of OTT platforms such as Netflix, Amazon Prime Video, and Disney+Hotstar. Besides Zee5 originals it also streamed big titles and film studio partners.

Here we present a list of movies and web series that will make their debut in the second half of 2021 through Zee5:-

RRR (Roudram Ranam Rudhiram) is an upcoming movie of Rajamouli’s that will premiere in four South Indian languages on Zee5. Its digital release will take place after 70-100 days of release in theatres. It was initially decided by the producer that it will release the film worldwide on 13th October. It is a fictional story based on the struggles of Telugu tribal leaders Alluri Sitarama Raju and Komaram Bheem. In the role of Sitarama, Jr NTR essays Komaram in RRR we will see Ram Charan. In this film, we will see Bollywood actors Alia Bhatt and Ajay Devgan play pivotal roles in the film.

Jhund is an upcoming sports film of Amitabh Bachchan. It is directed by Nagraj Popatrao Manjule. It will stream on Zee5. In this film, we will see Manjule, who will make a Hindi directorial debut. He is known for his Marathi blockbuster Sariat and the critically-acclaimed 2013 drama Fandry. This film will feature Bachchan as Vijay Barse, a Nagpur-based retired sports teacher who starts a slum soccer movement.

Stage of Siege: Temple Attack is based on the attack on the temple of Akshardham in Gujarat in 2002. This will make Akshay Khanna’s digital debut. After ‘State of Siege: 26/11’, this film continues the legacy of the ‘Siege’ series to honor Indian soldiers. The Contiloe Pictures who have created ‘State of Siege: 26/11’ have also produced this film. This film is directed by Ken Ghosh. In this film, we will see a terrorist attack that took place in Gandhinagar, Gujrat at Akshardham temple, in which over 30 people have lost their lives and 80 peoples were injured. It will soon release on the Zee5 OTT platform.

Abhay is a crime thriller web series. It is produced by B.P.Singh under Fiction Factory Productions. It is directed by Ken Ghosh. These series have marked the digital debut of actor Kunal Khemu. In this series, we will see Kunal Khemu playing the lead role of investigating officer named Abhay Pratap Singh. Both the previous seasons have gained a lot of overwhelming responses from the public at large. In the first season he got involved in a case of two missing kids, Raghu and Pooja who lived in a village called Chinthari near Lucknow. In the second season, we will see Abhay have come face-to-face with a criminal mastermind (Ram Kapoor).

Rangbazz is an action, crime,biography-based web series. It is directed by Bhav Dhulia. It is set in the Hindi heartland of India, in a rustic background of Gorakhpur in the 1990s. This show shows us how two young men fall through the cracks and turned themselves into dreaded gangsters. It replete with politics and crime.

The Test Case season 2 has not officially announced yet, but it has given its confirmation that it will release in 2021. The teaser is already out and has received a great response from the audience. In this season we will see Harleen Sethi who will be playing an army officer named Major Zoya Ali. She will showcase her” strong and fierce” side she will step into the shoes of an army officer.

Ekta Kapoor has made the announcement on National Army Day i.e. 15th January earlier this year that Code-M season 2 will release this year. Jennifer Winget will be soon back as Major Monica Mehra in this season. In this series, we have seen Jennifer Winget make his first digital debut. This series also features Tanuj Virwani and Rajat Kapoor in key roles. In this series, we have seen Mehra who has been called for an investigation. As she went deep into the case she discovered some unexpected facts.

After six years of its release on Youtube, they are all set to make a comeback with a brand new season on Zee5. Pitchers, starring Naveen Kasturia, Arunabh Kumar, Jitendra Kumar, and Abhay Mahajan, revolves around four guys who quit their jobs to start their own company.

Tripling is a story that revolves around three siblings named Chandan (Sumeet Vyas), Chitvan (Amol Parashar), and Chanchal who embark on a road trip. The journey has led to some revelations and self-discovery in the first season, while the second season makes the trio more familiar with flashbacks from childhood. In this series we will see Maanvi Gagroo’s character, Chanchal will be at the center of the story.

Humorously Yours season 3 shows us the story of Vipul Goyal, a stand-up comedian, who has faced many challenges both on stage as well as off stage. His wife Kavya and best friend Bhushi accompany him on his great journey and adventures. Season 3 of Humorously Yours is coming soon on Zee5.

Previous article
Messi’s renewal might be a matter of concern for the future of Griezman at Barcelona
Next article
Euro 2020: Denmark defeated Wales by a score of 4-0, to step into the quarter-finals!