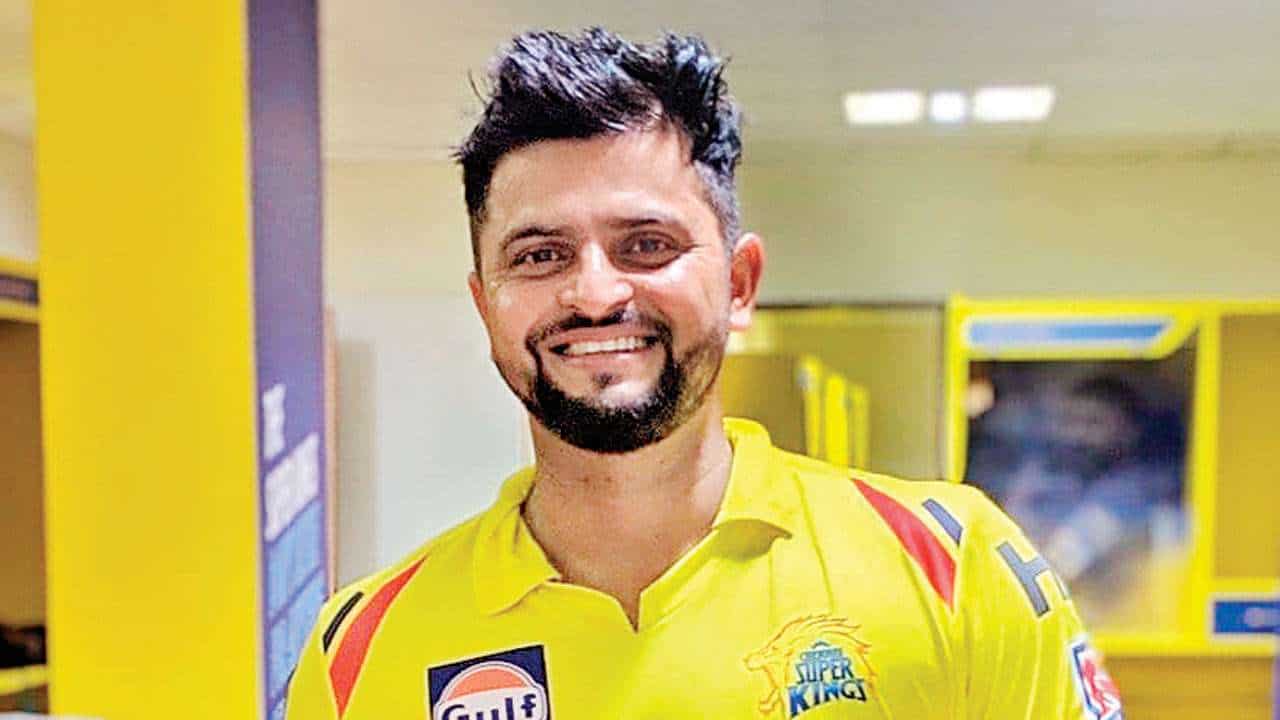 Former Indian player and present Chennai Super Kings (CSK) star Suresh Raina is now having a life of post-retirement from International cricket. The great Indian batsman’s biopic will soon be rolled for the fans for which he wants a South Indian actor to play his role in his biopic.

Recently in a live session on Instagram, Raina said about his specific choice for South Indian actors whom he wants to play his character. He played for CSK for a very long time, the 34-year-old felt that a person from the South can only express his more love for Chennai.

I really want someone who can take that emotion forward because playing for the country or CSK is not easy. I want someone from the South who can really do it. So they can understand how much Chennai and Chennai Super Kings mean to me. I have two-three names in my mind, ” Raina said.

Among many amazing South Indian actors, Raina picked up Suriya as his first choice, while he picked up Dulquer Salmaan as his second choice for his biopic.

“I’d say Suriya. I am sure he can act. And Dulquer Salmaan is really good at acting, ” Raina added.

Earlier this month, Raina has released his autobiography named ‘Believe- What Life and Cricket Taught Me’ on 14th June 2021. He shared this news with his fans on a Twitter post by showing that he was signing copies of the books. The book was Co-authored by Bharat Sundaresan, in this book, Suresh Raina have narrated his journey how he had been chosen for India, and about the golden word (Believe) from Sachin Tendulkar that he etched on his arm as a tattoo. When he was pulled down from poor and injured he remembers the word ‘Believe’. It also narrates the journey of a bullied boy to becoming a cricket icon, revered by millions.

Raina has featured for CSK in phase 1 of IPL 2021 held in India. In the 7 matches that he featured for CSK, he scored 123 runs. Raina will again play for the CSK jersey during phase 2 of the IPL 2021 that would resume in UAE in September.

Previous articleMadame Xanadu: DC comic character will have a series adaption on HBO Max
Next articleItaly gave a 2-1 defeat to Austria to get into the quarter-finals