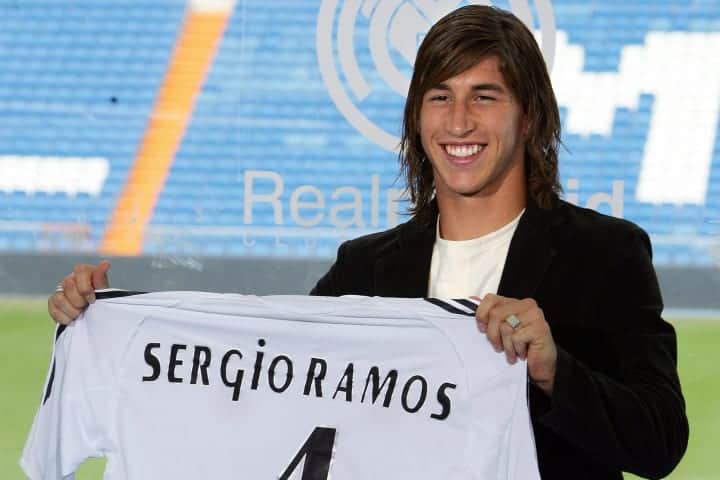 Sergio Ramos played for Sevilla in his early playing days. Sevilla was the club where he caught the eye of the world.

The world-class centre-back made the switch to Real Madrid for 27 million euros in 2005, but that move turned him into a hated figure at the Andalusian club.

Sevilla sporting director Monchi Monchi wishes that he had handled the departure of Ramos in a better way like he did with Jose Antonio Reyes’ sale to Arsenal.

Monchi said during an interview on Canal Sur with former referee Antonio Jesus Lopez Nieto, via Marca: “It makes me sad. I would like to make a statement in favour of Sergio,”

“Just as the sale of Reyes earned us a lot, so did the sale of Sergio. Maybe we all got the messaging wrong.”

“I raise my hand the main one [responsible], because we were not able to sell that sale [to the fans] as well as we did with Jose Antonio.”

“Reyes was always loved and Sergio… I hope that time will heal those wounds and he will be recognised for what he was: a magnificent player who gave us a lot.”

After 16 seasons with Real Madrid, the legendary defender is now leaving Real Madrid as a free agent when his contract expires on June 30, but he still has no intention to come back to Sevilla.

The 35-year-old said during his last press conference for Real Madrid: “Sevilla are a club in my heart, but right now I’m not contemplating that option and I don’t know if they’d consider me,”

Previous articleEuro 2020: Denmark defeated Wales by a score of 4-0, to step into the quarter-finals!
Next articleAlmost half of the smartphones in 2022 will sport OLED displays