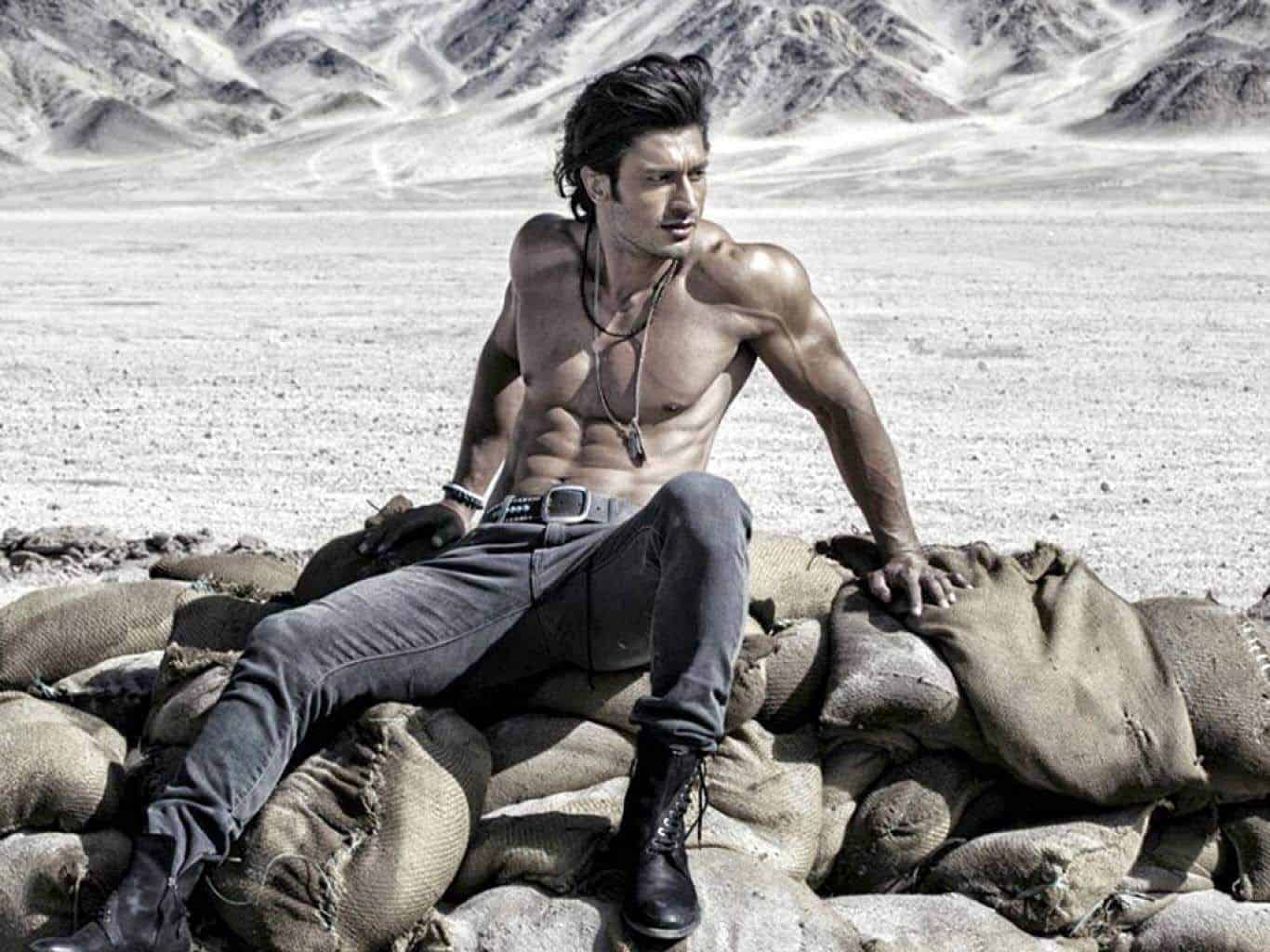 Vidyut Jammwal: The action king of Bollywood gears up for Hollywood; Manoj Bajpayee wishes him to ‘fly high’

Vidyut Jammwal the action king of Bollywood, has created a great impact in the industry with his great martial arts and acting skills. Recently to add a feather to his cap, he has signed up with US management and production firm Wonder Street, where he will be represented by Christine and Mark Holder. Wonder Street is known for representing international action heroes like Tony Jaa, Michael Jaa White, and Dolph Lundgren.

Vidyut Jammwal has recently moved into production with the establishment of his own banner, Action Hero Films.

Manoj Bajpayee wishes him the best. He was recently seen in the Family Man season 2 and Netflix’s Ray which have been released today. He has wished Jammwal through his Twitter post the post reads, “Fly high, my friend! Best wishes!” Jamwal replied, “Blessings received, thank you.”

In an interview with Deadline, Jammwal revealed that this journey towards Hollywood was not planned and it was his dream to do acting there. “I come from an army background, for me, it [acting] was only just a dream. I never believed I could be who I am today. I just wanted to do action, it didn’t matter if I became a stuntman, as long as I was in the frame doing an action. I never used to be that ambitious. I knew that no matter how small my role was, I would be so good that nobody could ignore me.”

Previous article
Netflix’s Ray review: Cast, release date, and every detail you should know
Next article
EURO 2020: The best XI till now!