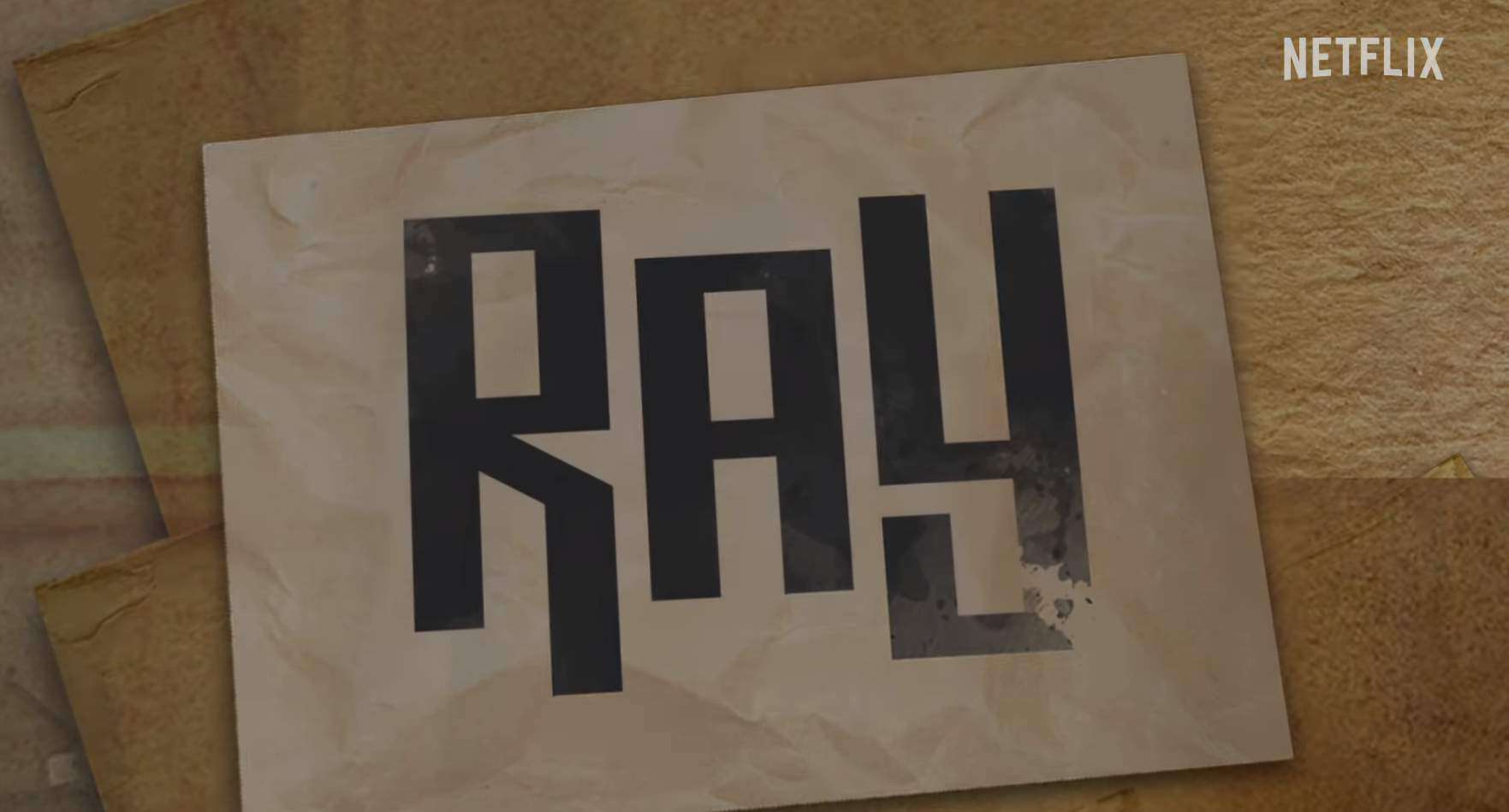 Netflix’s Ray review: Cast, release date, and every detail you should know

Ray is a drama, romance, family, thriller, suspense-based upcoming Indian web series. This series is a celebration of the late Indian Film director and writer Satyajit Ray, which showcases his 4 stories, it will be released as a short story over 4 episodes. It was directed by  Abhishek Chaubey, Srijit Mukherji, and Vasan Bala. It also stars Gajraj Rao, Shweta Basu Prasad, Anindita Bose, Bidita Bag, Dibyendu Bhattacharya, Radhika Madan, Chandan Roy Sanyal and Akansha Ranjan Kapoor.This is an anthological series based on Satyajit Ray’s stories. The four dramatic stories will be based on love, betrayal, and truth tied together by the brilliant writer Ray.

The begins with a narration that mankind is nothing less than God as it too gives birth and creates another human. Then, next Ipsit Nair (Fazal) was introduced, a man who said to have a memory of a computer. Next, we have seen Harshvardhan’s Bollywood superstar who comes across as a God woman and was mesmerized by her popularity. Manoj Bajpayee again makes a comeback after his success of The Family Man 2. Here, he plays Musafir Ali’s role who is a ghazal singer, who is on a journey to earn back his lost game. And finally, we get a glimpse of Kay Kay Menon’s character, who, despite a stable job, wants to create art as a makeup artist.

All four characters’ lives go for a jerk, and its story will depict their journey and also will discover the vulnerabilities and different shades of characters. The four stories titled Hungama Hai Kyon Barpa, Forget Me Not, Bahrupiya and Spotlight promise an engaging and thrilling ride for the audience.

The cast members of Ray are as follows:

The creator of the series has done an excellent job in finding and selecting stories that will hook up the audiences. Each episode was well executed and have a very beautiful plot twist in it which will blow the mind of the audience and it will give satisfaction to the audiences at the end of its episode. Many of the shows have a fault in their plot but in this series, it is shown beautifully. The twist was hidden in plain sight but still, we cannot find out and cannot see them coming out that makes this series different and unique. The series goes from dark psychological horror towards a more satirical and comical tone across the episodes.

Ray’s narration has its own beauty. It hits the sweet spot with conventional Indian filmmaking and weird tropes from foreign movies and shows. This series has become so beautiful because of its amazing characters as well. The show is a great combination of conventional and strange tropes, this makes approachable for various type of audiences.

Netflix’s Ray is a must-watch series that has bought Satyajit Ray’s amazing work to a broader audience. Those who are new to it this series will make them discover his movies and books. But the fans of Satyajit Ray will not approve it like others because their opinion about every adaptation is “books are better than the show”, there is no way to please them.

As a whole, Netflix’s Ray is a fantastic and amazing series that everyone will like to binge it. As described earlier it incredible character and storytelling will hook up till the end. I think Netflix should bring a new season of Ray with more new beautiful stories.

Previous article
List of Top movies and series on Netflix, Disney+Hotstar, and Amazon Prime video to binge-watch this weekend
Next article
Vidyut Jammwal: The action king of Bollywood gears up for Hollywood; Manoj Bajpayee wishes him to ‘fly high’