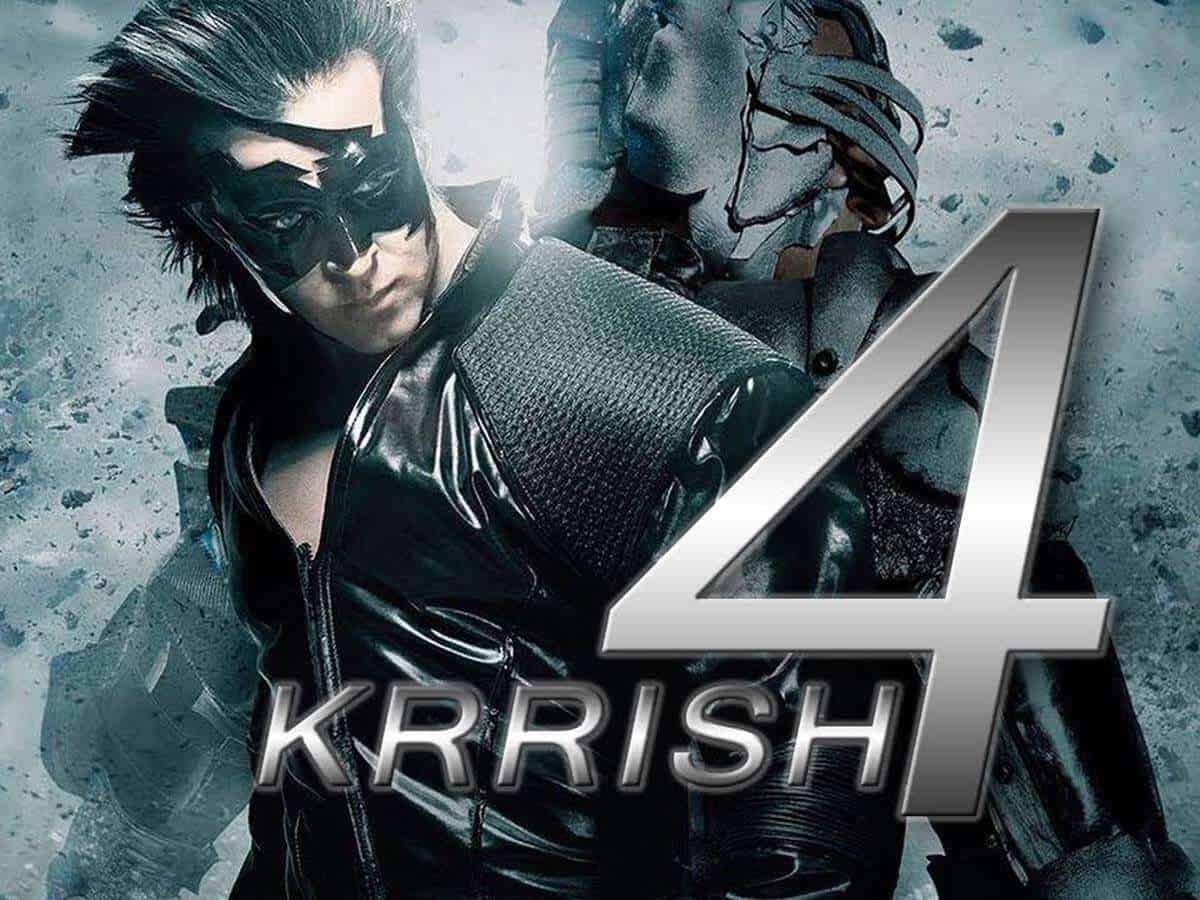 Krrish is an action, drama, and superhero-based film. It is directed and produced by Rakesh Roshan. Its production company is Film Kraft Productions Pvt. Ltd and distributed by Yash Raj Films. It starred Hrithik Roshan. It was firstly released on 23rd June 2006. The movie was further released in the sequel. Krrish 2 was released by the end of 2013 and Krrish 3 was released on 1st November 2013.

Krrish has won the hearts of many audiences. Recently actor Hrithik Roshan has finally and officially announced Krrish 4 as the next film in the popular sequence of Krrish movie while celebrating 15 years of his film.

The actor has shared a quick clip on Instagram in which he has shared his character Krrish. He has been seen flying high up in the sky in his black costume and mask. He has posted on Instagram with the caption “The past is done . Let’s see what the future brings. Krrish4 #15yearsofkrrish #Krrish4 (sic)”.

The rumors were already spread in Bollywood. But neither director Rakesh Roshan nor Hrithik Roshan has given confirmation regarding the new film except hinting at the sequel in various interviews. Hrithik Roshan has told in one of the interviews that his alien friend from the film, Jaadu, and hinted at coming back with him.

It has also been heard that a female superhero will be joining Hrithik’s Krrish this time and this is going to be a three superhero based sequel. A report in Bollywood Hungama quoted, “Hrithik will not only play the main hero but also the main villain in Krrish 4. The story has been conceptualized in such a way that both the superhero and the supervillain’s role has been modeled on the superstar. It’s Hrithik vs Hrithik in the finale.”