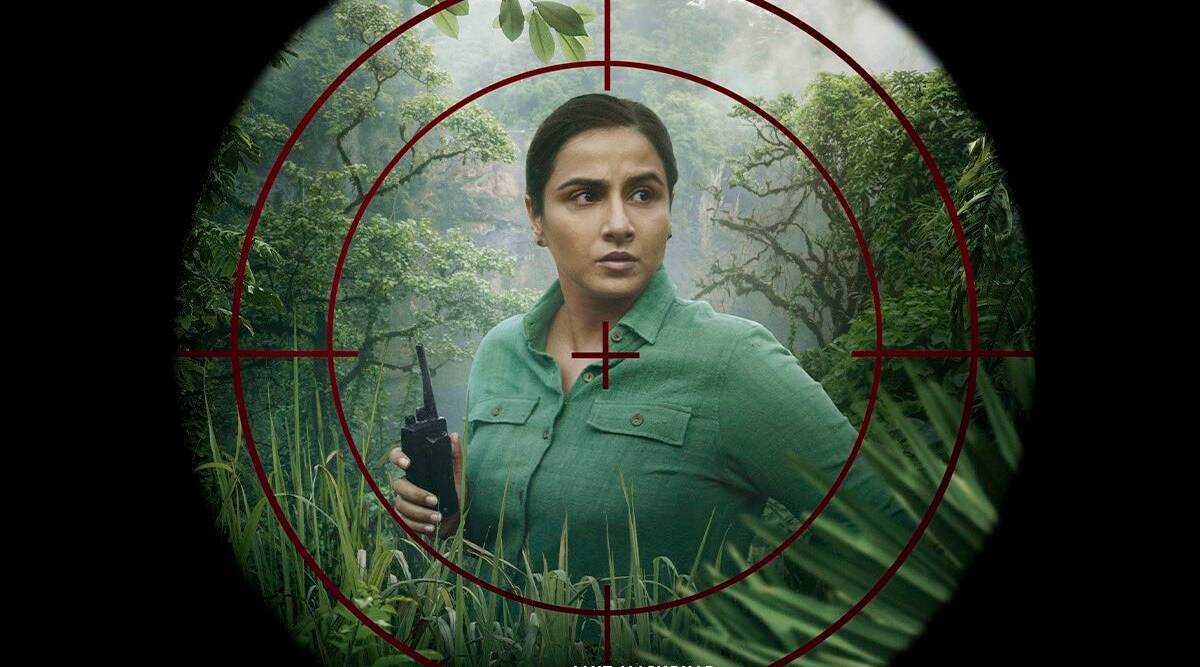 Sherni movie released: Cast, review, and every detail you should know

Sherni is a drama, thriller-based movie. It is directed by Newton-fame director Amit Masurkar and produced by T-Series and Abundantia Entertainment. The running time of the movie is 2hour and 10 minutes. It is the story of an upright forest officer who fights against the brutal beast of social barriers set by the patriarchal society and the lackadaisical attitudes within her department.

Vidya Balan plays a mid-level forest officer who tries to preserve balance in the environment despite her lot of hurdles. The storyline is about exploring the complex issues of conflict between humankind and animals. She also leads a team of trackers and locals trying to capture a tigress. As a new D.F.O. (Divisional Forest Officer) takes charge of her position in the forests of Madhya Pradesh, a village in the vicinity is threatened by a tigress on the prowl.

Sherni was released on an OTT platform, Amazon Prime Video on 18th June 2021.

Director Amit Masurkar has constructed a sophisticated yet tricky and complex narrative with great visual quality and appearance as we jump deep into the storyline of the movie where we have seen the man v/s animal conflict. The screenplay was also done very diligently and in a detailed manner. It gives us a perception of not only the protagonist’s mind but also the workings of the department and also how the village and forest are encircled in their existence. The cinematography was also done beautifully and with its sound effect, it literally makes people fall in love with the dense, green jungles – dappled sunshine, gurgling streams, buzzing of insects, the rustling of leaves, distinct sounds of birds and animals – it all comes to life in ‘Sherni’. The background score adds mystery in the air and the only song in the film music by (Bandish Project, lyrics by Hussain Haidry) strikes the right note.

Now coming to the story, despite any dramatic overtones, it is a joy to watch Vidya Balan. She fought against sexism where she has to work in a male-dominated field. She not only just fought in her work field but also in her home. But still, the director has made the audiences captivated and hooked in most of the part with the pace only dipping in few points. The film shows us both the thriller, and sarcastic humor. As a whole, the film about wildlife conservation and ecological balance and gives us a haunting message as we soak in the sublime beauty of forests. Sherni is an intense and fantastic film and is a must-watch. If you are expecting a typical roaring Bollywood movie then this one is far away from it. But it is very unique and its beauty lies in itself.