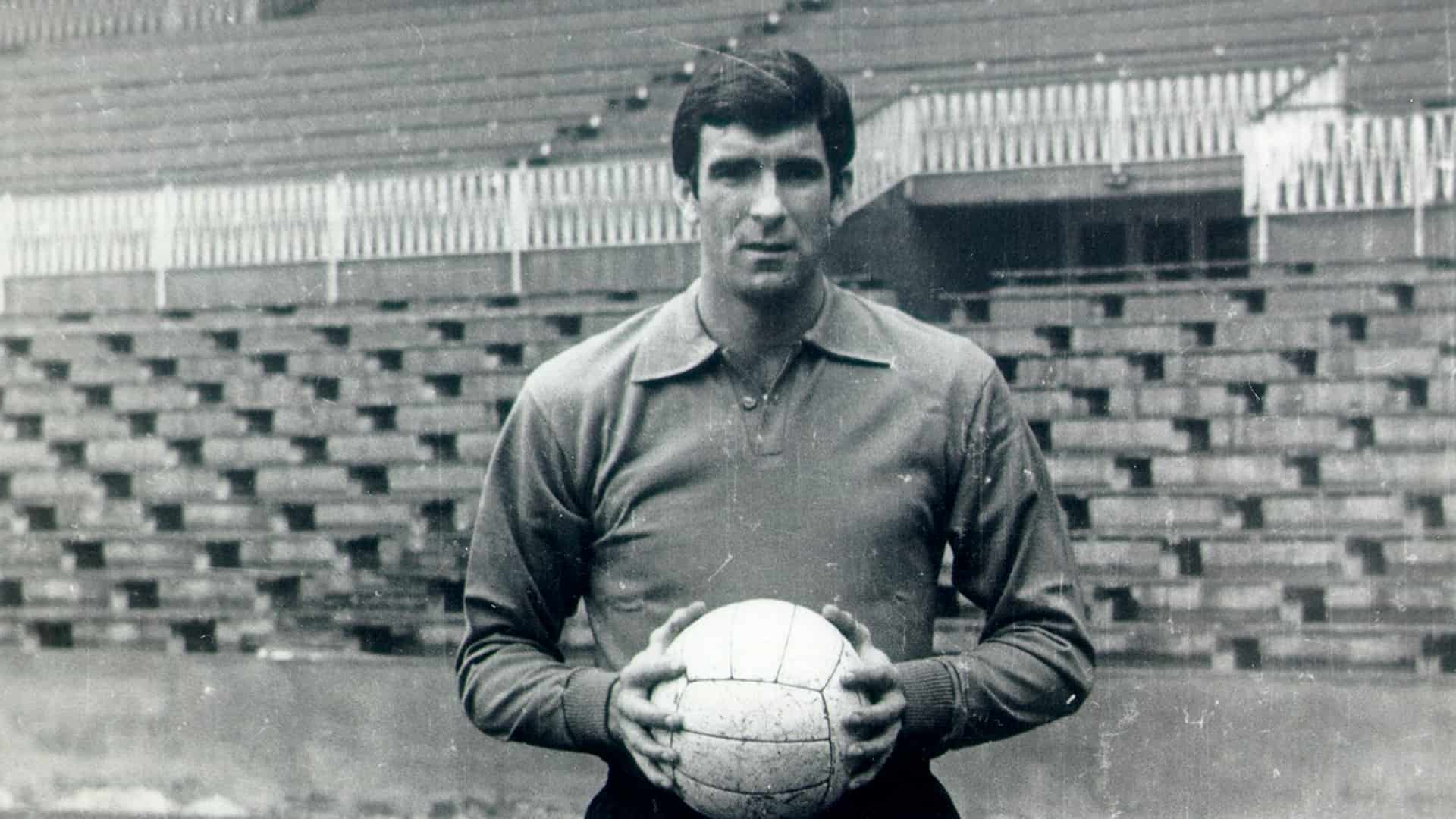 Who’s the Youngest ever goalkeeper to appear in the European Championship?

Poland’s Kacper Kozłowski made history on 19th June as he became the youngest player ever to play in the European Championships.

But do you know who’s the youngest ever goalkeeper to appear in the European Championship?

Spain’s goalkeeper José Ángel Iribar became the youngest goalkeeper during Spain’s 2-1 win against Hungary on 17 June 1964. Iribar was aged 21 years and 108 days when he debuted for Spain in the European Championship.

Four days later, Iribar became the youngest winning goalkeeper in Euros as Spain beat the USSR 2-1. However, younger goalkeepers have been included in EURO squads – Iker Casillas at UEFA EURO 2000 and Igor Akinfeev at UEFA EURO 2004 but they didn’t make any appearance in the competition.

Having played almost exclusively for Athletic Bilbao, he appeared in more than 600 official games for the club over the course of 18 La Liga seasons, winning two major titles.

Iribar represented the Spain national team in the 1964 Nations’ Cup and the 1966 World Cup, winning the former tournament.

Previous article
iOS bugs can disable iPhone Wi-fi hotspots? What to do?
Next article
The Race of the Bests in the European Championship