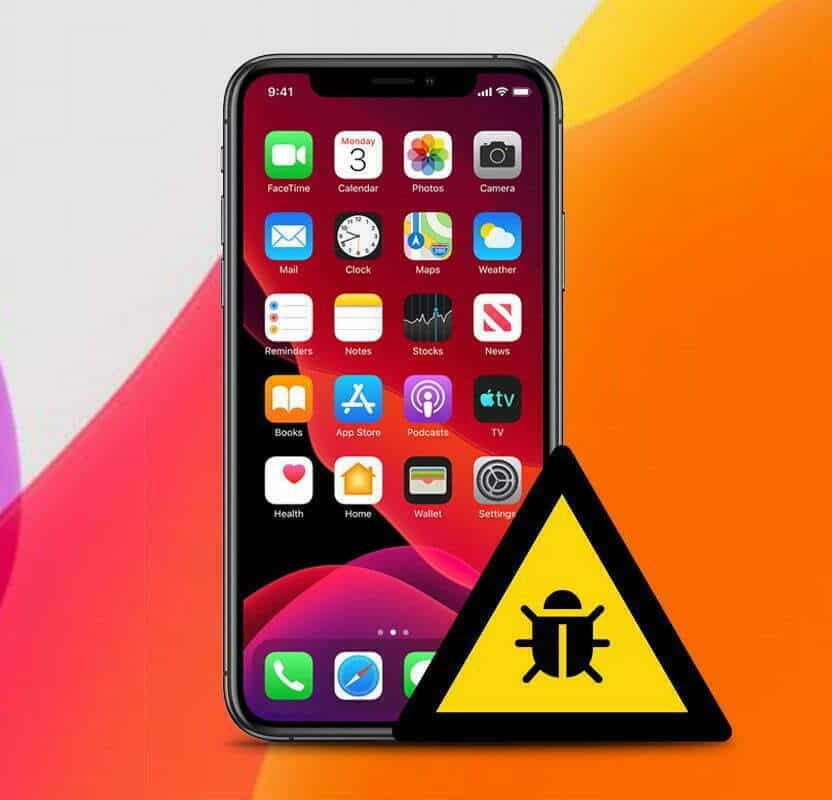 iOS bugs are a threat to iPhone users. What happens to the Wi-fi hotspots ater this bug attacks your iPhone? What to do when this happens?

A bug is discovered in the iOS system that can stop or disable an iPhone’s ability to connect to different Wi-Fi hotspots. This attack is successful if the user tries to connect to a hotspot with a specific name initially. This breaks the iOS function.

To understand the vulnerability, the security researcher expert, Carl Schou, gave a name comprising of special characters to his personal Wi-Fi hotspot.

Later, when he was trying to connect to the hotspot, Schou found out that the iPhone simply couldn’t connect to it at all. AppleInsider reported later that he discovered that the attack disabled Wi-Fi connectivity completely on the device.

The others are confirming the testing out the same SSID name separately.

Tests also point to it being a problem just with iPhones, as Android devices appear to connect to the unusually named access point without issue.

Other researchers are examining the issue and say it is input parsing. It’s the percentage sign at the start that the iOS recognises as a string-format specifier. The characters following it may be a variable code or a command rather than normal plain text.

To fix this problem on iPhones, users need to reset their iOS network settings for the devices.

This is reminiscent of the problem of text messages that carry strings and special characters. This could cause issues for iPhones and loads, according to the report.

April’s ‘text bomb’ causing iPhones to crash when a flag emoji and Sindhi language character in the notification were seen.

Previous article
Manchester United offering an option to Borussia Dortmund, for Jadon Sancho
Next article
Who’s the Youngest ever goalkeeper to appear in the European Championship?