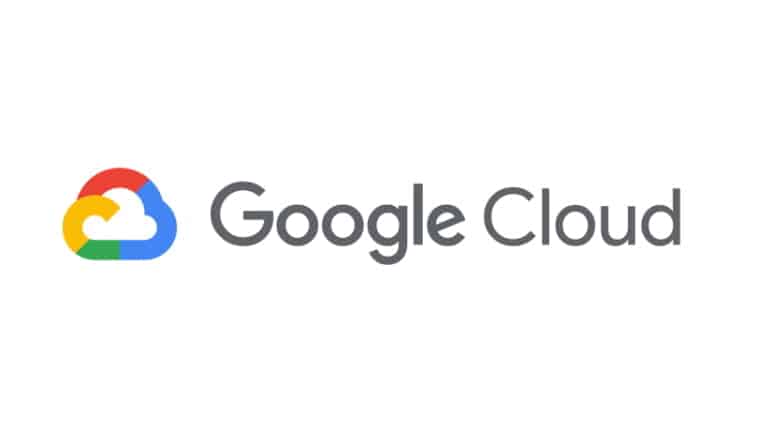 Google has a great track record of providing cost-effective cloud VMs to its wide range of customers worldwide without compromising performance, thanks to its ever-growing partnership with AMD.

Recently, both Google and AMD announced the new T2D instances, the first in a new family of virtual machines for the Google Compute Platform called Tau VMs.  So, this first instance in the new family of Tau Virtual Machines (VMs) powered by 3rd Gen AMD EPYC™ processors.

As we know, AMD EPYC Milan chips are based on AMD’s revolutionary Zen 3 architecture that uses the same TSMC N7 node but with major cache redesign, which allows massive performance improvement in single-core performance and also some multi-core enhancements as well.

The new instances are offered in eight different predefined VM shapes, with up to 60 vCPUs per VM, and up to 4GB of memory per vCPU, making this technology ideal for scale-out workloads. The Tau VMs offer 56% higher absolute performance and 42% higher price-performance (est. SPECrate2017_int_base) compared to general-purpose VMs from any of the leading public cloud vendors.

Coming to the pricing of these Tau VMs, a 32vCPU VM with 128GB RAM will be priced at $1.3520 per hour for on-demand usage in us-central1. This is an incredibly low-pricing and the performance you get out of it is amazing as you have an AMD Zen 3 CPU powering these VMs.