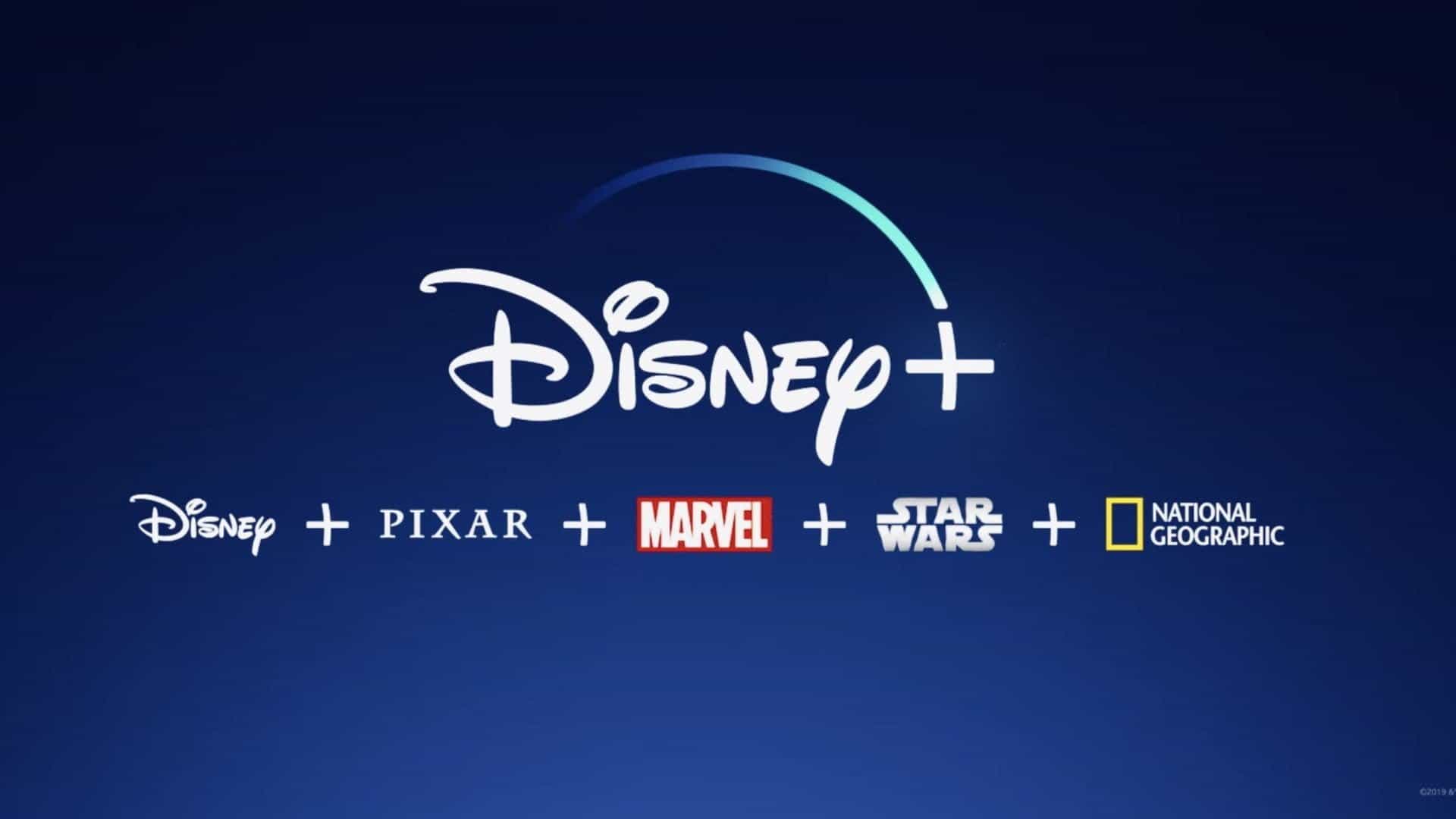 From July onwards, all the Disney plus global original series will be released on Wednesday instead of Fridays according to The Hollywood Reporters. These changes have been made to render us the services by increasing the number of TV shows and series, and it will also provide more space in the schedule. But the original movies will continue to release on Fridays.

Disney has recently announced a number of new premiere dates which have been changed from the previous one. Most of them are releasing now a few days later than previously planned. Monsters, Inc. spinoff Monsters at Work, for example, will now release on Wednesday, July 7th rather than July 2nd, while Turner & Hooch has shifted from July 16th to Wednesday, July 21st. While some of the series are scheduled to be released earlier, like  The Wonderful World of Mickey Mouse batch two, which will now be available on July 28th (yes, a Wednesday) rather than July 30th.

The first Disney plus series which have been released on Wednesday was Loki. It has been recently become the most-watched series till now. “Wednesdays are the new Fridays”,  actor Tom Hiddleston announced. That’s in contrast to the previous series like WandaVision, Falcon and the Winter Soldier, and The Mandalorian, which released on Fridays in competition with Netflix and Amazon’s new releases. The Hollywood Reporter notes that Fridays have historically been seen as the worst times to premiere new shows on linear TV networks.

Previous articleAkshay Kumar is ready for his web series debut “The End”: Everything you need to know about its release date and cast
Next articleTop 5 International Football teams with the Longest Undefeated Streak in football history