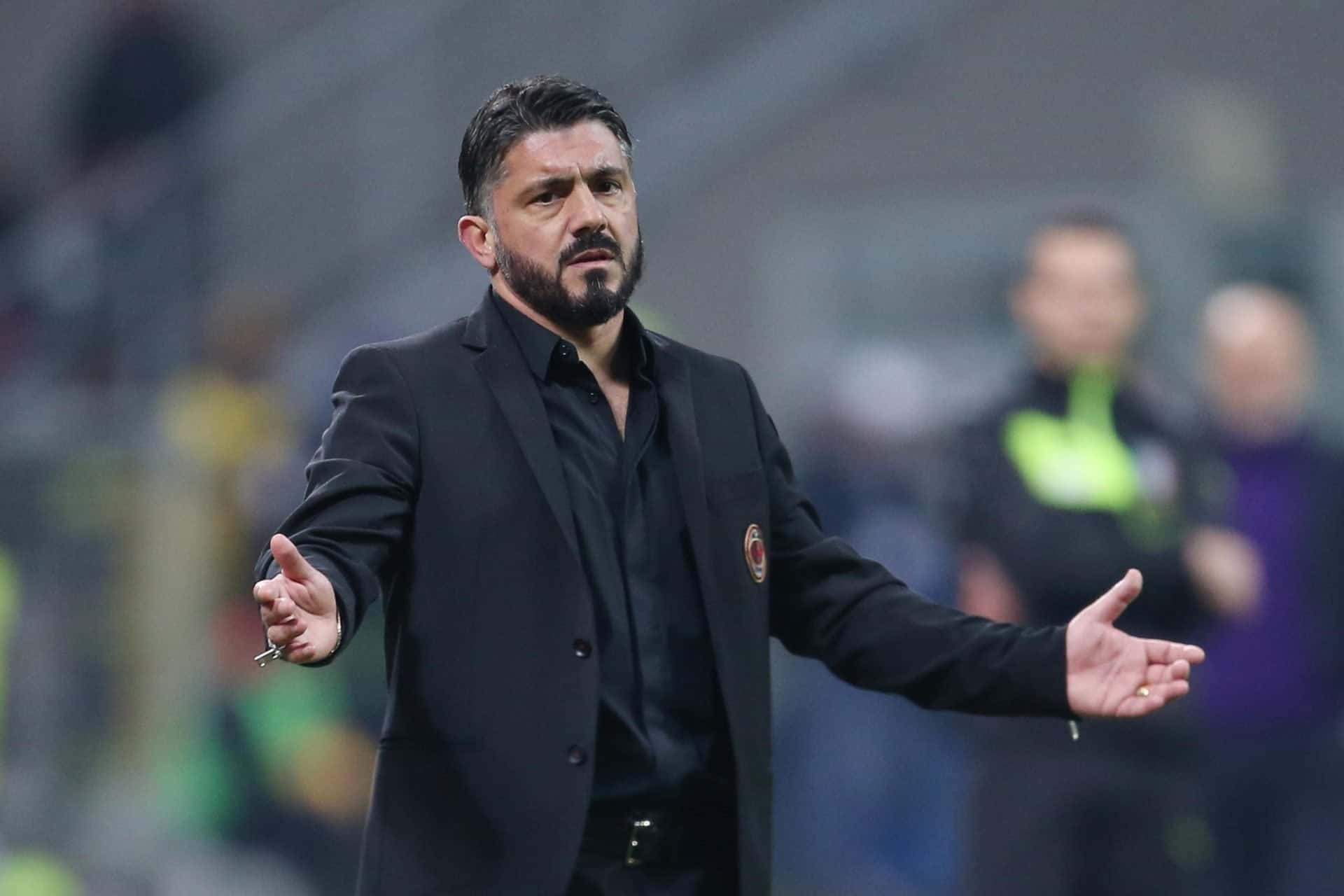 Gennaro Gattuso left Fiorentina just after three weeks, becoming the manager of the club. This has been confirmed by Fiorentina.

According to Sky Italy, the Fiorentina board were unimpressed with Gennaro Gattuso’s agent Jorge Mendes and because of his growing influence behind the scenes.

This decision was made by Fiorentina because of disagreements over the transfer market, reportedly. Fiorentina has appointed Gennaro Gattuso on 25th May after leaving Napoli, and now the termination has been “mutually agreed”.

“ACF Fiorentina and Mister Rino Gattuso, by mutual agreement, have decided not to follow up on the preventive agreements and therefore not to start the next sporting season together,” read an official statement.

“The Club immediately set to work to identify a technical choice that would guide the Viola team towards the results that Fiorentina and the City of Florence deserve.”

Italy report says that Claudio Ranieri is on the list of replacing Gennaro Gattuso as the head coach job of Fiorentina.

Gennaro Gattuso played as a defensive midfielder. He played for Perugia, Salernitana, and Rangers, but he is remembered for his time in Serie A club AC Milan. Gennaro Gattuso won many awards as a player. At the international level, he represented the Italian national football team at the 2000 Summer Olympics, three FIFA World Cups, two UEFA European Championships cups and the 2009 FIFA Confederations Cup.