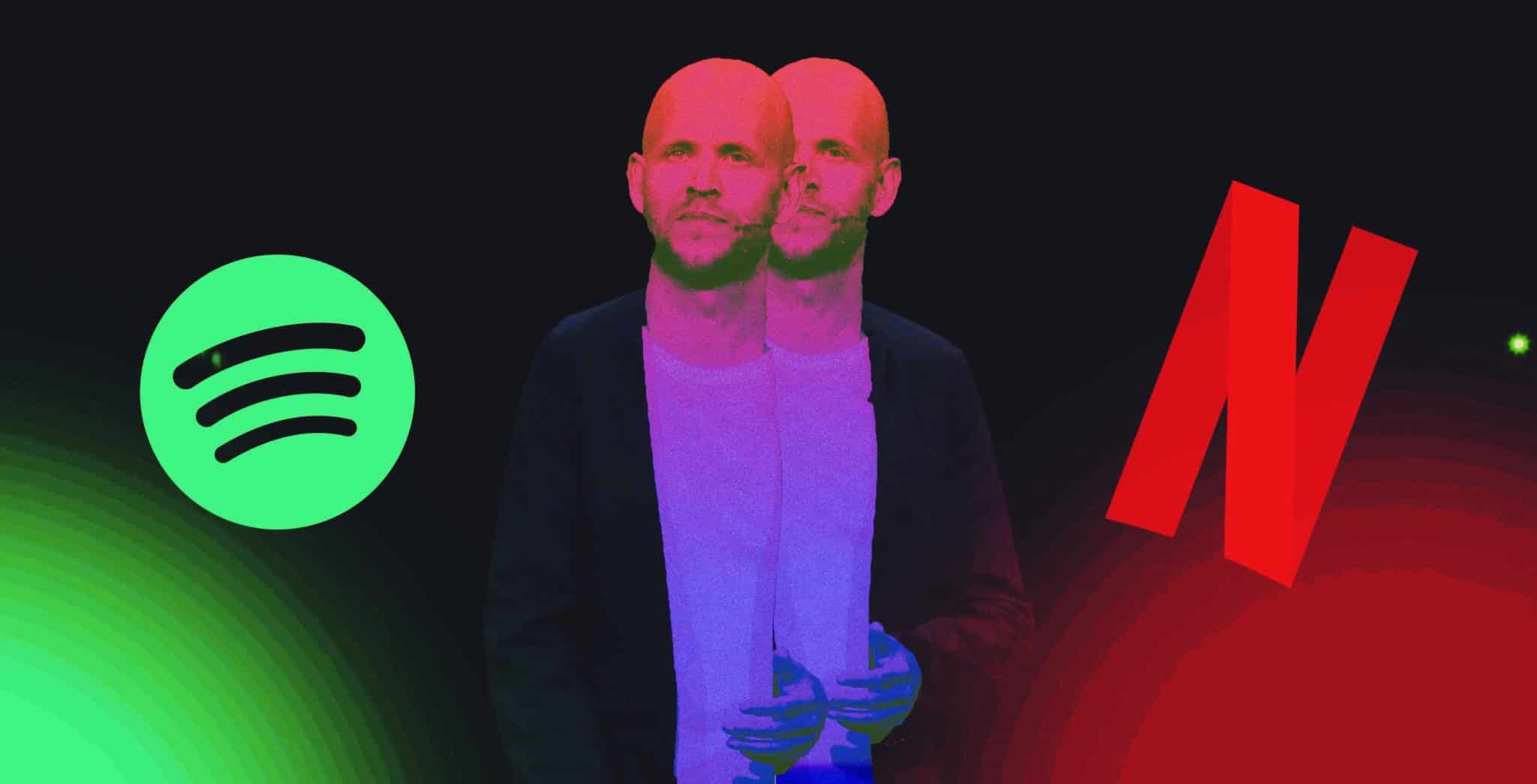 Netflix’s series about Spotify is about young Swedish tech entrepreneur Daniel EK and his key partners. The series is directed by Per-Olav Sorensen, and the head screenwriter is Christain Spurrier. The executive produced by Yellow Bird’s Berna Levin, produced by Eiffel Mattson, and the development producer is Luke Franklin.

This fictional series is inspired by the book “Spotify Untold” by Sven Carlsson and Jonas Leijonhufvud. The book told the story of Spotify’s thorny journey. From the challenge of convincing hardline record labels to sign up to Steve Jobs’ personal war on Spotify’s U.S. launch and widely publicized conflicts with the likes of Taylor Swift and Bob Dylan. Investigative technology journalists Carlsson and Leijonhufvud conducted over 70 interviews to tell their David vs Goliath tale.

The book has been published in different languages as well, they include Chinese, Bulgarian, Russian and Thai.

It is a six-part limited series that revolves around the Swedish tech entrepreneur and his partners who shook up the music industry by offering free and legal streaming music worldwide. The production has already started on Netflix’s untitled scripted series about Spotify, the Swedish start-up that revolutionized the music industry and evolved into one of the world’s leading music services.

The series is expected to stream on Netflix from 2022.