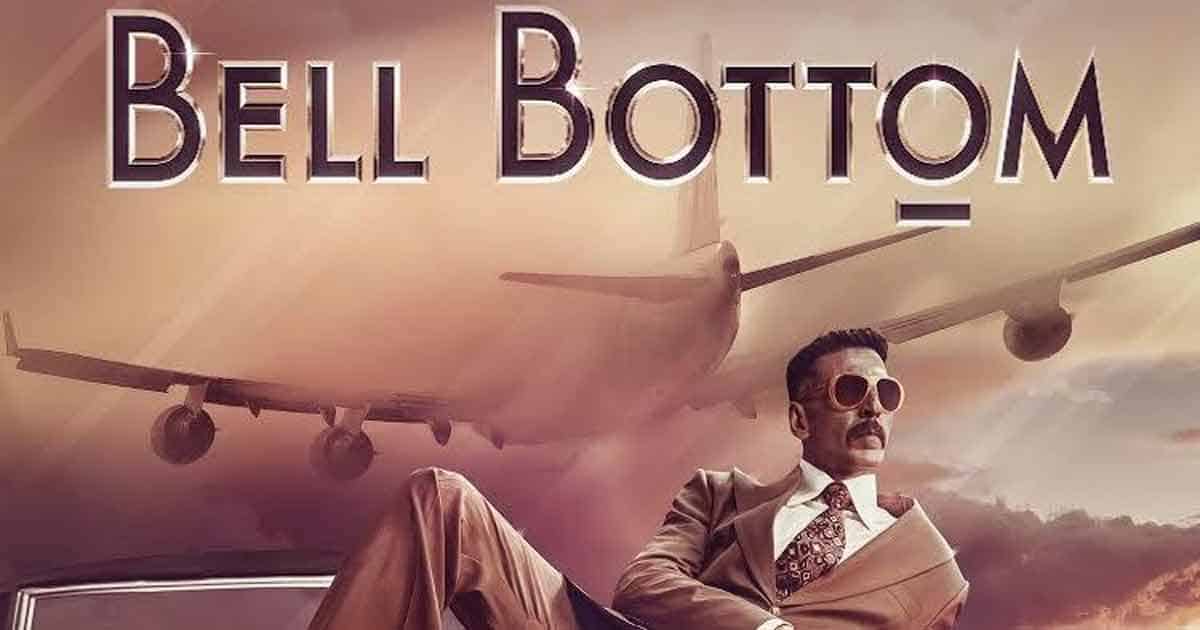 Bell Bottom: Everything you need to know about its release date and cast

Bell Bottom is an upcoming film based on true events, and it is a story of the 1980’s era about some unforgettable heroes. It was the first Bollywood movie that started shooting in the middle of the Covid-19 pandemic in 2020, during which shooting was stopped in India. Its official announcement was made in November 2019 with a release date of Republic Day 2021. But due to the pandemic, its release date has also been postponed. The filming of the movie was wrapped up on 30th September in London.

The release date was again got postponed due to the second wave of the Covid-19 pandemic this year. Recently release date has been revealed. Akshay Kumar who is playing the lead role has made an announcement on Tuesday that it is ready for a theatrical release on 27th July 2020. It made the fans more excited who have been waiting for such a long time, but an official announcement has not been made till now.

The makers of Bell Bottom had recently, rejected all reports that the film was heading for an OTT premiere. Its production house, Vasu Bhagnani’s Pooja Entertainment, released the statement for the same.

Previous articleCristiano Ronaldo speaks about his future before Euro 2020
Next articleToofan: Cast and release date has been officially announced