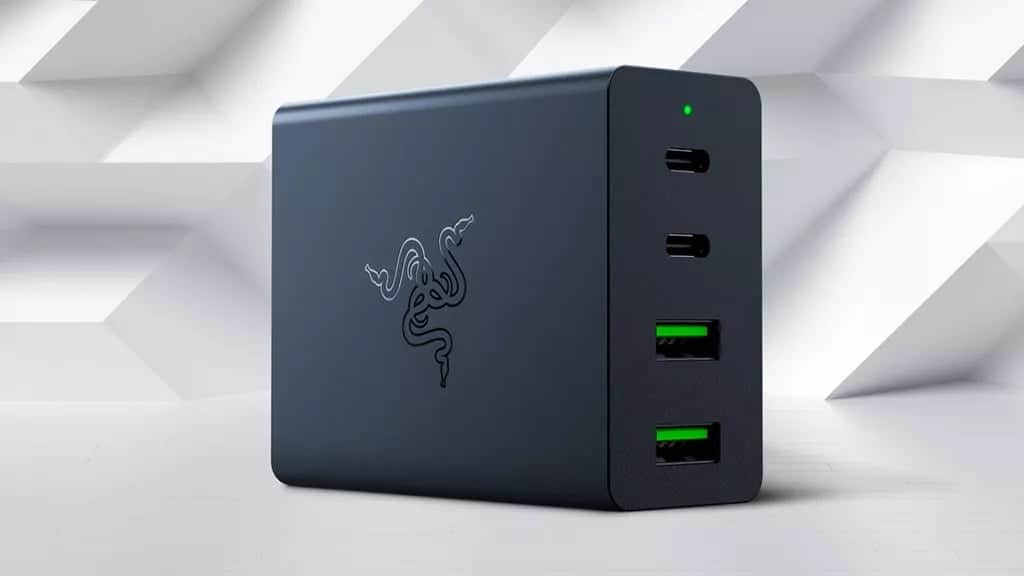 Razer has recently launched the highly anticipated Razer Blade 14 with AMD Ryzen 5000H processors, but along with it launched a great new accessory. Known as the Razer USB-C GaN charger, this portable adapter could be a lucrative one to get as its very low profile but can charge at up to 130 W.

Yes, this adapter with foldable plug prongs uses the latest Gallium Nitride for higher charging efficiency, however generating lower heat output. This helps to make the charge so small in the first place yet housing four output ports when compared to most other AC adapters.

This universal Razer USB-C charger will be launching this July, promising a maximum output of up to 130W even though it’s minimal and compact, measuring just 3.2 x 7.7 x 6.2 mm and weighing only 349 grams. This Razer charger is a major accessory Razer has introduced and will cost you only USD 179.

FIFA World Cup 2022: Players will be getting a new Players Data Analysis App