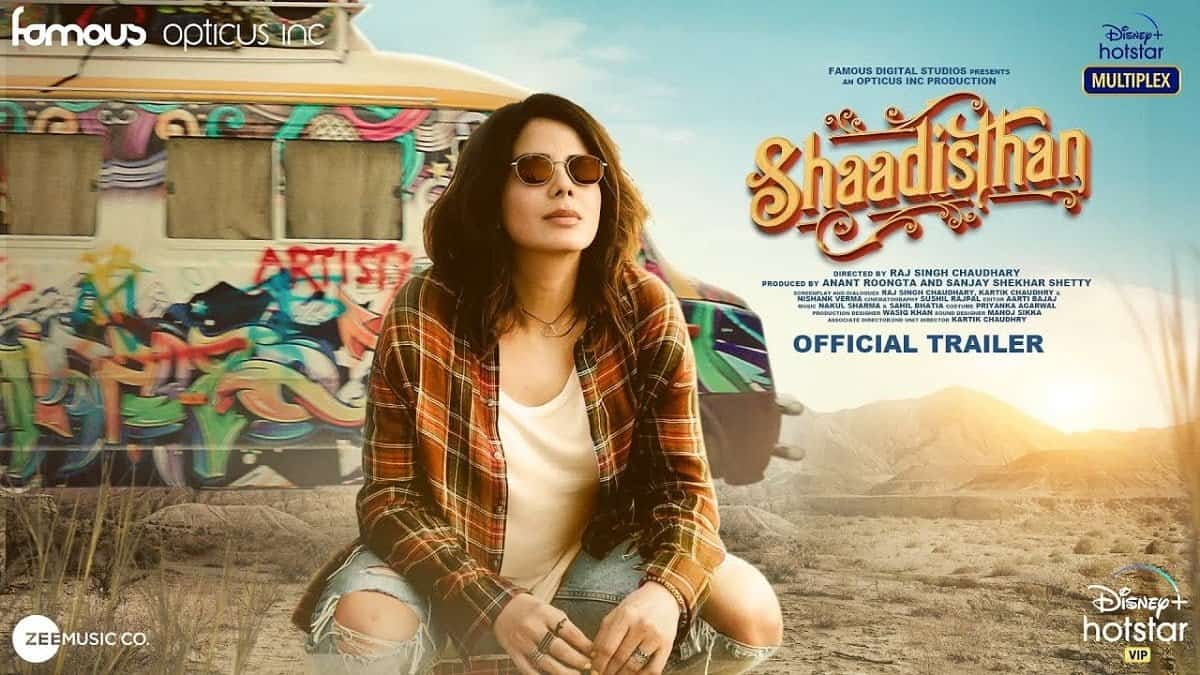 Shaddisthan- Cast, synopsis, release date, and every detail you need to know

Shaddisthan is a new movie that has been recently released. It was directed by Raj Singh Choudhary and produced by Shekhar Shetty and Anant Roongata. It is a story of a highly conservative family who boards a mini-bus full of unconventional musicians and their frank, bold world collides with their ones. As they travel from Mumbai to a small town wedding in Rajasthan. It lays bare deep-rooted Patriarchy, rebellion, and gender stereotype.

In this story, two different worlds came together. It is about a road trip by a conservative family who wanted to get their 17-year-old daughter married. They have a musical band along with them in their journey in that mini-bus in which they were travelling. They are very cool, bold, and they do not care about the rules of society The destination for the two sets of people was the same. The daughter Arshi does not want to get married but her father was very insistent and he fulfils the desi stereotype of an uncle who does not let his daughter speak up.

After that Sasha plays the role of saviour to Arshi and her mother. She said Arshi’s mother that she should know that Arshi has the privilege to marry whoever she wants and that she revels in her freedom. She also discusses many other detailed matters to make them understand their freedom. But the audience does not have any idea about Sasha’s life. Shaddistan could have dealt with this beautiful topic with deeply layered issues with more sensitivity and grace in order to turn it into a masterpiece.