EURO 2020: Twitter reacts after Patrik Schick scores a goal from the halfway line as Czech Republic wins 2-0 against Scotland - Tech2Sports 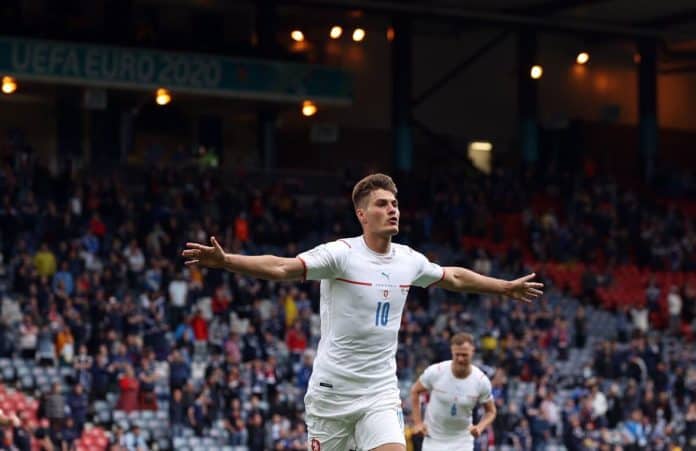 Scotland were playing in a major tournament after a very long time and the result of their first EURO 2020 match wasn’t that good to be remembered. Scotland had more shots than Czech Republic but was unable to find the net.

Czech Republic forward Patrik Schick has probably scored the Goal Of The Tournament. He scored his team’s second goal from the halfway line by chipping the ball into the net as the Scotland goalkeeper was caught high up in the field.

David Beckham is slammed after the news of him becoming the...