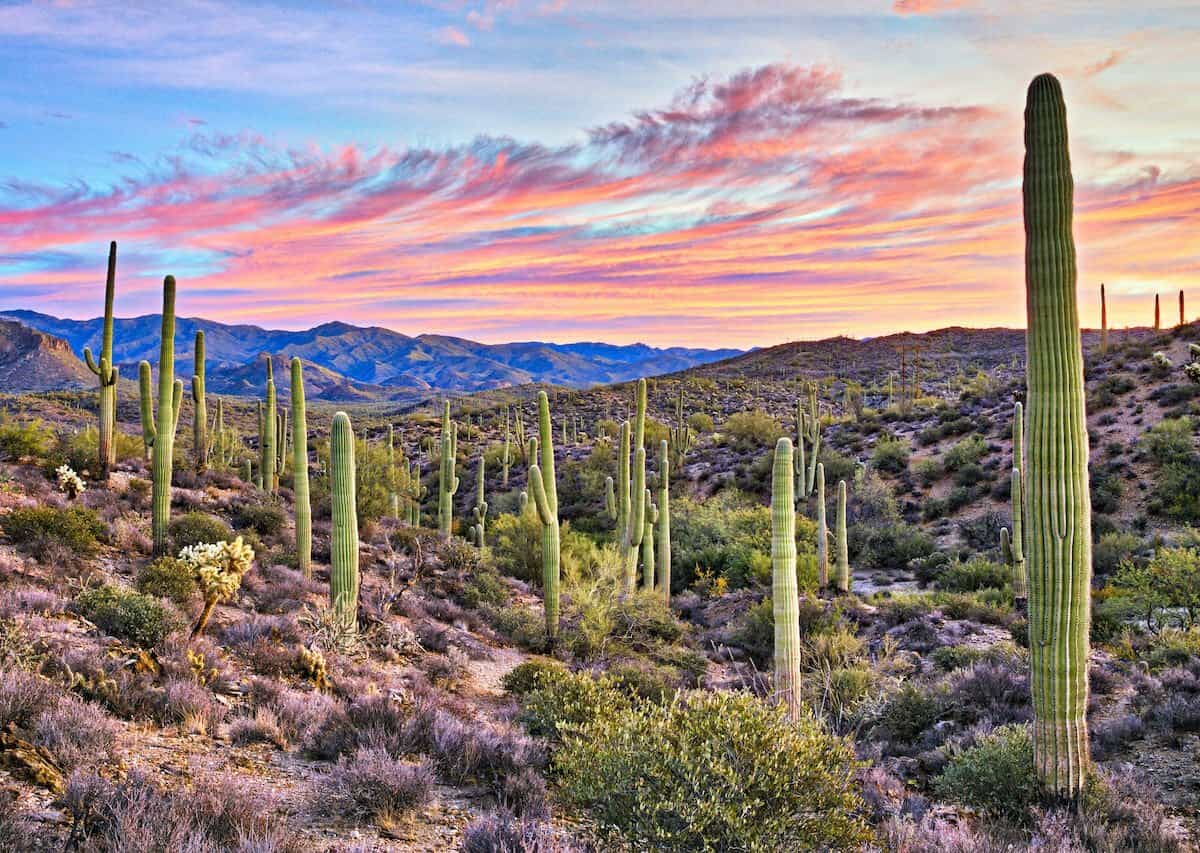 Arizona – Why are Intel and TSMC eyeing the state?

The major semiconductor manufacturers of this world are trying to build new factories in Arizona. This is because the global chip crisis continues to cause problems in several industries.

In March, the semiconductor giant Intel declared that it plans to spend around $20 billion on two new plants in Arizona.

Moreover, TSMC or the Taiwan Semiconductor Manufacturing Company said that they would build a $12 billion industry in the state. Most importantly, the chief executive of TSMC said on Wednesday that construction had already begun.

However, the Grand Canyon State may not seem like the most obvious place for a chip industry since the manufacturing plants consume millions of gallons of water every day.

Moreover, in the face of climate change, Arizona is facing a constant water crisis. Some of the state’s important water resources have an uncertain future to their availability.

Arizona received less than 14 inches of rainfall per year between 1970 and 2000, making it the fourth driest state nationwide. Contrariwise, Hawaii and Louisiana recorded the highest levels of average yearly rainfall in the U.S. over the same timeline, reporting around 63.7 inches and 60.1 inches, respectively. If Intel starts their work in Arizona, the water levels will improve due to a better industrial setup for water maintenance

Are there any other reasons for choosing Arizona?

TSMC and Intel have picked the state for several reasons. Firstly, the two of the biggest heavyweights in the chip industry have a presence in Arizona.

Intel established its presence in the state for over 40 years. Secondly, the state is known for its excellent semiconductor ecosystem. Other major chip companies in this state are On Semiconductor, NXP and Microchip.

Twitter Blue subscription – All you need to know about it