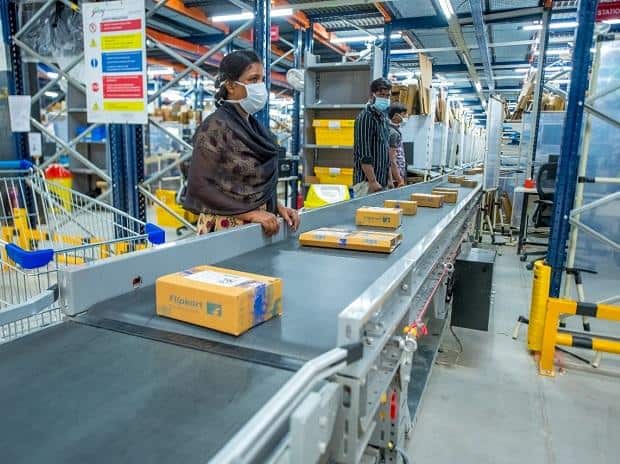 Flipkart overseas? What does it mean?

What is Flipkart planning to do? What will be the outcome of this decision?

The Indian e-commerce firm Flipkart is in debating to raise at least $3 billion from investors. This is roughly 21, 850 crores in the Indian rupee. The investors include Japan’s Soft Bank Group and several independent wealth funds. This was reported by Bloomberg News on Monday.

Firstly, the start-up is targeting an estimate of about $40 billion. This is around 2,91,130 crores in the Indian rupee. Secondly, Flipkart is in discussion with Singapore’s G. I. C.  Pt., Canada Pension Plan Investment Board [C. P. P. I. B.], and the Abu Dhabi Investment Authority [A. D. I. A.]. These facts have been reported with proper citation to people and authority aware of the matter.

According to the report, Japan’s Soft Bank could devote $300 million to $500 million to the total funding via its Vision Fund II. This is roughly 2,180 crores to 3, 640 crores in the Indian rupee.

Flipkart, Soft Bank, and the Abu Dhabi Investment Authority did not immediately respond to requests for comment.

Soft Bank sold roughly 20 per cent of its stake in Flipkart, the e-commerce firm to Wal-Mart three years back in 2018.

When is the launch? How much will it cost for Flipkart?

The Indian company is still in its early stages of exploration. Moreover they intend to go public in the United States of America through a deal with a blank-check firm.

Exclusive reports in September stated that the Bengaluru based Flipkart was preparing to go public overseas as early as 2021. This international launch of the e-commerce platform could cost the firm. It needs as much as $50 billion. This is roughly 3, 63, 920 crores in the Indian rupee.

Previous article
Italy begins the EURO 2020 on a high note!
Next article
Twitter Blue subscription – All you need to know about it